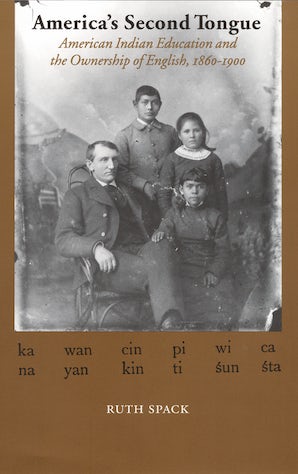 American Indian Education and the Ownership of English, 1860-1900

This remarkable study sheds new light on American Indian mission, reservation, and boarding school experiences by examining the implementation of English-language instruction and its effects on Native students. A federally mandated system of English-only instruction played a significant role in dislocating Native people from their traditional ways of life in the late nineteenth and early twentieth centuries. The effect of this policy, however, was more than another instance of cultural loss-English was transformed by and even empowered many Native students.

Drawing on archival documents, autobiography, fiction, and English as a Second Language theory and practice, America's Second Tongue traces the shifting ownership of English as the language was transferred from one population to another and its uses were transformed by Native students, teachers, and writers. How was the English language taught to Native students, and how did they variably reproduce, resist, and manipulate this new way of speaking, writing, and thinking? The perspectives and voices of government officials, missionaries, European American and Native teachers, and the students themselves reveal the rationale for the policy, how it was implemented in curricula, and how students from dozens of different Native cultures reacted differently to being forced to communicate orally and in writing through a uniform foreign language.

Ruth Spack is an associate professor of English and the director of English for Speakers of Other Languages Programs at Bentley College. She is a coeditor of Negotiating Academic Literacies: Teaching and Learning across Languages and Cultures.

"This important study. . . . deserves to be read not only by those interested in 19th-century Indian affairs and language, but by all students of American History."—Choice
“For those interested in language ideology, there is much to learn here. For anyone who engages in fieldwork in contemporary Indian communities, the history of English language education in Indian schools in the late nineteenth century provides a revealing context for English language use on reservations in the twentieth century. The study is clearly written and well-researched. . . . Any scholar willing to take up such a study will find much in this work to show the way.”—Mark van de Logt, Anthropological Linguistics
“America’s Second Tongue deserves a wide reading by scholars in such diverse fields as Native-American studies, bilingual education, and educational history. Rarely does one encounter a study so carefully crafted, theoretically informed, and discerning in historical insight.”—David Adams, History of Education Quarterly
“Interesting not only in its own right but also for its wide-ranging implications about the status of English in America. . . . Ruth Spack has written an important book that is richly informed by contemporary literary, linguistic, and anthropological theory without ever being overwhelmed by it. She writes with admirable grace and clarity. And her fair minded analysis does not obscure her passion about this vexed subject and all it implies.”—Kim Moreland, Southern Humanities Review
"This volume is an important contribution to the history of American Indian education and the history of English literacy instruction in America. The author complicates our understanding of the role of Euroamerican teachers and Native American teachers as women who served as mediators between policy and practice. Finally, by focusing on student subversion of linguistic control, the text adds shading and nuance to what frequently has been a one-sided depiction of Manifest Destiny and the U.S. West, reminding scholars that English is not America's mother tongue, but its second tongue."—Amanda J. Cobb, New Mexico Historical Review
"A fine linguistic and cultural analysis of the complicated transitions from Native languages to the second language of the book's title, English."—P. Jane Hafen, Great Plains Quarterly 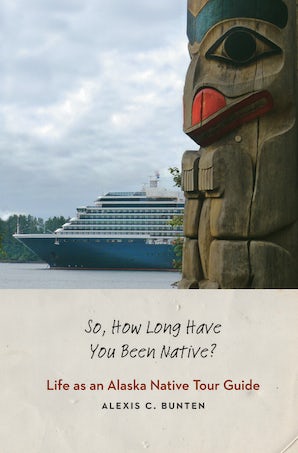 So, How Long Have You Been Native? 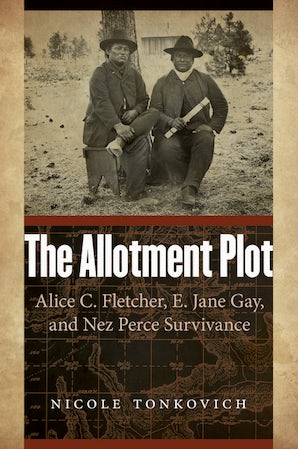 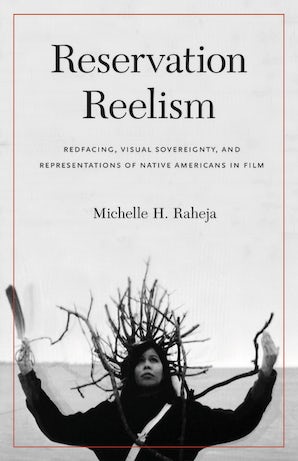 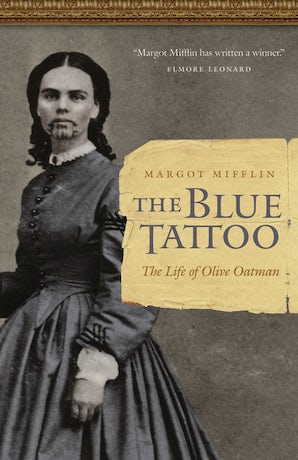 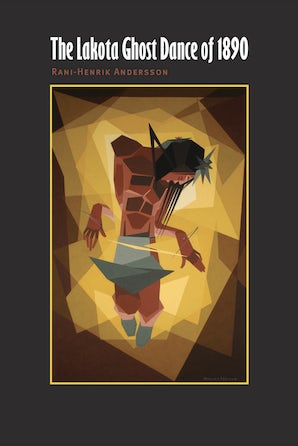 The Lakota Ghost Dance of 1890 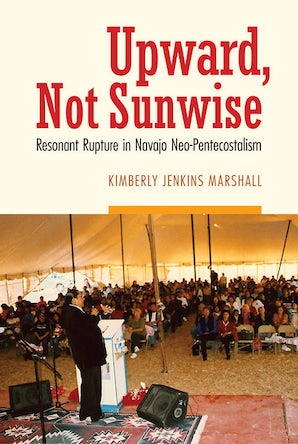 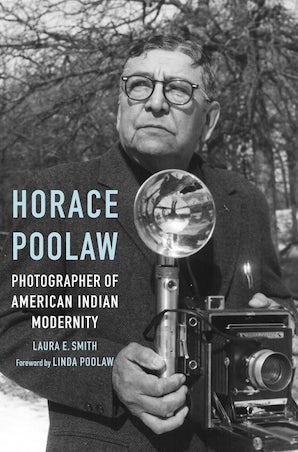 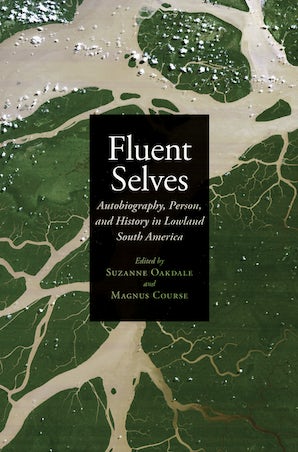