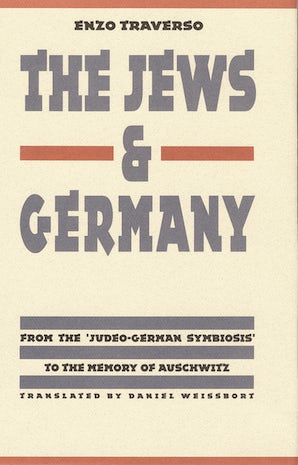 The Jews and Germany

From the "Judeo-German Symbiosis" to the Memory of Auschwitz

The Jews and Germany debunks a modern myth: that once upon a time there was a Judeo-German symbiosis, in which two cultures met and brought out the best in each other. Enzo Traverso argues that to the contrary, the attainments of Jews in the German-speaking world were due to the Jews aspiring to be German, with little help from and often against the open hostility of Germans. As the Holocaust proved in murder and theft, German Jews could never be German enough.
Now the works of German Jews are being published and reprinted in Germany. It is a matter of enormous difference whether the German rediscovery of German Jews is another annexation of Jewish property or an act of rebuilding a link between traditions.
Traverso shows how tenuous the link was in the first place. He resumes the queries of German Jews who asked throughout the twentieth century what it meant to be both Jewish and German. Hannah Arendt, Gershom Scholem, Martin Buber, Max Horkheimer, Walter Benjamin, Theodor Adorno, Ernst Bloch, Rosa Luxemburg, Franz Kafka, and many more thinkers of genius found the problems unavoidable and full of paradoxes. In returning to them Traverso not only demolishes a sugary myth but also reasserts the responsibility of history to recover memory, even if bitter and full of pain.
Enzo Traverso was born in Italy in 1957. He currently works at the Bibliothéque de documentation internationale contemporaine in Nanterre, where he is in charge of the German section of documentary research. He is also the author of The Marxists and the Jewish Question: History of a Debate, 1843–1943.

Daniel Weissbort is a professor of English at the University of Iowa. He is the author of Inscription and the editor of Translating Poetry and The Poetry of Survival. His translations include Claude Simon’s The World about Us. 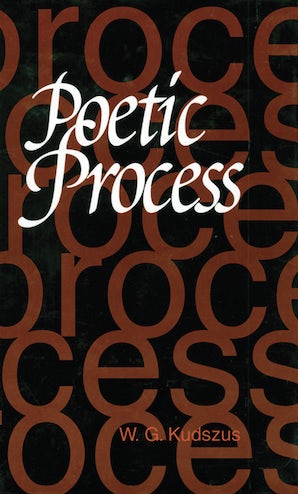 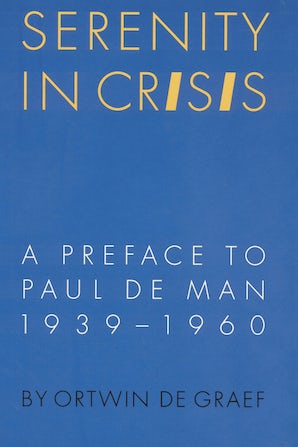 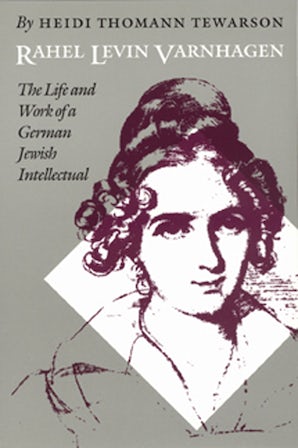 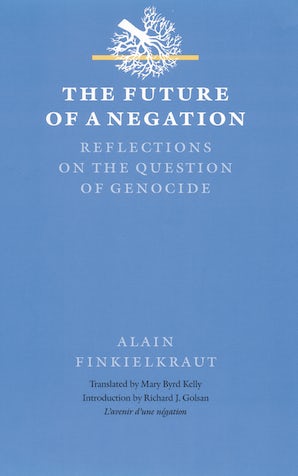 The Future of a Negation 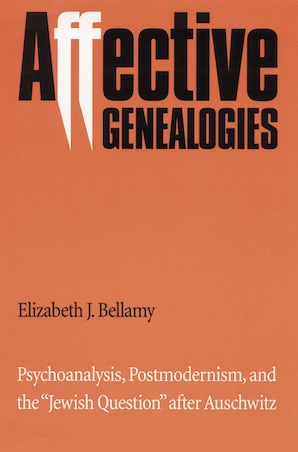 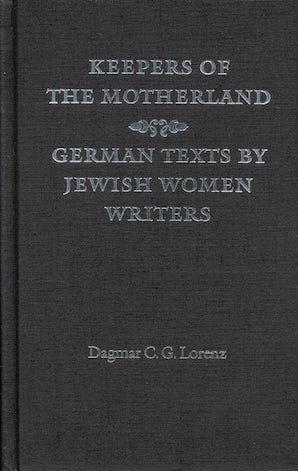 Keepers of the Motherland 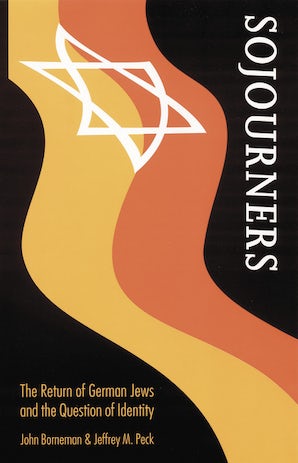 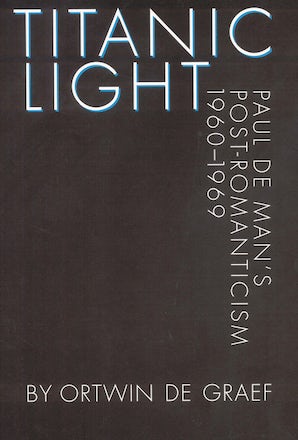 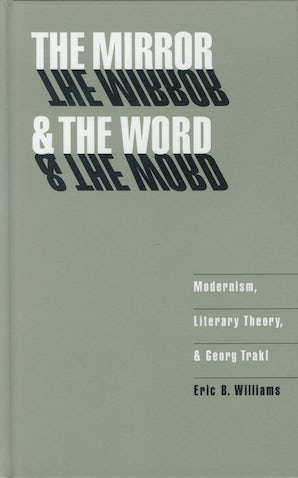 The Mirror and the Word 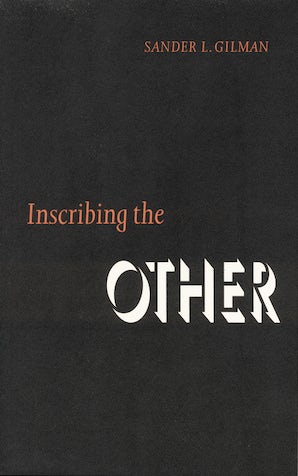