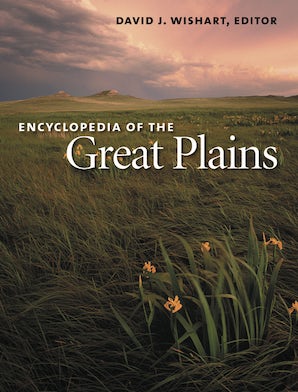 Encyclopedia of the Great Plains

The Great Plains is a vast expanse of grasslands stretching from the Rocky Mountains to the Missouri River and from the Rio Grande to the coniferous forests of Canada--an area more than eighteen hundred miles from north to south and more than five hundred miles from east to west. The Great Plains region includes all or parts of Texas, New Mexico, Oklahoma, Kansas, Colorado, Nebraska, Wyoming, South Dakota, North Dakota, Montana, Alberta, Saskatchewan, and Manitoba.

The region, once labeled “the Great American Desert,” is now more often called the “heartland,” or, sometimes, “the breadbasket of the world.” Its immense distances, flowing grasslands, sparse population, enveloping horizons, and dominating sky convey a sense of expansiveness, even emptiness or loneliness, a reaction to too much space and one's own meager presence in it.

The Plains region is the home of the Dust Bowl, the massacre at Wounded Knee, the North-West Rebellion, the Tulsa race riot, the Lincoln County War, the purported Roswell alien landing, and the Sturgis Motorcycle Rally. From it have emerged furs, cattle, corn, wheat, oil, gas, and coal, as well as jazz, literature, and political reform. It has been inhabited for more than twelve thousand years, since Paleo-Indians hunted mammoth and bison. More recent emigrants came from eastern North America, Europe, Latin America, and Asia, resulting in a complex and distinctive ethnic mosaic.

With 1,316 entries contributed by more than one thousand scholars, this groundbreaking reference work captures what is vital and interesting about the Great Plains--from its temperamental climate to its images and icons, its historical character, its folklore, and its politics. Thoroughly illustrated, annotated, and indexed, this remarkable compendium of information and analysis will prove the definitive and indispensable resource on the Great Plains for many years to come.

Listen to an interview with David J. Wishart from Nebraska Public Radio

"[A] unique reference book. . . . This volume is valuable for a wide variety of user groups. . . . It is highly recommended for most libraries in the heartland as well as for all academic and large public libraries."—Booklist
"Especially strong on Native American history and warfare (refreshingly, stressing competition and conflict among the tribes) and on perhaps the Plains' most characteristic features: weather and physical environment."—Benjamin Schwarz, The Atlantic Monthly
“The Great Plains comprises about 30 percent of the land in the United States and has played a critically important role throughout U.S. history. Not until now, however, has there been a single volume that assembles everything of significance related to the region. Historical geographer David J. Wishart and his team succeeded admirably in this effort. . . . Students and scholars seeking a solid introduction to a myriad of issues related to the Great Plains, whether in the United States or in Canada, will welcome this excellent resource. Wishart and his team of contributors deserve a hearty round of applause from scholars and the reading pubic for completing this great work.”—Barton H. Barbour, New Mexico Historical Review
“Wishart, a geographer by training, and the Center for Great Plains Studies at the University of Nebraska are to be congratulated for having ably woven a complex and interdisciplinary fabric. . . . The casual reader and the seasoned researcher each will find items of interest and use in this nicely edited and well-illustrated work.”—Paul R. Picha, North Dakota History 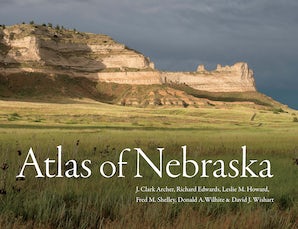 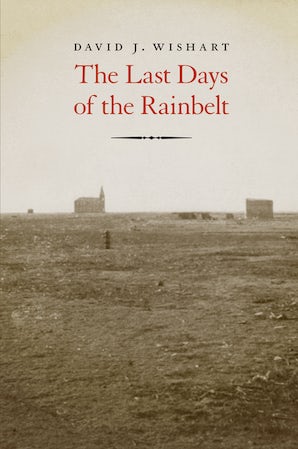 The Last Days of the Rainbelt 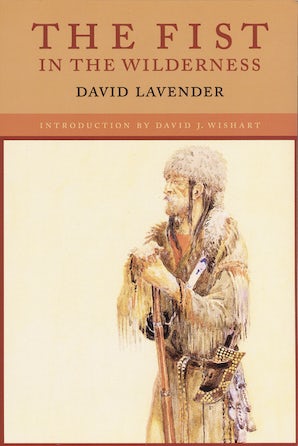 The Fist in the Wilderness 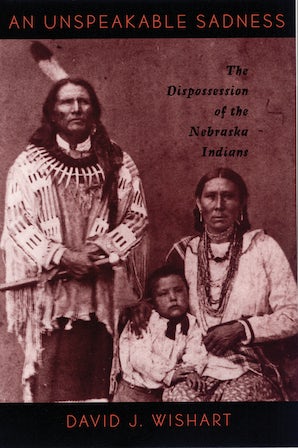 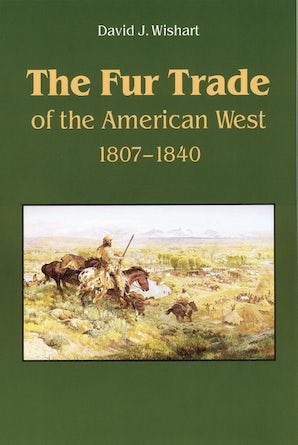 The Fur Trade of the American West 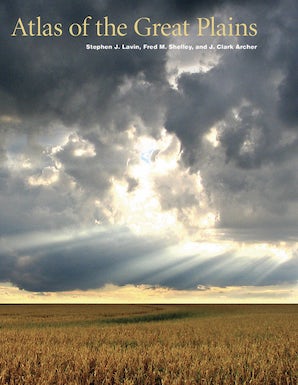 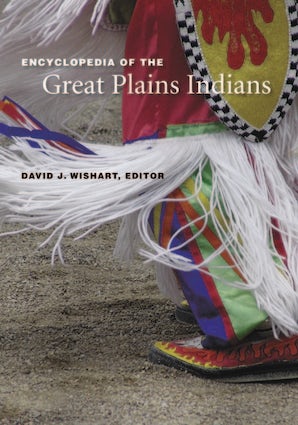 Encyclopedia of the Great Plains Indians 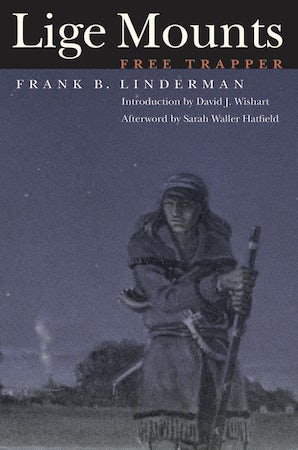