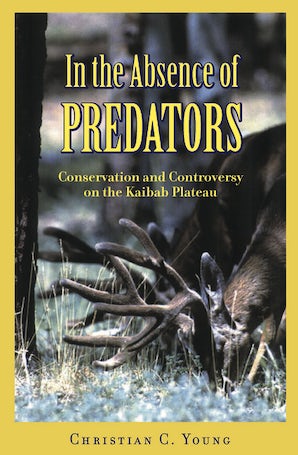 In the Absence of Predators

Conservation and Controversy on the Kaibab Plateau

The wildlife management controversy over the deer on the Kaibab Plateau, north of the Grand Canyon, remains one of the best-known examples of nature's balance being upset by human efforts to protect a certain aspect of nature. The controversy involves an apparent deer population explosion and crash on the Kaibab Plateau in the 1920s, which was initially blamed on the removal of natural predators.

In the first comprehensive account of the Kaibab deer controversy, Christian C. Young describes the interactions, rivalries, and conflicts between state and federal agencies, scientists, nature lovers, conservationists, and hunters. Young blends a contextualized history of events with a new and more useful understanding about the promise of scientific knowledge in the face of factual uncertainty and public controversy.

Scientists and historians have used this case to illustrate the difficulties of controlling wild populations. Their message is typically one of failure, and the reason most often given centers on our lack of knowledge of the natural world. As such, the burden of failure seems to rest on scientists, who work diligently but always seem to offer too little too late in the way of practical advice. Since our knowledge of the natural world will always be incomplete, Young argues that our ability to investigate nature requires flexible and interactive management plans. He shows how earlier "truths" learned on the Kaibab came to be recognized as myths and offers a compelling lesson about how science and society interact within challenging contexts of disagreement.

Christian C. Young is an assistant professor in the Division of Natural Sciences at Alverno College in Milwaukee.

"Young. . . . presents in eight readable chapters various public misconceptions, scientific oversights, and management misjudgments responsible for the Kaibab myth. Voluminous endnotes and a 13-page bibliography give credence to his illuminations and assertions."—Choice
". . . Illuminates the political, scientific, and social processes that dictate wildlife policy and challenges the “tired” wisdom that still prevails far too frequently in public dialogues over wildlife resources."—Montana The Magazine of Western History
"The book does an excellent job of detailing the complex sequence of events-biological, ecological, and political-that surrounded the swings in the deer population in the 1920's. . . . Recommended both for those wanting a full accounting of the people and organizations behind this particular attempt at wildlife management, as well as others who may want to study this case as an example of the kind of dynamic that plays when we attempt to understand and deal with any natural system."—E-Streams
“What happened—or, more correctly, what the various agencies, scientists, and popular media thought happened and what they sought to make of it—is the subject of this thoughtful study. It isn’t a pretty story. . . . In the Absence of Predators deserves a wide audience.”—Isis
"Young does succeed in his primary goal of showing how a science that is poorly suited to provide specific directives for action in the real world still can generate a compelling and consequential narrative."—Peter S. Alagona, Environmental History
"For environmental historians interested in the role of scientists in the making of policy, Young provides a fine example of how to unpack all of the contradictory information and theories that can fall under the rubric of 'science.'"—Journal of the History of Biology
“His account demonstrates not only the limits of scientific understanding, but also provides a glimpse of how politics can influence scientific undertakings.”—Western Historical Quarterly
“A fine book, well worth reading for those who follow the endless struggle between conservationists and land users. It should also appeal to ecologists and other scientists who chase the literary labyrinth of nature writers, land use critics, and the history of human existence on the land.”—Jay M. Haymond, Utah Historical Quarterly 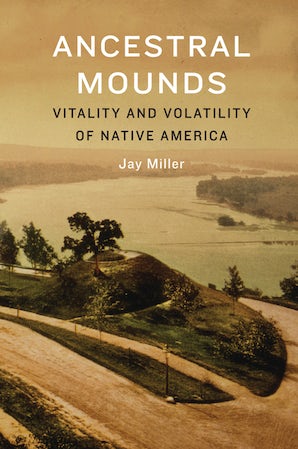 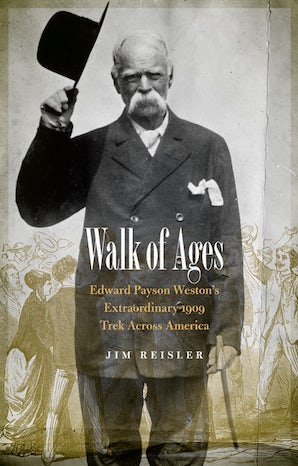 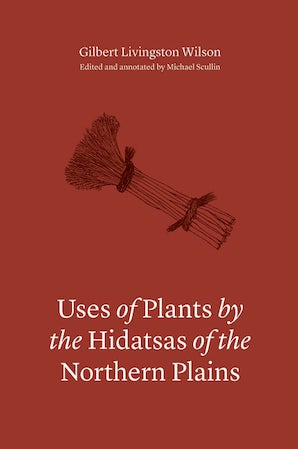 Uses of Plants by the Hidatsas of the Northern Plains