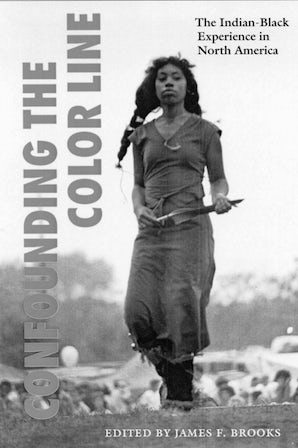 The Indian-Black Experience in North America

Confounding the Color Line is an essential, interdisciplinary introduction to the myriad relationships forged for centuries between Indians and Blacks in North America. Since the days of slavery, the lives and destinies of Indians and Blacks have been entwined-thrown together through circumstance, institutional design, or personal choice. Cultural sharing and intermarriage have resulted in complex identities for some members of Indian and Black communities today.

The contributors to this volume examine the origins, history, various manifestations, and long-term consequences of the different connections that have been established between Indians and Blacks. Stimulating examples of a range of relations are offered, including the challenges faced by Cherokee freedmen, the lives of Afro-Indian whalers in New England, and the ways in which Indians and Africans interacted in Spanish colonial New Mexico. Special attention is given to slavery and its continuing legacy, both in the Old South and in Indian Territory. The intricate nature of modern Indian-Black relations is showcased through discussions of the ties between Black athletes and Indian mascots, the complex identities of Indians in southern New England, the problem of Indian identity within the African American community, and the way in which today's Lumbee Indians have creatively engaged with African American church music.

At once informative and provocative, Confounding the Color Line sheds valuable light on a pivotal and not well understood relationship between these communities of color, which together and separately have affected, sometimes profoundly, the course of American history.

James F. Brooks is an assistant professor of history at the University of California, Santa Barbara. He is the author of Captives and Cousins: Slavery, Kinship, and Community in the Southwest Borderlands. 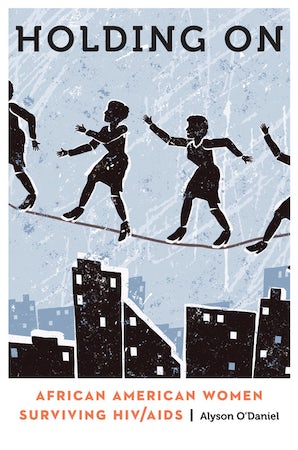 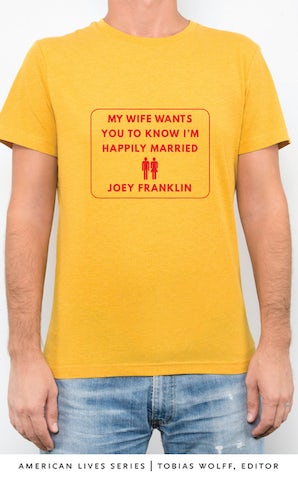 My Wife Wants You to Know I'm Happily Married 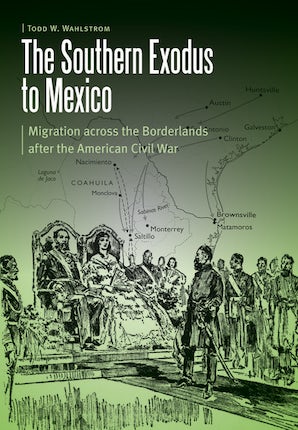 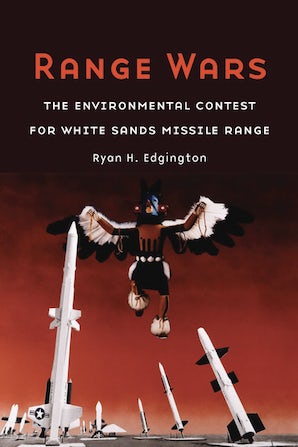