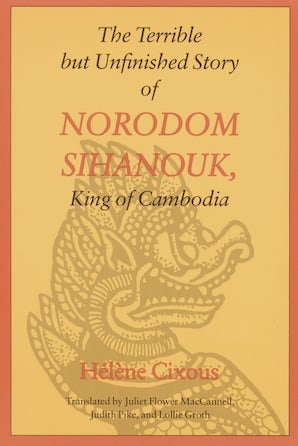 The Terrible but Unfinished Story of Norodom Sihanouk, King of Cambodia

No contemporary French feminist has made a bigger impact in America than Hélène Cixous. Brilliant, bold, and combative, author of numerous novels and a gargantuan study of James Joyce, and sponsor of a series of notorious seminars at the University of Paris about women's writing, she has exploited the roles of femme fatale and maitresse d'education in a career that has been spectacularly defiant and productive.

Sihanouk is one of Cixous's most ambitious projects: the dramatic portrayal of the conflicts between old and new, East and West, North and South, religion and politics. At its center is the figure of Norodom Sihanouk. Vain when a prince, as king Sihanouk discovered his responsibility to his country and came to embody Cambodia. He used every means to keep his country growing, healthy, and out of the wars of Southeast Asia that consumed Laos and Vietnam.

Cixous recognized in Sihanouk a historical figure as fascinating as a tragic king in Shakespeare: a man of uncommon intelligence on whom his country's history pivoted, a man placed by fate into a world of bad choices and surrounded by powerful and relentless antagonists. But Sihanouk gave Cixous something more: a king who is indisputably modern, who has read and loved Shakespeare, and whose story continues.

First published in 1985, the play begins with Sihanouk's abdication in 1955 and ends with his arrest by the Khmer Rouge two decades later. The destiny of an entire country unfolds through the fifty characters who appear on stage. 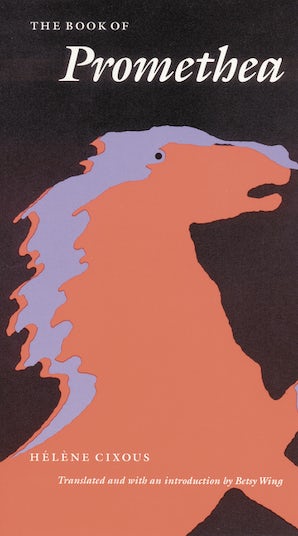 The Book of Promethea 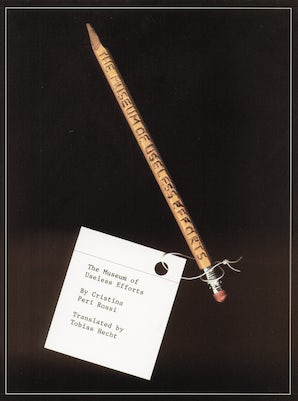 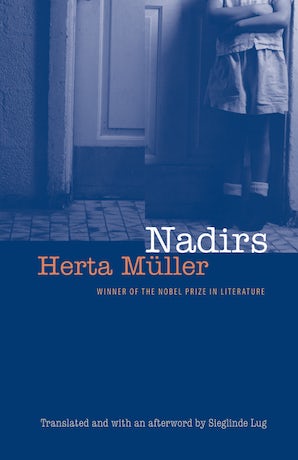 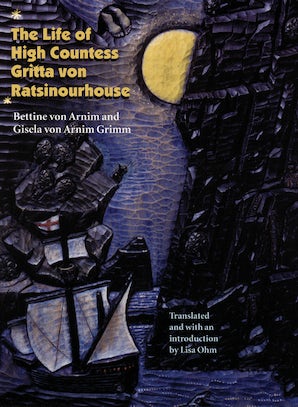