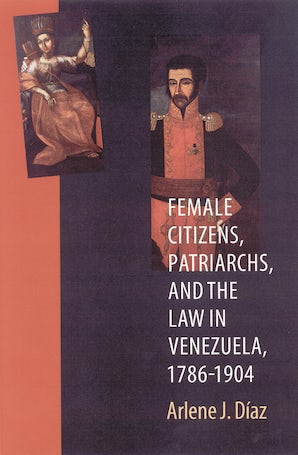 Female Citizens, Patriarchs, and the Law in Venezuela examines the effects that liberalism had on gender relations in the process of state formation in Caracas from the late eighteenth to the nineteenth century.

The 1811 Venezuelan constitution granted everyone in the abstract, including women, the right to be citizens and equals, but at the same time permitted the continued use of older Spanish civil laws that accorded women inferior status and granted greater authority to male heads of households. Invoking citizenship for their own protection and that of their loved ones, some women went to court to claim the same civil liberties and protections granted to male citizens. In the late eighteenth century, colonial courts dispensed some protection to women in their conflicts with men; a century later, however, patriarchal prerogatives were reaffirmed in court sentences. Discouraging as this setback was, the actions of the women who had fought these legal battles raised an awareness of the discrepancies between the law and women’s daily lives, laying the groundwork for Venezuelan women’s organizations in the twentieth century.

Drawing on a wealth of primary sources, historian Arlene Díaz shows how the struggle for political power in the modern state reinforced and reproduced patriarchal authority. She also reveals how Venezuelan women from different classes, in public and private, coped strategically with their paradoxical status as equal citizens who nonetheless lacked power because of their gender. Shedding light on a fundamental but little examined dimension of modern nation building, Female Citizens, Patriarchs, and the Law in Venezuela gives voice to historic Venezuelan women while offering a detailed look at a society making the awkward transition from the colonial world to a modern one. 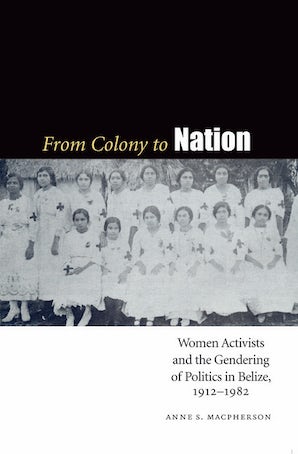 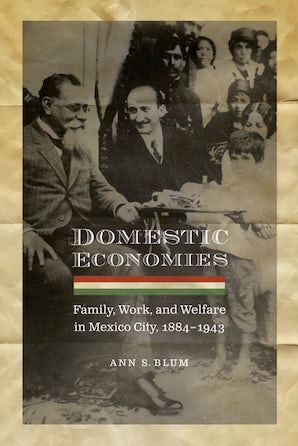 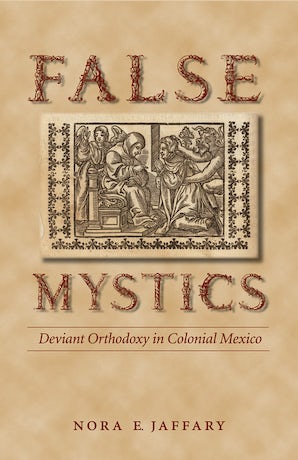 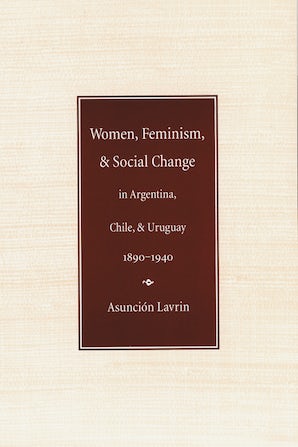 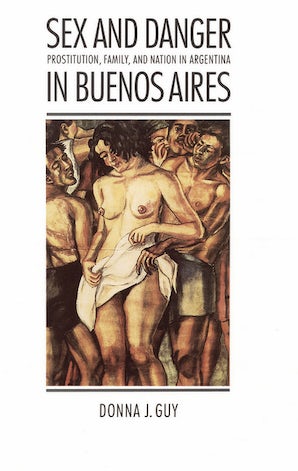 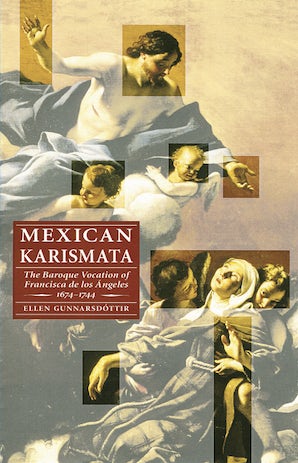 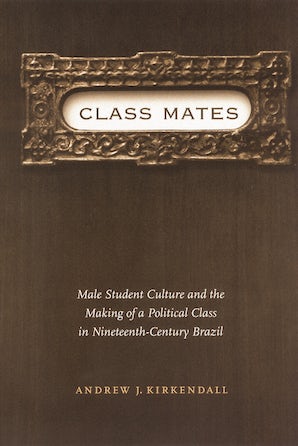 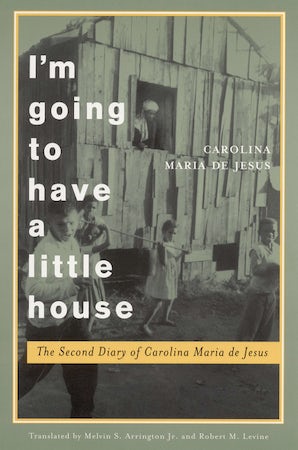 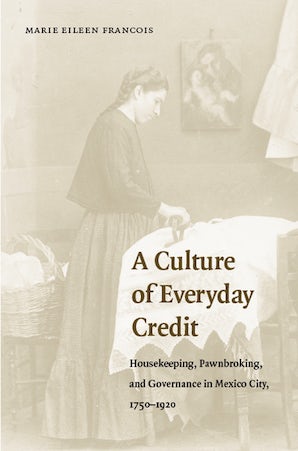 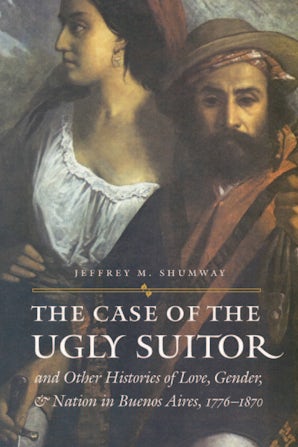