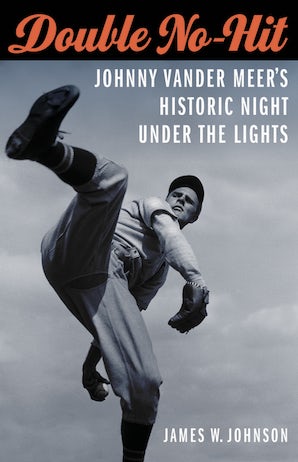 The average pitcher has about a .000645 chance of throwing a no-hitter. In the spring of 1938, Cincinnati Reds rookie pitcher Johnny Vander Meer pitched two, back to back. The feat has never been duplicated, which comes as no surprise to sports professionals and aficionados alike. Decade after decade, in one poll after another (from Sport magazine, Sports Illustrated, and ESPN),Vander Meer’s consecutive no-hitters turn up as one of baseball’s greatest and most untouchable achievements.
Double No-Hit offers an inning-by-inning account of that historic second consecutive no-hitter accomplished during the first night game in New York City, with the Cincinnati Reds facing the Brooklyn Dodgers in Ebbets Field. James W. Johnson sets the stage and assembles the colorful cast of characters. Highlighting the story with recollections and observations from owners, managers, and players past and present, he fills in the details of Vander Meer’s accomplishment—and his baseball career, which never lived up to expectations heightened by his sensational performance. In the end, Double No-Hit brings to life a bygone era of the national pastime and one shining spring night, June 15, 1938, when a twenty-two-year-old fireballing left-hander with lousy control pitched his way into the top tier of baseball’s record book.

James W. Johnson, professor emeritus of journalism at the University of Arizona, is the author of several books including The Dandy Dons and The Wow Boys, both available in Bison Books editions.

“Johnny Vander Meer’s extraordinary feat of pitching back-to-back no-hitters is truly one of baseball’s unique records. The story of how he went about pitching no-hitters four days apart deserves to be told for future generations of baseball fans. The phenomenal accomplishment is a record that is unlikely to be tied or broken.”—Nolan Ryan, Hall of Fame pitcher and CEO and president of the Texas Rangers
“There was out-of-the-blue, lottery-winner magic in Vander Meer’s accomplishment, two no-hitters in a row, something never done before or since, probably never to be repeated. Pose! Smile! Pop! That magic has been captured here in fine detail and preserved between the covers of Double No-Hit by James Johnson. A terrific job.”—Leigh Montville, author of Ted Williams: The Biography of an American Hero
“The history of baseball is abundant with remarkable, even mythical, stories of achievement. And meticulous research will unearth these heroic feats for modern-day readers. I encourage you to read and marvel at Jim Johnson’s biographical journey with one such baseball hero who, almost seventy-five years ago, stunned the baseball world with an achievement never yet equaled and, dare say, will never be eclipsed.”—Jerry Kindall, former infielder with the Cubs, the Indians, and the Twins, and three-time NCAA baseball coach of the year
“Johnny Vander Meer’s life is defined by one of baseball’s most astonishing achievements: two amazing games pitched by a twenty-two-year-old rookie in 1938. That feat has made him the envy of all pitchers, even the greatest stars, in the subsequent generations. With thorough research and an easy, comprehensive narrative, James W. Johnson describes the no-hitters and the ups and downs of Vandy’s long but unique and enigmatic career.”—Dave Baldwin, former pitcher with the Washington Senators, the Milwaukee Brewers, and the Chicago White Sox
"The combination of Johnson's well written no-hitter recaps along with an engaging look at pre-War baseball made the book enjoyable."—Ken Massey, Red Reporter
"Every acolyte of balldom will be grateful for Johnson's research, which allows him to re-create the world of baseball in the late 1930s and 1940s."—J.C. Martin, Arizona Daily Star 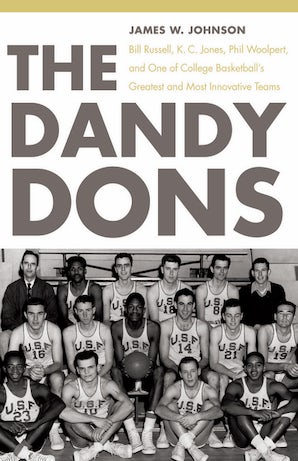 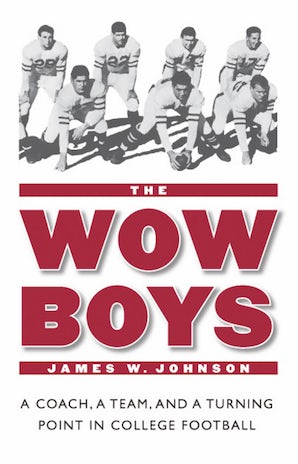 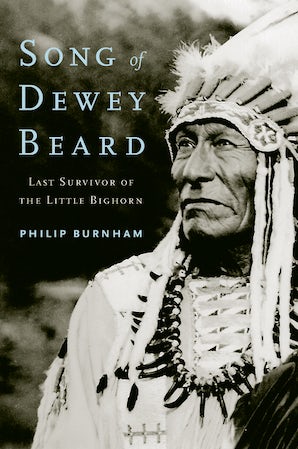