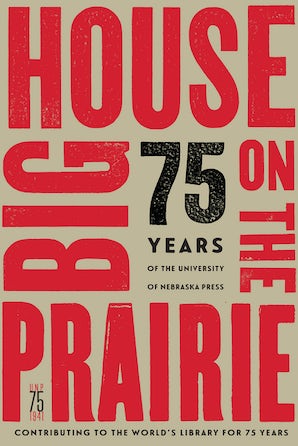 Big House on the Prairie

75 Years of the University of Nebraska Press

Staff of the University of Nebraska Press

In 2016 the University of Nebraska Press celebrates its 75th anniversary. Proudly rooted in the Great Plains, the Press has established itself as the largest and most diversified publisher located between Chicago and California. The achievements of a vast network of devoted authors, editors, board members, series editors, and staff, the Press has published more than 4,000 books and more than 30 journals of influential and enduring value.

What started as a one-person operation at a land grant institution on the sparsely populated plains of Nebraska has tenaciously grown into a press that has earned an international reputation for publishing notable works in Native studies, history, anthropology, American studies, sports, cultural criticism, fiction, fiction in translation, creative nonfiction, and poetry. Winning numerous awards through the years, most notably several Nobel Prizes, the Press has contributed richly to the state, the region, and far beyond. The Press’s partnership with the Jewish Publication Society has placed an emphasis on books in Jewish studies and Bible studies, while the acquisition of Potomac Books has expanded the Press’s subject matter to include national and world affairs and more widespread coverage of military history.

In honor of its 75th anniversary, the Press has produced the publication Big House on the Prairie, which features a narrative of press highlights, profiles of key historical employees, and lists of its 75 most significant books, 30 journals, and 75 most noteworthy book covers. Please join us in celebrating 75 years of publishing excellence. 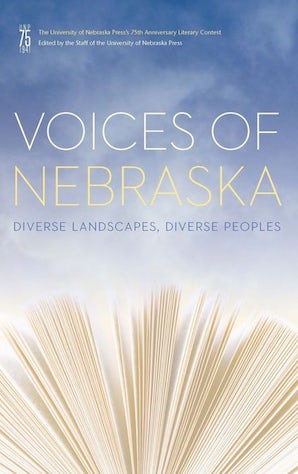 Edited by the Staff of the University of Nebraska Press