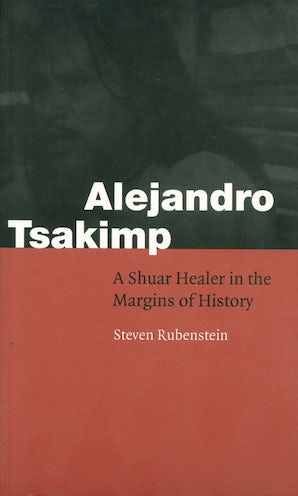 A Shuar Healer in the Margins of History

In the heavily forested foothills of the Andes Mountains in Ecuador, a Shuar healer named Alejandro Tsakimp leads many lives. He is a peasant who sells cattle and lumber, a member of the Shuar Federation, a son and a brother, a husband and a father, a student and a worker, and, finally, a troubled shaman. Being a healer has long been both a burden and a resource, for the power to cure is also the power to kill, and shamans like Tsakimp are frequently in danger from accusations of witchcraft. But the situation of the Shuar today is especially perilous, and Tsakimp must constantly negotiate relations of power not only with rival shamans and his patients, but with the better-educated and richer officials of the Shuar Federation and his own siblings as well.

In his own words, Alejandro Tsakimp tells of his lives and relationships, the practice of shamanism, and the many challenges and triumphs he has encountered since childhood. He was born at the time when Shuar were first confronting the impact of Ecuadorian colonialism, which had triggered devastating intertribal conflict over the production and trade of shrunken heads and intratribal feuding fueled by accusations of witchcraft. Tsakimp was first exposed to healing practices when he was cured in the womb by a shaman. Later he actively pursued this knowledge in the hopes of curing his father, another shaman, who was ill from witchcraft. His father's death in 1990 created conflict among his heirs, who were the first generation of Shuar to inherit property. Tsakimp's family fiercely competed for the property and eventually accused one another of witchcraft and parricide.

Anthropologist Steven Rubenstein, who began working with Tsakimp in 1989, has skillfully edited Tsakimp's stories and provides essential background information. Ruben-stein argues that although these stories reveal tensions between individual and collective autonomy on the colonial frontier, they also resist simplistic dichotomies such as state versus indigene and modern versus traditional.

Alejandro Tsakimp provides a revealing look at the relationship between anthropologist and shaman and an insightful glimpse into the complicated lives of South American Indians today.

Steven Rubenstein (1962–2012) was a Reader in Latin American Anthropology at the University of Liverpool. 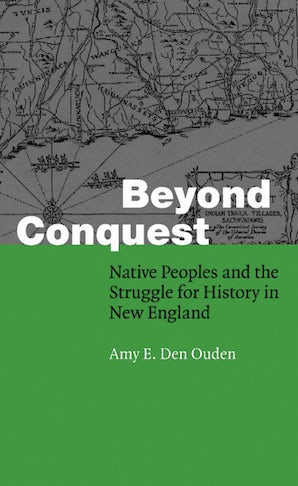 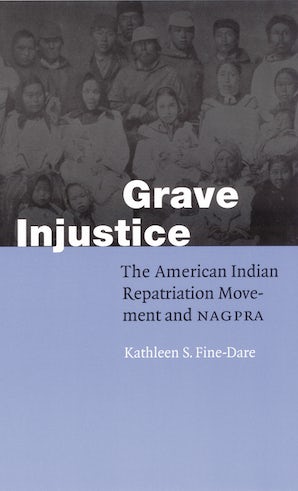 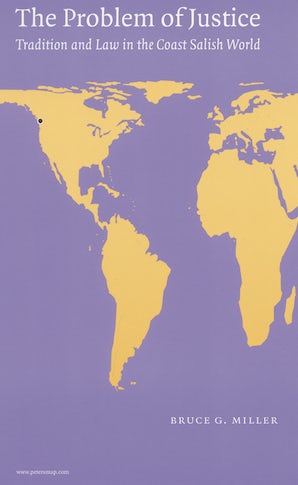 The Problem of Justice 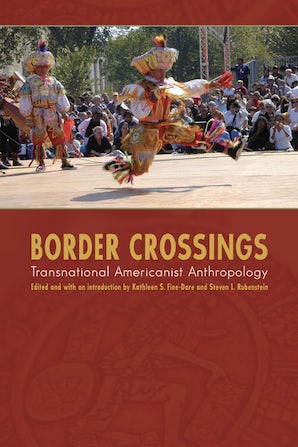 Edited and with an introduction by Kathleen S. Fine-Dare and Steven L. Rubenstein 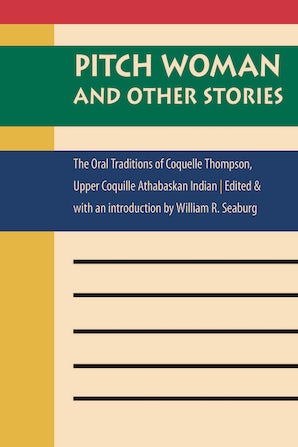 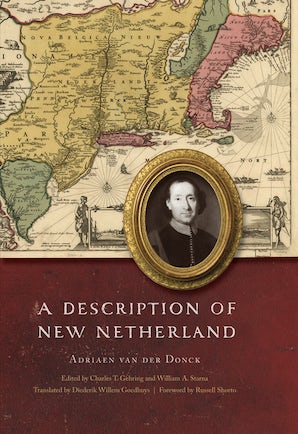 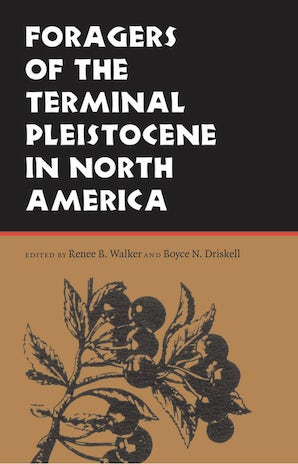 Foragers of the Terminal Pleistocene in North America

Edited by Renee B. Walker and Boyce N. Driskell 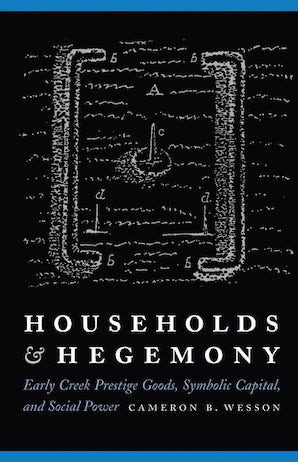