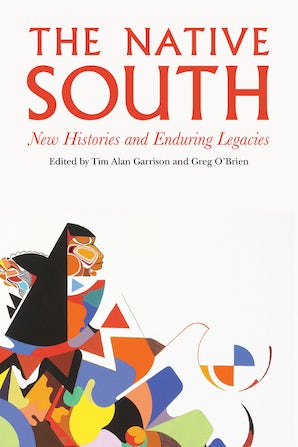 In The Native South, Tim Alan Garrison and Greg O’Brien assemble contributions from leading ethnohistorians of the American South in a state-of-the-field volume of Native American history from the sixteenth to the twenty-first century. Spanning such subjects as Seminole–African American kinship systems, Cherokee notions of guilt and innocence in evolving tribal jurisprudence, Indian captives and American empire, and second-wave feminist activism among Cherokee women in the 1970s, The Native South offers a dynamic examination of ethnohistorical methodology and evolving research subjects in southern Native American history.

Theda Perdue and Michael Green, pioneers in the modern historiography of the Native South who developed it into a major field of scholarly inquiry today, speak in interviews with the editors about how that field evolved in the late twentieth century after the foundational work of James Mooney, John Swanton, Angie Debo, and Charles Hudson.

"[The Native South] reveals how the history of the Native South and Native southerners is a dynamic form of historical inquiry, a testimony to the skill of the contributors and an enduring testimony to the pathbreaking scholarship of Michael Green and Theda Perdue."—G. D. Smithers, Choice
"The Native South offers a collection of essays in honor of Theda Perdue and the late Michael Green by a panel of their former students, all established or up-and-coming scholars of Native history in their own right. The essays are a fine tribute to their mentors."—Michelle LeMaster, Ethnohistory
"Whether we train future historians, or future teachers, nurses, or pilots, any professor's greatest legacy is her or his students. In The Native South the editors Tim Alan Garrison and Greg O'Brien have assembled the students of Theda Perdue and the late Mike Green to prove this point forcefully and beautifully."—Matthew Jennings, Journal of American History
"Fieldworkers among the Cherokee, Choctaw, and other local groups will find this material useful . . . and ethnographers elsewhere will be encouraged to seek out the discoveries of ethnohistorians to enrich their own work."—Anthropology Review Database
"A welcome and long overdue sampling of one of the fastest growing subfields in American Indian history today."—Bradley Shreve, Tribal College Journal
"In this compiled volume, Tim Alan Garrison and Greg O'Brien bring together an impressive array of scholarship from the leading voices in southern Indian history."—Rowan Faye Steineker, Chronicles of Oklahoma
"The Native South concludes with the finest essay in the collection. In his chapter about legacy and the ghosts of the South, James Taylor Carson studies the airport in Franklin, North Carolina. Carson uses insightful metaphors and quotes from figures in Native American studies and history to showcase how the Eastern Band of Cherokees fought to preserve the burial grounds of their ancestors. This is an apt conclusion to a book whose dedication to legacy and ethnohistory as methods of putting Indigenous peoples at the center of their own stories makes it a necessary resource in contemporary Native American studies."—Jay N. Shelat, American Indian Quarterly
“These essays showcase some of the best work in the field. . . . One of the strengths of this volume is the wide scope and diversity in regard to both tribes and time periods.”—Kathryn E. Holland Braund, coeditor of Tohopeka: Rethinking the Creek War and War of 1812

“Really great essays that expand our understanding not only of Indigenous Southerners but of larger processes of social change and cross-cultural encounters.”—Katherine M. B. Osburn, author of Choctaw Resurgence in Mississippi: Race, Class, and Nation Building in the Jim Crow South, 1830–1977 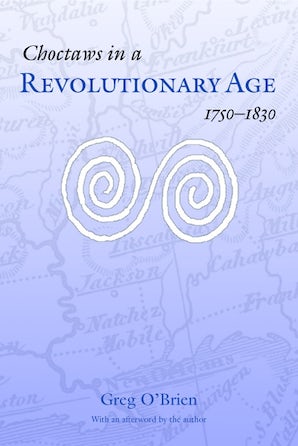 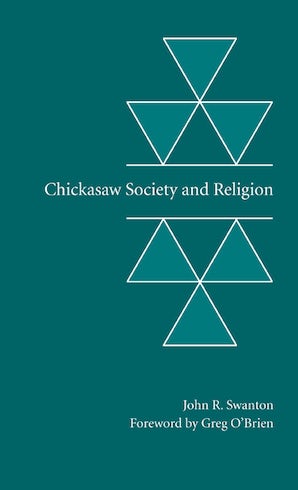