An Environmental History of the Wind River Shoshones, 1000–1868

In Ecology and Ethnogenesis Adam R. Hodge argues that the Eastern Shoshone tribe, now located on the Wind River Reservation in Wyoming, underwent a process of ethnogenesis through cultural attachment to its physical environment that proved integral to its survival and existence. He explores the intersection of environmental, indigenous, and gender history to illuminate the historic roots of the Eastern Shoshone bands that inhabited the intermountain West during the nineteenth century.

Hodge presents an impressive longue durée narrative of Eastern Shoshone history from roughly 1000 CE to 1868, analyzing the major developments that influenced Shoshone culture and identity. Geographically spanning the Great Basin, Rocky Mountain, Columbia Plateau, and Great Plains regions, Ecology and Ethnogenesis engages environmental history to explore the synergistic relationship between the subsistence methods of indigenous people and the lands that they inhabited prior to the reservation era. In examining that history, Hodge treats Shoshones, other Native peoples, and Euroamericans as agents who, through their use of the environment, were major components of much broader ecosystems. The story of the Eastern Shoshones over eight hundred years is an epic story of ecological transformation, human agency, and cultural adaptation.

Ecology and Ethnogenesis is a major contribution to environmental history, ethnohistory, and Native American history. It explores Eastern Shoshone ethnogenesis based on interdisciplinary research in history, archaeology, anthropology, and the natural sciences in devoting more attention to the dynamic and often traumatic history of “precontact” Native America and to how the deeper past profoundly influenced the “postcontact” era.

Adam R. Hodge is an associate professor of history at Lourdes University in Sylvania, Ohio.

"Anyone interested in Shoshone or environmental history in particular or the construction and evolution of group identity in general should read this important book."—Travis Jeffres, American Indian Quarterly
"Ecology and Ethnogenesis is an ambitious and well-researched account of Native American relationships with the environment over the long durée. Hodge carefully navigates centuries of Eastern Shoshone ethnogenesis, weaving together evidence from the archaeological record, indigenous oral traditions, and climatology alongside more traditional historical sources. As an interdisciplinary case study of one Native community’s connection to the natural world, this book will appeal to students and scholars from Native American studies, environmental history, and anthropology."—Erik Reardon, Environmental History
"Ecology and Ethnogenesis is a major contribution to environmental history, ethnohistory, and Native American history."—Suheyla Saritas, Journal of Folklore Research
“How do humans evolve as distinct ethnic groups over time and space? Adam Hodge pushes that historical question backward—centuries before Euroamerican contact—to reconstruct the roots of Shoshone ethnogenesis. His analysis of the interplay between cultures and dynamic environments is broadly conceived and deeply interdisciplinary. A masterful methodological approach.”—David Rich Lewis, emeritus professor of history at Utah State University
“This is a wide-ranging, methodologically vigorous, and wonderfully multifaceted study of the Eastern Shoshone Indians who have been consigned to the margins of American history for far too long. Here the Eastern Shoshones emerge as creative and superbly adaptive people who have for centuries drawn power—economic, political, and spiritual—from land that sustains them in ways that are both profound and surprising. Adam Hodge illuminates those dynamics with skill and verve.”—Pekka Hämäläinen, author of The Comanche Empire
“Adam Hodge reaches back and disrupts the concept of ‘pre’ history through an environmental focus on Shoshone history. This is a major contribution to the fields of Native history, environmental history, Western/borderlands history, and Indigenous studies. Hodge demonstrates a commanding understanding of historiography, and his focused approach further connects this overlooked region and culture with neighboring histories among the Ute, Comanche, Diné, and Paiute Nations.”—Natale A. Zappia, Nadine Austin Wood Chair of American History at Whittier College 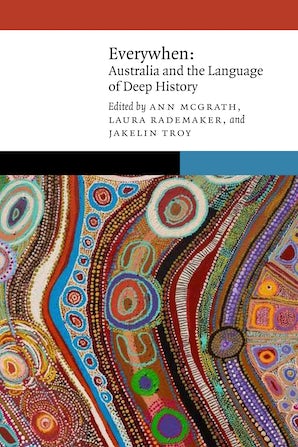 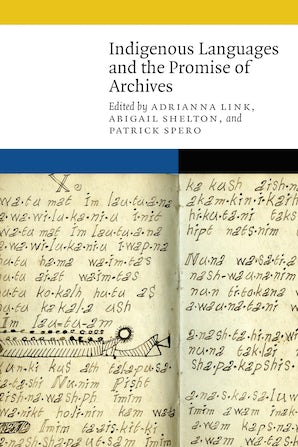 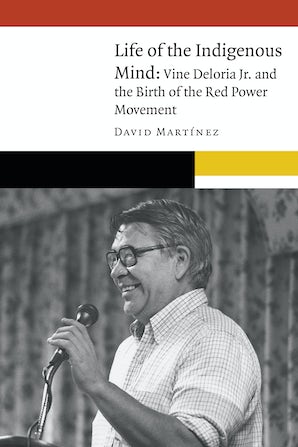 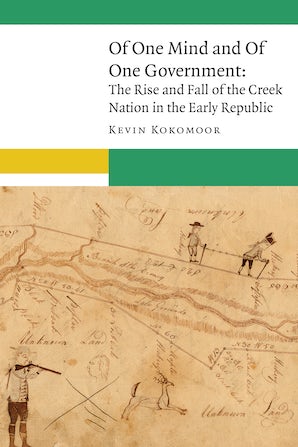 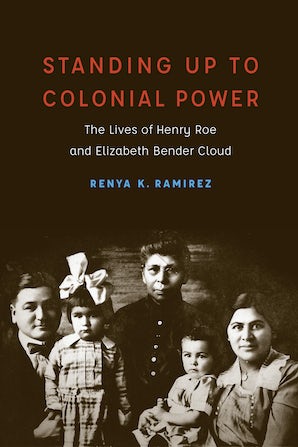