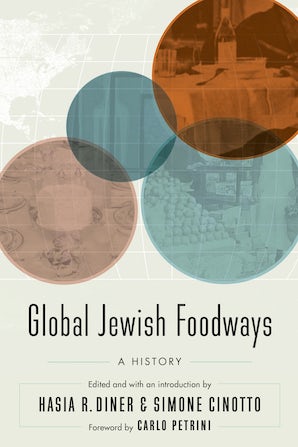 The history of the Jewish people has been a history of migration. Although Jews invariably brought with them their traditional ideas about food during these migrations, just as invariably they engaged with the foods they encountered in their new environments. Their culinary habits changed as a result of both these migrations and the new political and social realities they encountered. The stories in this volume examine the sometimes bewildering kaleidoscope of food experiences generated by new social contacts, trade, political revolutions, wars, and migrations, both voluntary and compelled.

This panoramic history of Jewish food highlights its breadth and depth on a global scale from Renaissance Italy to the post–World War II era in Israel, Argentina, and the United States and critically examines the impact of food on Jewish lives and on the complex set of laws, practices, and procedures that constitutes the Jewish dietary system and regulates what can be eaten, when, how, and with whom. Global Jewish Foodways offers a fresh perspective on how historical changes through migration, settlement, and accommodation transformed Jewish food and customs.

Hasia R. Diner is the Paul S. and Sylvia Steinberg Professor of American Jewish History at New York University. She is the author of numerous books including Roads Taken: The Great Jewish Migration to the New World and the Peddlers Who Forged the Way and Hungering for America: Italian, Irish, and Jewish Foodways in the Age of Migration. Simone Cinotto is an associate professor of modern history at the University of Gastronomic Sciences in Italy. He is the author or editor of many books, including The Italian American Table: Food, Family, and Community in New York City. Carlo Petrini is the founder of the international Slow Food movement and of the University of Gastronomic Sciences in Italy.

"An excellent resource for courses on food and foodways, Jewish studies, anthropology, and history courses about areas throughout the world with diasporic populations."—E. Pappas, Choice
"Global Jewish Foodways is an essay collection that explores how food has helped maintain boundaries for Jews and how those boundaries and their culinary markers have shifted across time and geography. . . . Global Jewish Foodways is also an engaging look at little known chapters in Jewish history, including the millennia-old communities of Iraq, whose existence was cut short after 1948."—David Luhrssen, Shepherd Express
“Finally we have a book on Jewish food that excavates the culinary history of the world’s oldest diasporic people. Global Jewish Foodways is a path-breaking collection, the first to track the extraordinarily diverse practices of a minority for whom food serves as a center of their identity. It will immediately become a classic in Jewish studies courses, open up food studies to Jewish perspectives, and excite general readers who want to better understand what constitutes Jewish food.”—Roger Horowitz, director of the Center for the History of Business, Technology, and Society at the Hagley Museum and Library

“While kosher foods are widely known for marking the Jewish people’s distinctiveness, this outstanding volume shows that food also has been a historical source of connection between diasporic Jews and their gentile neighbors around the world. An unrivaled mosaic of the rich, global diversity of Jewish cuisines.”—Jeffrey M. Pilcher, University of Toronto Scarborough Research Excellence Faculty Scholar

“Global Jewish Foodways is a significant contribution to the field of Jewish food studies. It offers a uniformly sophisticated and incisive collection of analyses of Jewish food in a broad range of modern global contexts by many well-known and up-and-coming scholars in Jewish food studies. It is informed by the most up-to-date critical discussions of ‘identity’ and food preferences and discourses about food as expressions of it.”—Jonathan Brumberg-Kraus, professor of religion at Wheaton College

List of Illustrations
Foreword by Carlo Petrini
Acknowledgments
Introduction: Jewish Foodways in Food History and the Jewish Diasporic Experience
Simone Cinotto and Hasia R. Diner
Part 1. Crossing and Bridging Culinary Boundaries: Resistance, Resilience, and Adaptations of Jewish Food in the Encounter with the Non-Jewish Other
1. The Sausage in the Jews’ Pantry: Food and Jewish-Christian Relations in Renaissance Italy
Flora Cassen
2. Global Jewish Peddling and the Matter of Food
Hasia R. Diner
3. Jews among Muslims: Culinary Contexts
Nancy E. Berg
Part 2. The Politics of Jewish Food: Culinary Articulations of Power, Identity, and the State
4. Mosaic or Melting Pot: The Transformation of Middle Eastern Jewish Foodways in Israel
Ari Ariel
5. Soviet Jewish Foodways: Transformation through Detabooization
Gennady Estraikh
6. The Embodied Republic: Colonial and Postcolonial French Sephardic Taste
Joëlle Bahloul
Part 3. The Kosherization of Jewish Food: Playing Out Religion, Taste, and Health in the Marketplace and Popular Culture
7. Appetite and Hunger: Discourses and Perceptions of Food among Eastern European Jews in the Interwar Years
Rakefet Zalashik
8. The Battle against Guefilte Fish: Asserting Sephardi Culinary Repertoires among Argentine Jews in the Second Half of the Twentieth Century
Adriana Brodsky
9. Still Life: Performing National Identity in Israel and Palestine at the Intersection of Food and Art
Yael Raviv
Part 4. The Food of the Diaspora: The Global Identity, Memory, and History of Jewish Food
10. From the Comfort of Home to Exile: German Jews and Their Foodways
Marion Kaplan
11. “To Jewish Daughters”: Recipes for American Jewish Life, 1901–1918
Annie Polland
12. Dining in the Dixie Diaspora: A Meeting of Region and Religion
Marcie Cohen Ferris
List of Contributors
Index 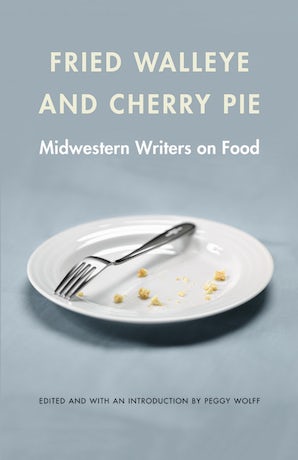 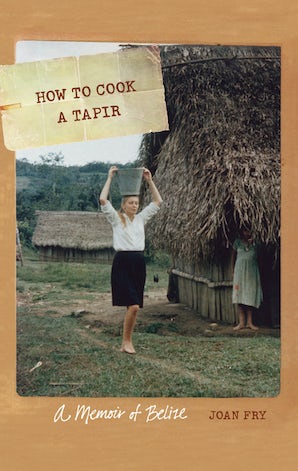 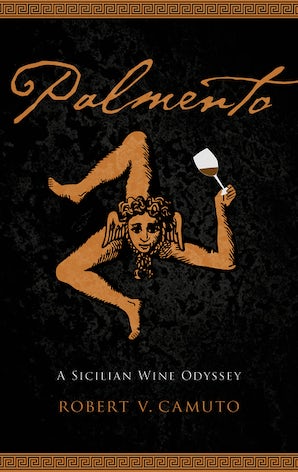 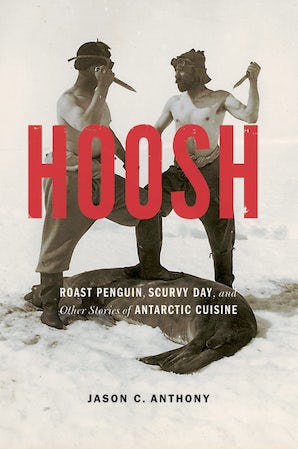 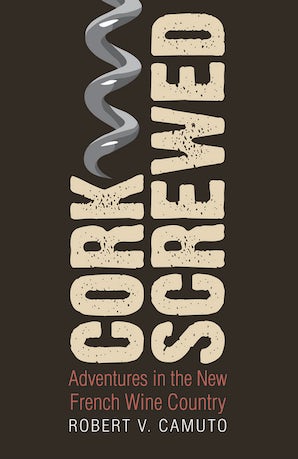 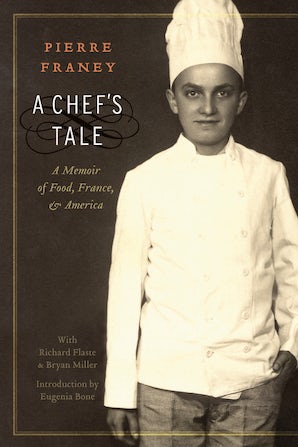 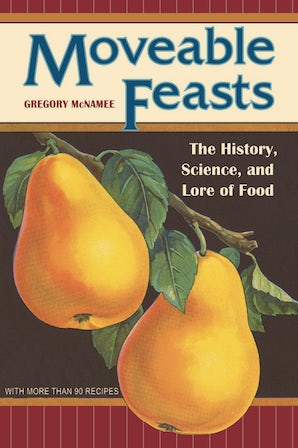