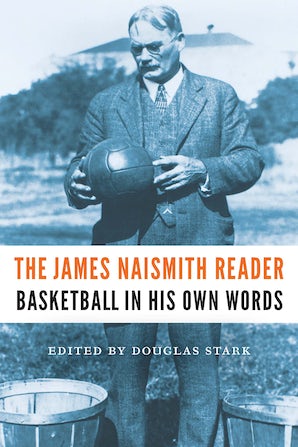 Basketball in His Own Words

James Naismith invented the game of basketball as a physical education instructor at the International YMCA Training School in Springfield, Massachusetts. That December of 1891, his task was to create a game to occupy a rowdy class during the winter months. Almost instantly popular, the game spread across the country and was played in fifteen countries by the end of the century. And yet basketball never had an overriding presence in Naismith’s life, as he was also a minister, doctor, educator, and coach.

So what did Naismith think about the game of basketball? In The James Naismith Reader, Douglas Stark answers that question using articles, speeches, letters, notes, radio interview transcripts, and other correspondence, including discussions on the game’s origins, Naismith’s childhood game duck on a rock in Canada, the changing rules, basketball as a representation of Muscular Christianity, and the physical education movement. From Naismith’s original rules written in 1891 to an excerpt from the posthumous publication of his book Basketball: Its Origin and Development, Naismith’s writings range over a fifty-year period, showing his thoughts on the game’s invention and as the game evolved during his lifetime.

The first volume to compile the existing primary sources of Naismith’s views on basketball, The James Naismith Reader reveals what its inventor thought of the game, as well as his interactions with educators and instructors who assisted the game’s growth.

Douglas Stark is the museum director at the International Tennis Hall of Fame in Newport, Rhode Island. He is the author of four books, including When Basketball Was Jewish: Voices of Those Who Played the Game (Nebraska, 2017) and Wartime Basketball: The Emergence of a National Sport during World War II (Nebraska, 2016).

“Douglas Stark has done basketball and those who follow it a great service by collecting the fascinating writings of a wholly original man. Readers will come away with a rich sense of James Naismith and the world that made him.”—Alexander Wolff, author of Big Game, Small World: A Basketball Adventure
“Douglas Stark has produced a valuable resource for anyone interested in the formation and development of the game.”—Rob Rains, author of James Naismith: The Man Who Invented Basketball 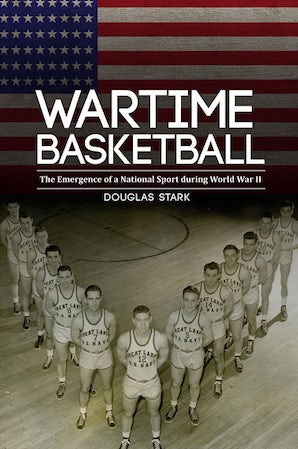 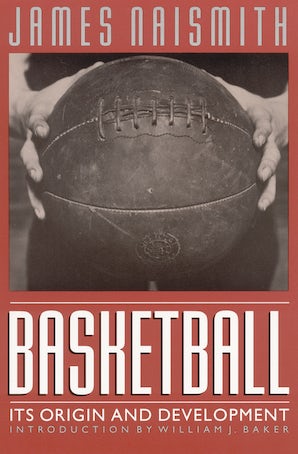