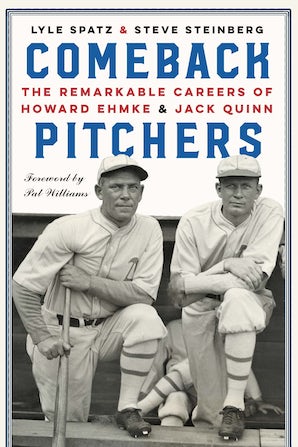 The Remarkable Careers of Howard Ehmke and Jack Quinn

The careers of pitchers Jack Quinn and Howard Ehmke began in the Deadball Era and peaked in the 1920s. They were teammates for many years, with both the cellar-dwelling Boston Red Sox and later with the world champion Philadelphia Athletics, managed by Connie Mack.

As far back as 1912, when he was just twenty-nine, Quinn was told he was too old to play and on the downward side of his career. Because of his determination, work ethic, outlook on life, and physical conditioning, however, he continued to excel. In his midthirties, then his late thirties, and even into his forties, he overcame the naysayers. At age forty-six he became the oldest pitcher to start a World Series game. When Quinn finally retired in 1933 at fifty, the “Methuselah of the Mound” owned numerous longevity records, some of which he holds to this day.

Ehmke, meanwhile, battled arm trouble and poor health through much of his career. Like Quinn, he was dismissed by the experts and from many teams, only to return and excel. He overcame his physical problems by developing new pitches and pitching motions and capped his career with a stunning performance in Game One of the 1929 World Series against the Chicago Cubs, which still ranks among baseball’s most memorable games. Connie Mack described it as his greatest day in baseball.

Comeback Pitchers is the inspirational story of these two great pitchers with intertwining careers who were repeatedly considered washed up and too old but kept defying the odds and thrilling fans long after most pitchers would have retired.

Lyle Spatz is the coauthor (with Steve Steinberg) of The Colonel and Hug: The Partnership that Transformed the New York Yankees (Nebraska, 2015), winner of the SABR Baseball Research Award, and 1921: The Yankees, the Giants, and the Battle for Baseball Supremacy in New York (Nebraska, 2010), winner of the Seymour Medal, and author of Dixie Walker: A Life in Baseball, among other books. Steve Steinberg is a baseball historian and author of Urban Shocker: Silent Hero of Baseball’s Golden Age (Nebraska, 2017), winner of the SABR Baseball Research Award, and The World Series in the Deadball Era. Pat Williams is a former basketball and baseball front office executive. He is the founder of the Orlando Magic and former general manager of the Philadelphia 76ers and Spartanburg Phillies.

"As one would expect from authors as experienced and decorated as Spatz and Steinberg, Comeback Pitchers is a well-researched, well-documented, well-illustrated, and well-written account of the up-and-down baseball lives of two accomplished moundsmen, Howard Ehmke and Jack Quinn, whose careers spanned the last years of the Dead Ball Era and the first decade of the Lively Ball Era. Though largely forgotten today, Spatz and Steinberg seek to restore the reputations of Quinn and Ehmke by offering ample evidence of the character and talent which helped each earn the admiration of not only their baseball peers but also contemporary fans and press."—Frank G. Houdek, NINE: A Journal of Baseball History and Culture
"A fascinating look at two pitchers who made their mark, particularly during the free-swinging 1920s. Spatz and Steinberg lift both pitchers out of the haze and obscurity and show them for what they were—very good pitchers in an era that focused on hitters."—Bob D'Angelo, Sports Bookie
“I might read a book about Jack Quinn himself; I might read a book about Howard Ehmke alone. But a book about both men who beat million-to-one odds and set longstanding records? Written by our leading chroniclers of 1920s-era baseball? Sport, there’s just no might about it.”—Rob Neyer, baseball author and analyst
“Steinberg and Spatz—meticulous researchers who spin a riveting yarn while getting their facts right—have pitched a perfect double-header with this dual biography of two of baseball’s least known but most fascinating characters. We will never again see the likes of John Picus Quinn and Howard Ehmke in the game.”—Norman L. Macht, author of the three-volume biography of Connie Mack
“I had the good fortune of playing Major League Baseball and having my name attached to Jack Quinn. I became aware of Jack’s story in the latter part of my career when I broke his record of the oldest to start and win a Major League game. The more I learned about him, the more connected I felt. We were both continuously told what we couldn’t do. Jack’s impressive fortitude paved the way for me and others. Read this book about a great man and great pitcher.”—Jamie Moyer, oldest pitcher to win a Major League game, breaking Jack Quinn’s record

List of Illustrations
Foreword by Pat Williams
Preface
Acknowledgments
Prologue
1. Jack Quinn, Man of Mystery
2. From Town Ball to the Big Leagues
3. “I’ve Never Seen a Greater Pitcher Anywhere!”
4. Quinn Gets Sent Down and Brought Back Up
5. Howard Ehmke Hailed as Another Walter Johnson
6. Ehmke’s Tumultuous Season Comes to an End
7. A Wasted Year for Howard Ehmke
8. Another Pitcher Joins the Outlaws
9. Breaking Records in Syracuse
10. “A Fellow to Be Reckoned With”
11. Ehmke and the Tigers Take a Step Backward
12. Quinn Goes to the Pacific Coast League
13. “The Dynamite That Finally Shattered Their Friendship”
14. Navy Service and a Return to Detroit
15. “The Greatest Comeback in Baseball”
16. “Not Content to Accept Fate’s Decree”
17. Yankees Win a Championship but Quinn’s Future in Doubt
18. “A Fellow of Gentle Soul”
19. Playing for Ty Cobb
20. Ehmke Endures a Season of Criticism
21. From the Pennant in New York to the Cellar in Boston
22. Veteran Aces on the League’s Worst Team
23. Ehmke and Cobb Get Physical, and the Red Sox Get New Owners
24. “The Toughest Break a Pitcher Ever Had”
25. A New Beginning for Boston
26. Back to Reality for the Red Sox
27. A Team Going Nowhere
28. From the Cellar in Boston to a Pennant Race in Philadelphia
29. Another Baseball Obituary for Quinn and a Near Tragedy for Ehmke
30. Quinn Gets Off to a Strong Start, Ehmke to a Poor One
31. Ehmke and Quinn Reunited
32. Ehmke Again a Teammate of Cobb
33. Favorites Fall Short, Far Short
34. Chasing the “Greatest Team Ever”
35. A Torrid Pennant Race
36. A Fast Start for the A’s
37. A Pennant for the A’s at Last
38. “The Pitcher Who Was Left Behind May Soon Be the Hero”
39. Ehmke Sets World Series Record in “Surprise” Start
40. “I Am Sorry to Have to Let Ehmke Go”
41. Defending Champions
42. A New League, a New Role
43. An Extraordinary Career Comes to an End
44. A Full and Happy Retirement
45. A Sad and Bitter End
Notes
Bibliography
Index 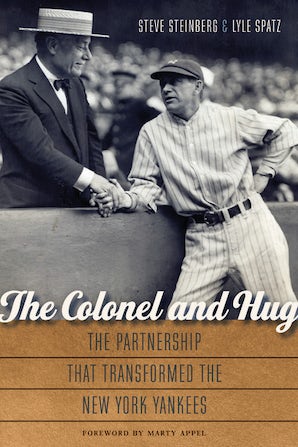 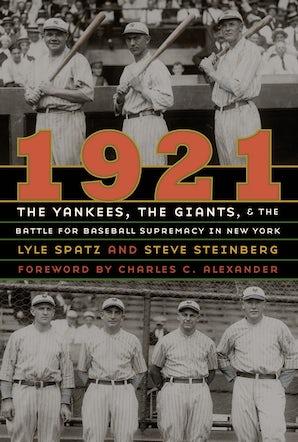 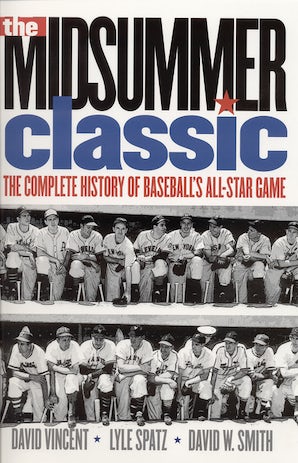 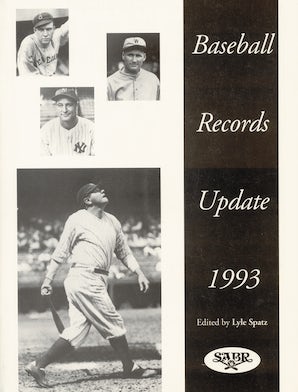 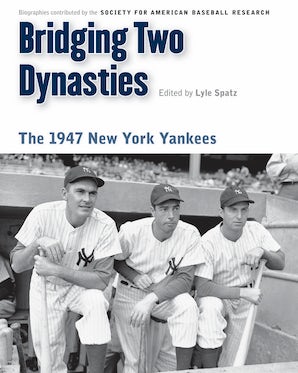 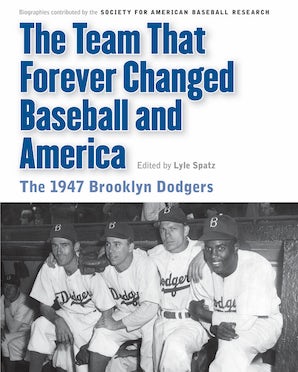 The Team That Forever Changed Baseball and America