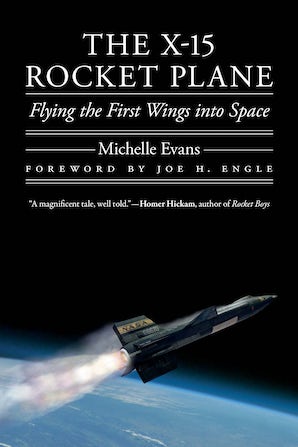 Flying the First Wings into Space

With the Soviet Union’s launch of the first Sputnik satellite in 1957, the Cold War soared to new heights as Americans feared losing the race into space. The X-15 Rocket Plane tells the enthralling yet little-known story of the hypersonic X-15, the winged rocket ship that met this challenge and opened the way into human-controlled spaceflight.

Drawing on interviews with those who were there, Michelle Evans captures the drama and excitement of, yes, rocket science: how to handle the heat generated at speeds up to Mach 7, how to make a rocket-propulsion system that could throttle, and how to safely reenter the atmosphere from space and make a precision landing.

This book puts a human face on the feats of science and engineering that went into the X-15 program, many of them critical to the development of the space shuttle. And, finally, it introduces us to the largely unsung pilots of the X-15. By the time of the Apollo 11 moon landing, thirty-one American astronauts had flown into space—eight of them astronaut-pilots of the X-15. The X-15 Rocket Plane restores these pioneers to their rightful place in the history of spaceflight.

Michelle Evans is the founder of Mach 25 Media and is an aerospace writer, photographer, and education specialist. She served in the U.S. Air Force working on nuclear missiles, is the producer of several documentaries about space exploration, and is a contributor to Space Daily, space.com, and Ad Astra. Joe H. Engle was the eighth pilot of the X-15 research aircraft and flew sixteen rocket plane missions. He later orbited the earth as the commander of the space shuttle Columbia and again with Discovery.

"[The X-15 Rocket Plane is] a cogently written and well-deserved tribute to the individuals who helped take a winged rocket beyond Earth's confining atmosphere."—John Carver Edwards, Book Verdict

"Engle and Armstrong devotees won’t be disappointed with the stories about their heroes in this tome."—American Space

"The X-15 Rocket Plane is an engaging account of America's push into space before pilots became astronauts, and America began a new era of exploration beyond the Earth to the Moon."—Anthony Young, Space Review

"The importance of the X-15 on the early exploration of space and the subsequent development of the Shuttle program cannot be overstated."—Book Bit, WTBF-AM/FM

"This is a remarkably fine work, one that, despite all the writings on the X-15 to date, has found its own authentic voice."—Richard P. Hallion, Quest
"The social element in this splendid book adds much to the overall history of this remarkably successful research aircraft."—Mick Jeffries, Aerospace
"[The X-15 Rocket Plane] is a serious and substantial work of history . . . it deserves a wide readership among space enthusiasts and professional historians alike."—A. Bowdoin Van Riper, The Historian

"Michelle Evans has written the definitive book on the X-15, the men who flew her, and the managers and support people who kept her flying."—Allen G. Taylor, National Space Society

“Long before the space shuttle, the United States was flying astronauts with the courage of lions into space aboard wings of steel. This is the story of the astonishing X-15, America’s first space plane, which broke records nearly every time it flew. It is a magnificent tale, well told in this meticulously researched book. Everyone with an interest in aviation, space, or high-flying adventure should read it.”—Homer Hickam, author of Rocket Boys
“This book gives a fascinating and superbly detailed look into X-15 technology and the dedicated people who first took a winged craft beyond the atmosphere. Along the way it teaches valuable and pertinent lessons for those of us in the private space sector now working to build on that phenomenal legacy.”—Col. Rick Searfoss, U.S. Air Force (Ret.), former space shuttle commander and pilot 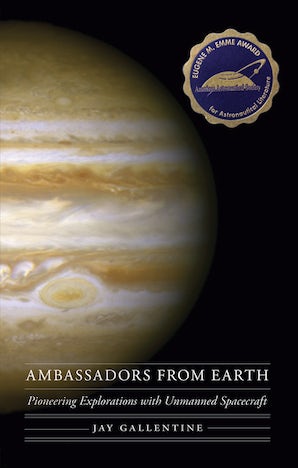 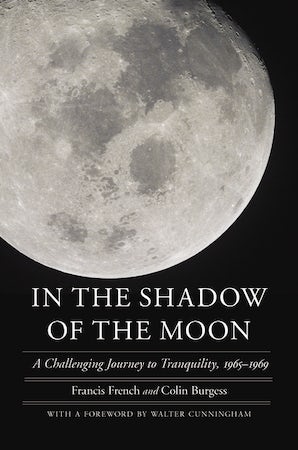 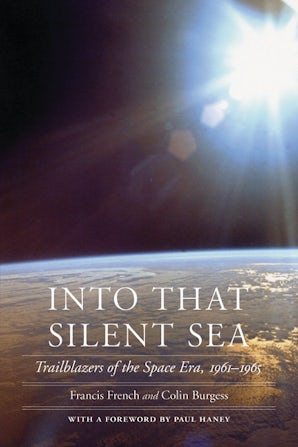 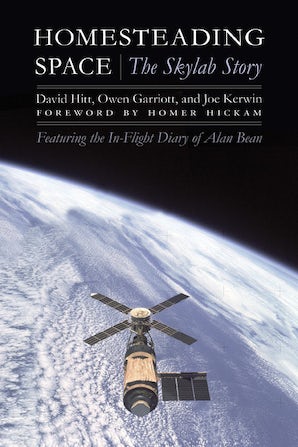