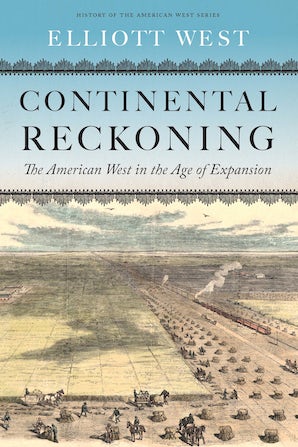 The American West in the Age of Expansion

In Continental Reckoning renowned historian Elliott West presents a sweeping narrative of the American West and its vital role in the transformation of the nation. In the 1840s, by which time the United States had expanded to the Pacific, what would become the West was home to numerous vibrant Native cultures and vague claims by other nations. Thirty years later it was organized into states and territories and bound into the nation and world by an infrastructure of rails, telegraph wires, and roads and by a racial and ethnic order, with its Indigenous peoples largely dispossessed and confined to reservations.

Unprecedented exploration uncovered the West’s extraordinary resources, beginning with the discovery of gold in California within days of the United States acquiring the territory following the Mexican-American War. As those resources were developed, often by the most modern methods and through modern corporate enterprise, half of the contiguous United States was physically transformed. Continental Reckoning guides the reader through the rippling, multiplying changes wrought in the western half of the country, arguing that these changes should be given equal billing with the Civil War in this crucial transition of national life.

As the West was acquired, integrated into the nation, and made over physically and culturally, the United States shifted onto a course of accelerated economic growth, a racial reordering and redefinition of citizenship, engagement with global revolutions of science and technology, and invigorated involvement with the larger world. The creation of the West and the emergence of modern America were intimately related. Neither can be understood without the other. With masterful prose and a critical eye, West presents a fresh approach to the dawn of the American West, one of the most pivotal periods of American history.

Elliott West is Alumni Distinguished Professor of History Emeritus at the University of Arkansas. He is the author of numerous books, including The Last Indian War: The Nez Perce Story and The Contested Plains: Indians, Goldseekers, and the Rush to Colorado, winner of the Francis Parkman Prize and PEN Center Award.

"A comprehensive, lucid, and often surprising history of western settlement in America."—Kirkus Reviews, starred
“Encyclopedic in its coverage, wonderfully written, full of revealing details, shrewd and funny in its analysis, Continental Reckoning will become the standard work on the creation of the American West. Elliott West remains astute and fair in covering a place and period often reduced to ideology and polemic. No one knows the nineteenth-century American West better than he does.”—Richard White, author of The Republic for Which It Stands: The United States during Reconstruction and the Gilded Age, 1865–1896
“Vivid and compelling, Continental Reckoning is a sweeping history of how a dynamic region was made and remade in the mid-nineteenth century. . . . Writing with great insight and wit, Elliott West proves once again why he is one of the preeminent historians of a region that has so often been the focus of national aspirations and anxieties. Continental Reckoning is an authoritative volume and a must-read for anyone interested in western and American history.”—Megan Kate Nelson, author of Saving Yellowstone: Exploration and Preservation in Reconstruction America
“With style, clarity, and exquisite examples, Elliott West has obliterated our national just-so story in which the West just naturally appeared. Using newly confident governments and powerful technologies, Americans mowed down some people and built up others to create a very particular nineteenth-century West. It’s quite a story.”—Anne F. Hyde, author of Born of Lakes and Plains: Mixed-Descent Peoples and the Making of the American West
“A truly extraordinary piece of work, by any measure and in every respect. Continental Reckoning is also, like all of Elliott West’s productions, beautifully written. Of the major Western historians of his generation, he wields—by far—the most felicitous pen. And in this book, as ever, he’s got a talent for the well-turned phrase. Likewise, West lards the narrative with telling details. This book will be pored over by scholars and savored by specialists and lay readers alike. It will surely be the go-to study of this epoch for years to come.”—Andrew R. Graybill, author of The Red and the White: A Family Saga of the American West 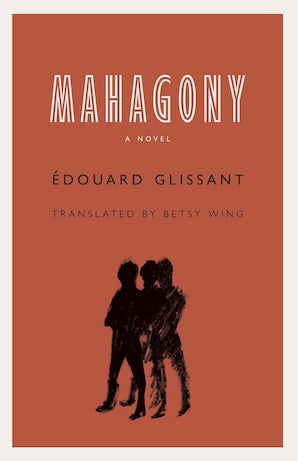 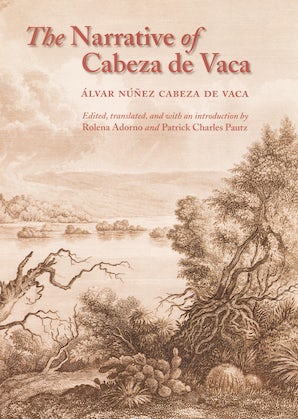 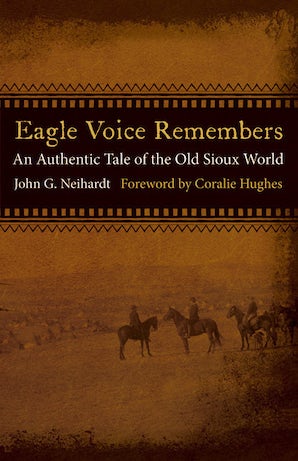 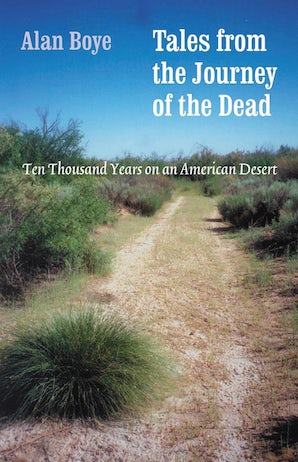 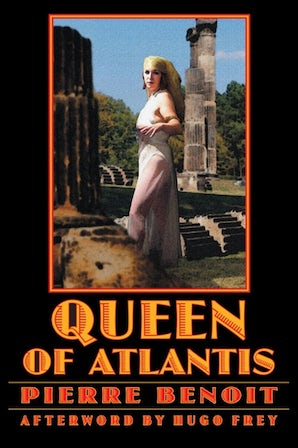 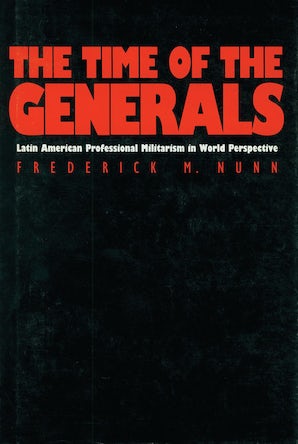 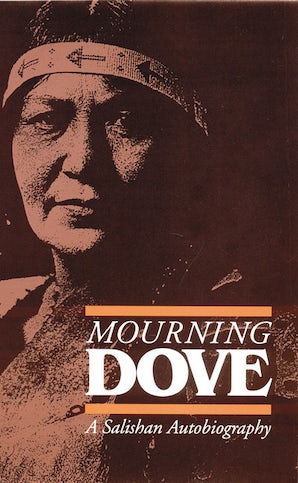 Edited and annotated by Rowena McClinton