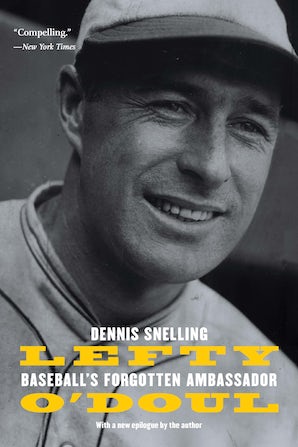 Dennis Snelling
With a new epilogue by the author

From San Francisco to the Ginza in Tokyo, Lefty O’Doul relates the untold story of one of baseball’s greatest hitters, most colorful characters, and the unofficial father of professional baseball in Japan. Lefty O’Doul (1897–1969) began his career on the sandlots of San Francisco and was drafted by the Yankees as a pitcher. Although an arm injury and his refusal to give up the mound clouded his first four years, he converted into an outfielder. After four Minor League seasons he returned to the Major Leagues to become one of the game’s most prolific power hitters, retiring with the fourth-highest lifetime batting average in Major League history. A self-taught “scientific” hitter, O’Doul then became the game’s preeminent hitting instructor, counting Joe DiMaggio and Ted Williams among his top disciples.

In 1931 O’Doul traveled to Japan with an All-Star team and later convinced Babe Ruth to headline a 1934 tour. By helping to establish the professional game in Japan, he paved the way for Hideo Nomo, Ichiro Suzuki, and Hideki Matsui to play in the American Major Leagues. O’Doul’s finest moment came in 1949 when General Douglas MacArthur asked him to bring a baseball team to Japan, a tour that MacArthur later praised as one of the greatest diplomatic efforts in U.S. history. O’Doul became one the most successful managers in the Pacific Coast League and was instrumental in spreading baseball’s growth and popularity in Japan. He is still beloved in Japan, where in 2002 he was inducted into the Japanese Baseball Hall of Fame. This edition features a new epilogue by the author.

"Dennis Snelling's compelling biography, Lefty O'Doul . . . tells of the pitcher who, after a sore arm, became one of baseball's greatest hitters and hitting coaches before helping to establish the game in Japan."—Daniel M. Gold, New York Times
"Engrossing, scrupulously-researched."—Paul Hagen, MLB.com
"One of the best baseball books of the year."—Allen Barra, San Francisco Chronicle
"An excellent portrait of a thoughtful and generous man with a scientific approach to hitting and an unbridled passion for the game; an athlete, a pioneer, a diplomat, a teacher—and one of baseball’s forgotten greats."—Andrew Elias, Ft. Myers Magazine
"Dennis Snelling makes the reader fall in love with the larger than life character that was Lefty O’Doul."—Melissa Minners, g-pop.net
"An admirable attempt to elevate O'Doul's place among baseball's pantheon of greats."—Benjamin Hill, MiLB.com
“Perhaps the most important twentieth-century figure not enshrined in Cooperstown, Lefty O’Doul influenced the game on both sides of the Pacific. . . . Dennis Snelling brings Lefty to life in this well-written and fascinating biography. Lefty O’Doul should be on the must-read list of all serious baseball fans. A true Sayonara home run!”—Robert K. Fitts, author of Banzai Babe Ruth, winner of the Seymour Medal

“The life of Lefty O’Doul was filled with joy, enthusiasm, and accomplishment, and no one has told his story better than Dennis Snelling. This wonderful book fully describes the many facets of Lefty’s personality.”—Dick Beverage, secretary-treasurer for the Association of Professional Ballplayers of America and president of the Pacific Coast League Historical Society

List of Illustrations
Acknowledgments
1. Butchertown
2. He Can Be Just as Great a Ballplayer as He Cares
3. This Fellow Frank O’Doul Is a Sure Frank Merriwell
4. He Always Could Play Ball, Now He Gets It Earnestly
5. I Feel as Though I Am Going to Have a Great Year
6. The Fellow Has Plenty on the Personality Ball
7. Banzai O’Doul
8. Baseball’s Greatest Hitting Instructor
9. Manager for Life
10. It Is Epidemic
11. In Fact, We Are Major League!
12. There Are No Trick Plays, No Short Cuts
13. I’d Rather Be a Bad Winner
14. The San Francisco Giants
15. A Big, Big, Big, Big Thing
16. He Was Here at a Good Time
Epilogue: Lefty's Story Continues
Notes
Bibliography
Index 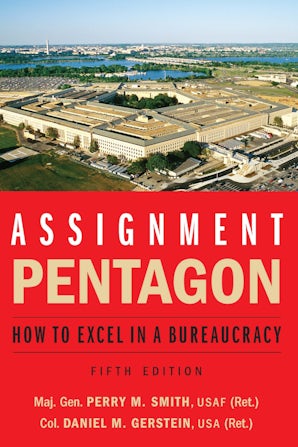 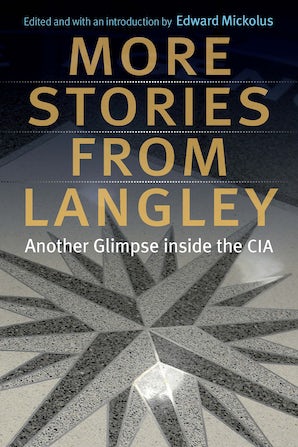