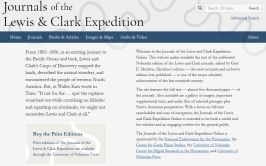 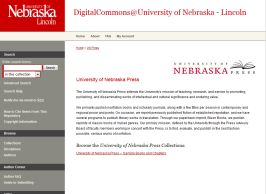 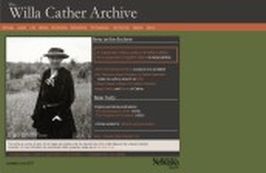 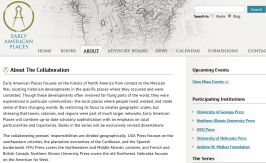 Early American Places
Early American Places focuses on the history of North America from contact to the Mexican War, locating historical developments in the specific places where they occurred and were contested. Though these developments often involved far-flung parts of the world, they were experienced in particular communities—the local places where people lived, worked, and made sense of their changing worlds. By restricting its focus to smaller geographic scales, but stressing that towns, colonies, and regions were part of much larger networks, Early American Places will combine up-to-date scholarly sophistication with an emphasis on local particularities and trajectories. Books in the series will be exclusively revised dissertations.