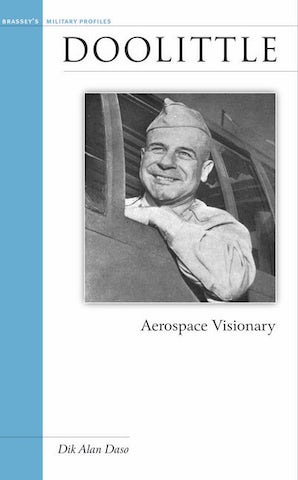 On April 18, 1942, Lt. Col. Jimmy Doolittle led a flight of sixteen B-25 bombers off the flight deck of the USS Hornet on one of the most daring raids in U.S. military history, a low-level strike on Tokyo and other Japanese cities. For this heroic act, he received the Medal of Honor. But, as Dik Alan Daso convincingly argues, James H. Doolittle should be remembered as much more than a famous combat pilot. With a doctorate in aeronautics from MIT, he devoted his life to mastering the technical and practical intricacies of the most amazing new invention of his time, the airplane. In 1922, Doolittle became the first person to complete a transcontinental flight across the United States in a single twenty-four-hour period. Later he worked with the Shell Oil Company to develop high-octane aviation fuel to enhance aircraft performance. He also won numerous trophies for his record-breaking high-speed flights, and he developed new instrumentation to assist pilots when flying “blind” in poor weather. In jet age parlance, Doolittle constantly “pushed the envelope.” After holding several major combat commands during World War II, he was appointed a special assistant to the Air Force chief of staff in 1951 and served as a civilian adviser in scientific matters, including the development of ballistic missiles and the fledgling space program. From the early days of aviation to the space age, Daso provides a concise but expansive overview of the rapidly developing field of aviation and chronicles a pioneer’s tireless efforts to be a visionary for the new era.

Dik Alan Daso, Ph.D., is the curator of modern military aircraft at the Smithsonian Institution's National Air and Space Museum. A retired Air Force pilot, he has logged more than 2,700 hours of flight time in various aircraft, including the F-15. He also taught history at the United States Air Force Academy and served as chief of Air Force doctrine at the Pentagon. Daso is the author of Architects of American Air Supremacy: Gen. Hap Arnold and Dr. Theodore Vab Karmen and Hap Arnold and the Evolution of AMerican Air Power, which won the 2001 American Institute of Aeronautics and Astronautics Manuscript Award. He lives in the Washington, D.C., area. 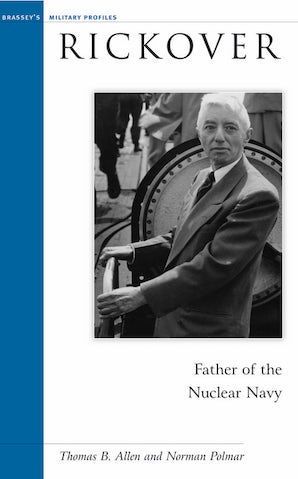 Thomas B. Allen and Norman Polmar 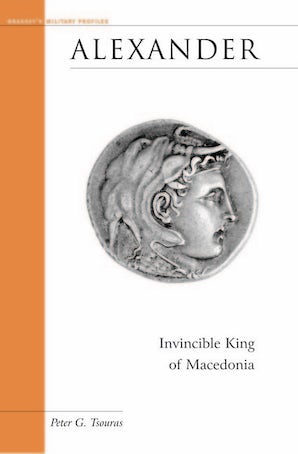 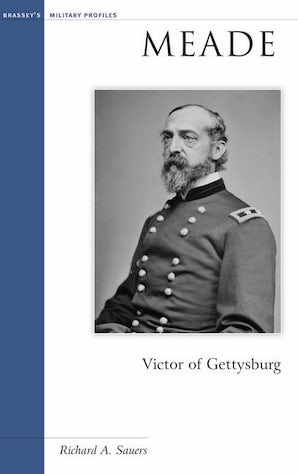