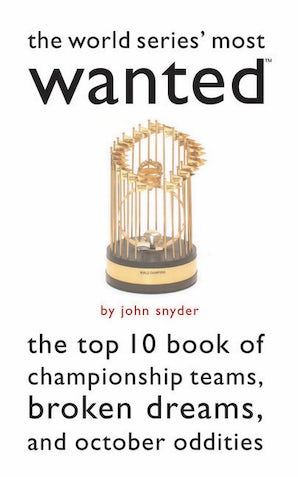 The World Series' Most Wanted

Celebrate the 100th anniversary of the first World Series with The World Series Most Wanted™M/i>. You’ll find fascinating facts, oddball tales, and record-breaking achievements from that initial World Series between the Boston Americans and the Pittsburgh Pirates all the way up to the 2003 World Series.The next in a long line of vaunted Most Wanted™ books from Potomac. THE The World Series Most Wanted™ tells the tale of October glory and heartbreak, of heroes and goats, and of the thin line between success and failure on baseball’s grandest stage. With a hopping sixty top-ten lists of World Series trivia, you’ll find all the trivia from the fall classic you can ask for. Everyone knows about the infamous Curse of the Bambino, but what other teams have been similarly cursed when it comes to winning the big one? Don Larsen’s perfect game is etched into baseball lore, but what other mound masterpieces has October provided? Red Sox fans will never forget the sight of that ground ball rolling between Bill Buckner’s legs, but what other teams have been six outs or fewer from popping champagne—and lost?You’ll be introduced to players who came off the bench for an injured star and stole the spotlight. You’ll meet families who can compare rings over Thanksgiving dinner. You’ll find out who went oh-for-the-Series, who set records, who hit back-to-back homers, and who did things that were one-of-a-kind or just plain weird. The World Series Most Wanted™ is a grand slam of October fun.

John Snyder has a master's degree in history from the University of Cincinnati and a passion for baseball. He has authored twelve books on baseball, soccer, football, hockey, tennis, and travel, including Day by Day in Cincinnati Reds History, which he co-authored with Floyd Conner. He lives in Cincinnati, Ohio.

List of Photographs
Introduction
In The Beginning: Tales from the first World Series
The Bambino, and Other Curses: Teams that haven’t won a title in decades
A Plaque in Cooperstown, But No Ring: Hall-of-famers who never won a World Series ring
Snatching Defeat from the Jaws of Victory: Six outs or fewer from a title—and lost
So Close, Yet So Far: They won three but couldn’t win the fourth
Loser Takes Nothing: Game seven heartbreaks
Say It Ain’t So, Joe: The black sox controversy
Controversies: More World Series scandals
Are You Blind?: Questionable calls by the men in blue
Men and Women Behaving Badly: Outlandish actions by players and fans
Butchery, Bobbles, and Boots: Embarrassing errors in the field
Want to Get Away?: Mistakes and boneheaded blunders
Brain Cramps: Mental gaffes
Perfection and Near Perfection: Top World Series pitching performances
Rack ‘Em Up: Top World Series strikeout performances
Winning Three: Pitchers who won three games in a single series
Surprise Packages: Bad pitchers who pitched a great game
Losers in A Duel: Pitchers on the wrong end of a 1-0 score
If I Didn’t Have Bad Luck, I Wouldn’t Have Any Luck At All: More pitching heartbreakers
Mound Misadventures: Records they’d rather not have
Not Again!: Pitchers who gave up back-to-back homers
Helping His Own Cause: Home runs hit by pitchers
Surprising Power: World Series homers from unlikely sources
Stepping Up when it Matters Most: Big-time play from little-known players
Starting With A Bank: Leadoff home runs
There’s Only One Chance to Make A First Impression: A home run in their first World Series at-bat
A Pinch of Homers: Punch-hit homers
Sweeping the Bases: Grand slams in World Series history
Back-to-Back: Home runs in two straight at-bats
Going Deep: Two homers in one game
Sweet Strokes: Batting records in World Series play
Hitting ‘Em Where They Are: 10 lowest career World Series batting averages
No-Hitters: Players who went hitless in an entire series
Stop, Thief!: Stealing home plate
The Man-Eating Tarp: Bizarre and unusual injuries
X-Rays of Dizzy’s Head Found Nothing: Star players on the DL
Put Me in, Coach, I’m Ready to Play: Backups who replaced an injured teammate and shined
DNP—Manager’s Decision: World Series benchwarmers
Have Ring, Will Travel: Playing in multiple series for multiple teams
Let Me See Some ID: Youngest World Series participants
Pitching Phonemes: Outstanding rookie pitchers
Fortysomethings: Oldest World Series participants
You Don’t Have to Play the Game: Managers who never played
Do as I Say, Not as I Do: Managers who played, but not well
Boy Wonders: Youngest managers in the World Series
Wise Sages: Oldest managers in the World Series
Nothing to It: Rookie managers who led their teams to the series
Get Out the Broom: World Series sweeps
Blowouts: Lopsided losses
Even the Browns and The Cubs: The World Series during World War II
Commanders in Chief: Presidential participation
As Seen on TV: Television trivia
Other Sports: Baseball wasn’t their only game
Hi! I’m Felipe. This Is My Brother Matty. And This Is My Other Brother Jesus.: Brothers who both saw World Series action
Once and Only Hitters: Unique hitting escapades
One and Only Pitchers: Unique pitching escapades
The Case of the Three-Year-Old Batboy: Odd occurrences
Cool Things That Didn’t Fit in Any Other List: More oddities from baseball’s championship
World Series Lasts: These will never happen again
Bibliography
Index
About The Author 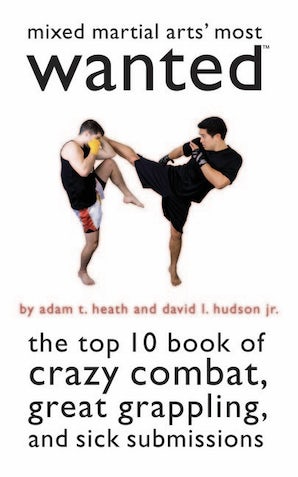 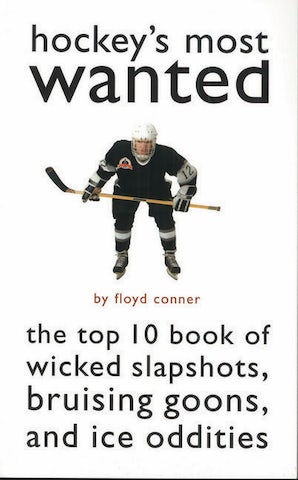 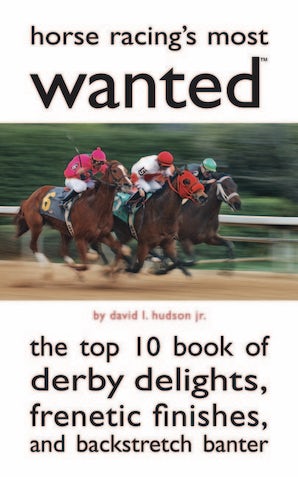 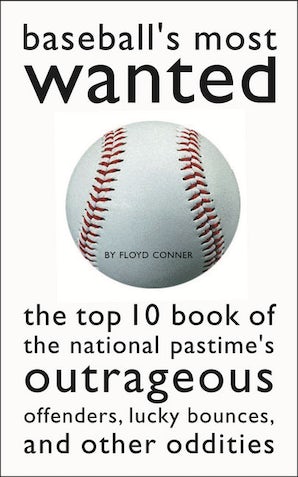 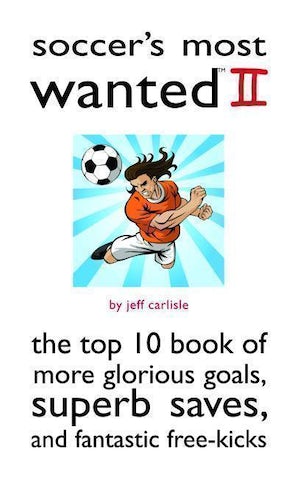 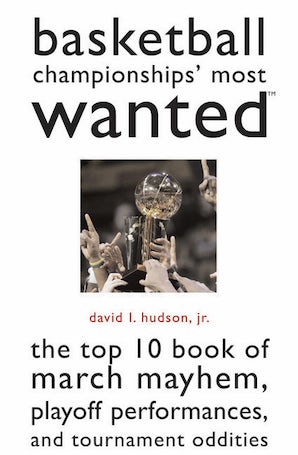 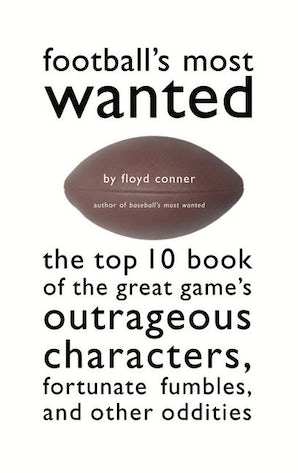 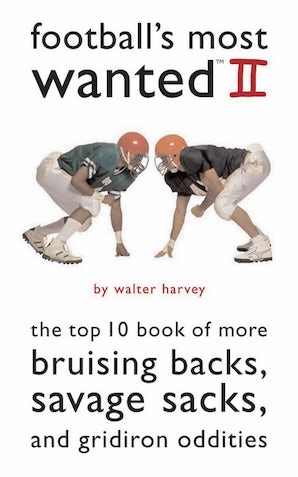