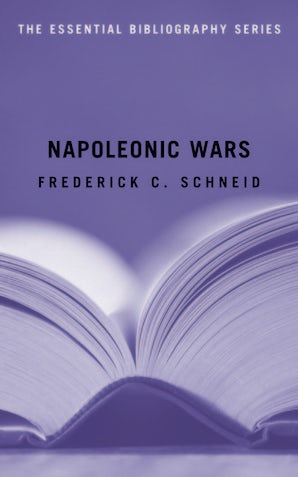 It is only in the past two decades that English-speaking scholars have fully breached European language barriers, permitting a comprehensive reexamination of the Napoleonic Wars beyond the limitations of English-, French-, and German-dependent works. This new volume in the Essential Bibliography Series examines the changing nature of Napoleonic historiography and provides the student and scholar an invaluable guide to those changes.

“Frederick Schneid’s Napoleonic Wars is an excellent introduction to European warfare at a time of significant developments. Written by a noted scholar of the period, this work draws on specialist research but makes it readily accessible. Useful for scholars and students alike, this book should be in the library of anyone interested in military history.”—Jeremy Black, professor of history, University of Exeter
“Napoleonic Wars is a critical assessment of Napoleonic military historiography by an international authority on the subject. Frederick Schneid has produced a much-needed bibliographic evaluation of the foremost literature on Napoleonic military history. An invaluable tool for student and scholar as well as expert and novice, this book combines clear and concise introductions to the key questions in Napoleonic military history with Schneid’s erudite critiques of the leading books that have attempted to provide the answers.”—Michael V. Leggiere, associate professor of history and deputy director of the Military History Center, University of North Texas
“Precisely defined, sharply focused, and incisively presented, Frederick Scheid’s bibliography is a definitive, perceptive overview of current English-language scholarship on the military history of the Napoleonic Wars. Correspondingly indispensable alike for students, scholars, and interested general readers, it confirms Schneid’s position among the field’s leading authorities.”—Dennis Showalter, professor of history, Colorado College 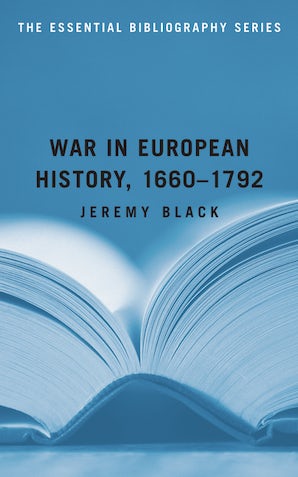 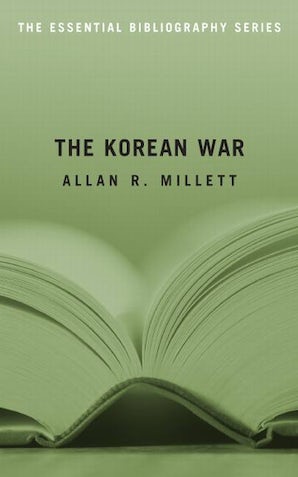 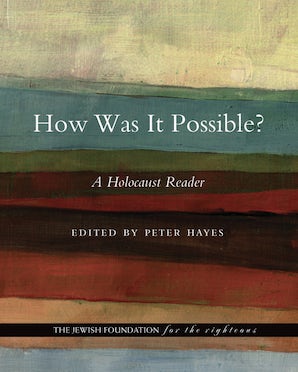 How Was It Possible? 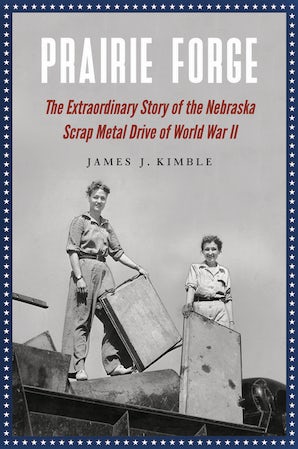