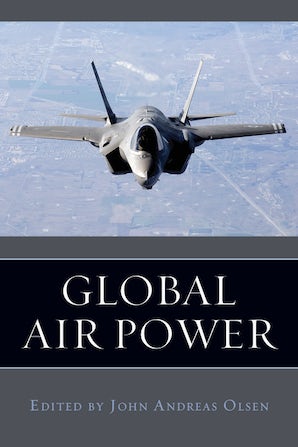 What influences have shaped air power since human flight became a reality more than a hundred years ago? Global Air Power provides insight into the evolution of air power theory and practice by examining the experience of six of the world’s largest air forces—those of the United Kingdom, the United States, Israel, Russia, India, and China—and of representative smaller air forces in Pacific Asia, Latin America, and continental Europe. The chapters, written by highly regarded scholars and military leaders, explore how various nations have integrated air power into their armed forces and how they have applied air power in both regular and irregular warfare and in peacetime operations. They cover the organizational, professional, and doctrinal issues that air forces confronted in the past, the lessons learned from victory and defeat, and emerging challenges and opportunities.Further, Global Air Power supplements the traditional military perspective with examinations of the ideological, economic, and cultural factors that give air forces their distinctive characters. Chapters show how the interplay among these internal factors, together with external challenges, determines the structure, role, and effectiveness of air forces. Together, these chapters illuminate universal trends as well as similarities and differences among the world’s air forces. Its combination of military history and sociopolitical analysis makes Global Air Power especially valuable to a broad range of historians, air power specialists, and general readers interested in national defense and international relations.

COL. JOHN ANDREAS OLSEN is currently assigned to the Norwegian Ministry of Defence and is a visiting professor of operational art and tactics at the Swedish National Defence College. His previous publications with Potomac Books include John Warden and the Renaissance of American Air Power, A History of Air Warfare, Global Air Power, and Air Commanders.

"Olsen’s Global Air Power provides a balanced and comprehensive insight into historical air power evolutionary trends, and is essential reading for any serious disciple of air power; but especially in an age of fiscal austerity, we should be cautious not to overlook Stephens’ lesson from Vietnam whereby even a non-air power nation was able to defeat the might of the French, then American militaries without any investment in the air at all."—Group Captain Tim Below, Air Power Review
"Col John Olsen is one of the dominant voices in airpower history and operations in the world today. His books should be required reading for everyone in uniform."—Phillip S. Meilinger, PhD, Colonel, USAF, Retired, Strategic Studies Quarterly
"John Olsen stands forth as a leader for his work in the field of air power. While many others limit their analysis to the tactical level, John delves into the strategic realm of this medium, providing critical insights about how leaders employ air power and what it means to be 'air-minded.' His work is essential reading for anyone interested in the wise and effective application of strategic military power."—Lt. Gen. Michael M. Dunn, USAF (Ret.), President and CEO, Air Force Association
"John Olsen’s new book builds on the enormous success of his earlier work, A History of Air Warfare, which has become essential reading for all students of air power. On this occasion, he brings together the first comparative study of how six major air forces—including the Royal Air Force, the world’s first independent air force—have evolved since their conception, how they have been shaped by national considerations, and how they responded, in their different ways, to the significant challenges and opportunities that air power has experienced over its short history. In doing so, Olsen provides a vital insight into how air power has influenced the conduct of modern warfare and how it might develop in the future. Global Air Power will, I am sure, join its predecessor as a must read for anyone interested in the art of warfare."—Sir Glenn Torpy, GCB, CBE, DSO, BSc; Chief of the Air Staff, Royal Air Force, 2006-2009
"Global Air Power offers an original perspective on the development of air power around the world, placing military decisions into larger historical, political, and social frameworks. Analysis by leading scholars provides insight into the conditions and worldviews that shaped diverse air forces and gave them their unique character. This has special relevance for airmen today, when success in constituting and projecting air power depends on understanding not only the technical capabilities of air forces, but also the principles that govern how our allies and adversaries apply those capabilities. I strongly recommend this excellent book."—Gen. Michael T. Moseley, USAF (Ret.), Former Chief of Staff
"Military air power is less than 100 years old, yet today no land or sea force can prevail in battle when opposed by a capable, well-led air force. Global Air Power traces how air forces in a range of countries found their rightful roles in the context of national priorities and achieved preeminence despite entrenched beliefs in the primacy of land and sea forces. This book should be required reading for all military leaders, present and future."—Gen. Charles A. Horner, USAF (Ret.) 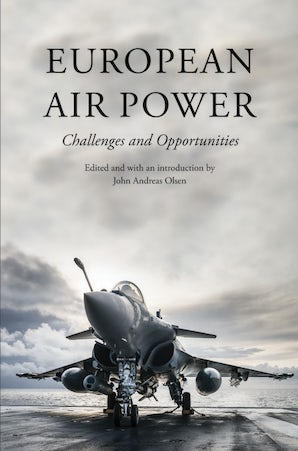 Edited and with an introduction by John Andreas Olsen 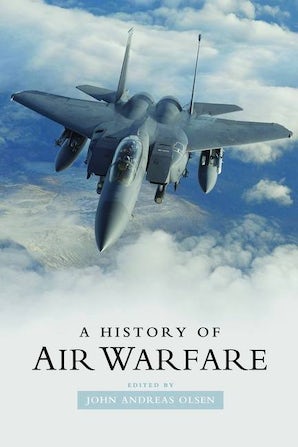 A History of Air Warfare 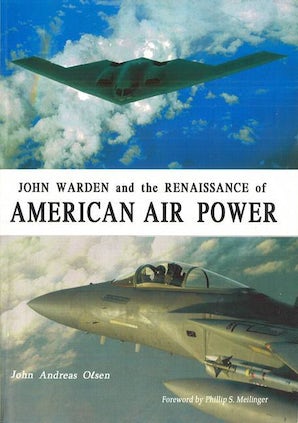 John Warden and the Renaissance of American Air Power 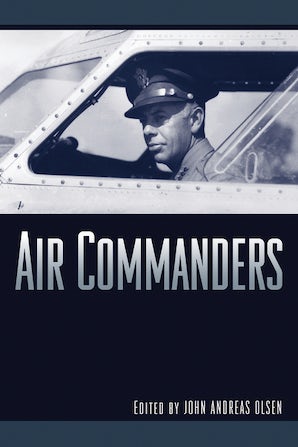 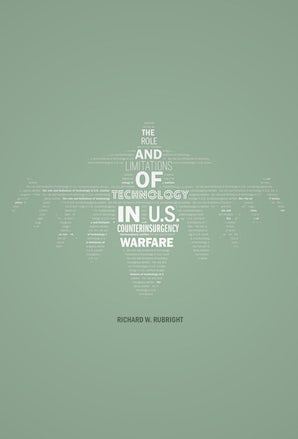 The Role and Limitations of Technology in U.S. Counterinsurgency Warfare 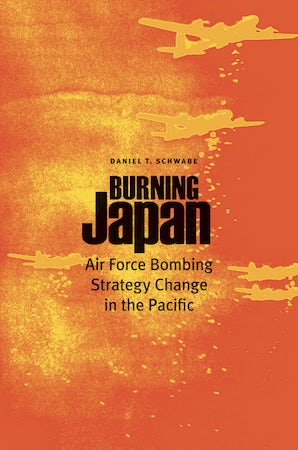