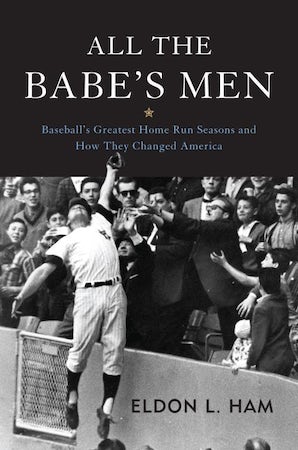 All the Babe's Men

Baseball's Greatest Home Run Seasons and How They Changed America

2014 IPPY Award Third Place Winner, Sports Category
Why are Americans obsessed with the home run in sports, business, and even life? What made the steroid era inevitable? Revisiting the great home run seasons of Babe Ruth through those of Barry Bonds, All the Babe’s Men answers these and other provocative questions. Baseball, and particularly the long-ball itself, evolved via accident, necessity, and occasional subterfuge. During the dead-ball era, pitching ruled the game, and home run totals hovered in the single digits. Then, a ban on the spitball and the compression of stadium dimensions set the stage for new sluggers to emerge, culminating in Ruth’s historic sixty-homer season in 1927. The players, owners, and fans became hooked on the homer, but our addiction took us to excess. As the home run became the ultimate goal for hitters, players went to new lengths to increase their power and ability to swing for the fences. By the time Barry Bonds set a new single-season record in 2001, Americans had to face the fact that their national pastime had become tainted from within. All the Babe’s Men features the game’s special long ball seasons from Ruth to Bonds and divulges how baseball became king, America evolved into a home run society, and the contemporary game found itself trapped in a legal nightmare.

ELDON L. HAM has taught sports law at Chicago-Kent College of Law since 1994 and was one of the first lawyers to challenge the NFL’s drug policy in court (Richard Dent v. NFL, 1988). He is the sports legal analyst for WSCR sports radio in Chicago and has appeared on dozens of radio stations coast to coast as a sports lawyer, expert, and historian. He is also the author of The Playmasters: From Sellouts to Lockouts—an Unauthorized History of the NBA; Larceny & Old Leather: The Mischievous Legacy of Major League Baseball; and Broadcasting Baseball: A History of the National Pastime on Radio and Television. He lives near Chicago.

“No recurring event in American sports has ever captured the public’s imagination like the home run. And no athlete has ever quite matched the home run hitter in terms of fan fascination. From the Olympian Babe Ruth to the everyman Roger Maris to the tragically flawed Barry Bonds, baseball fans have treated the home run and the players who hit them in record numbers as the apotheosis of baseball. Eldon Ham has explored the origins and development of the ‘home run mystique’ and the reason why it gained such an exalted place in American popular culture. Part cultural history and part meditation on the deepest meaning of baseball, All the Babe’s Men provides a provocative interpretation of the national pastime’s signature event.”—J. Gordon Hylton, professor of law, Marquette University, and former director, National Sports Law Institute
“As a historian and law professor, Eldon Ham is uniquely positioned to show us why the home run has always meant something beyond the box score—and why it always will. All the Babe’s Men will prove both entertaining and informative for baseball fans, sports professionals, and history buffs alike.”—Stephen Veltman, player representative and general counsel, SFX Baseball Group 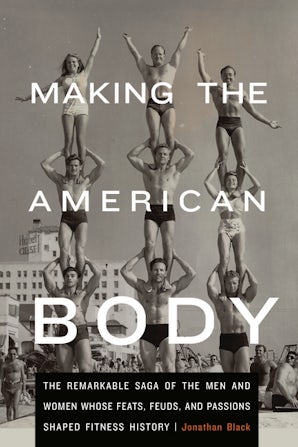 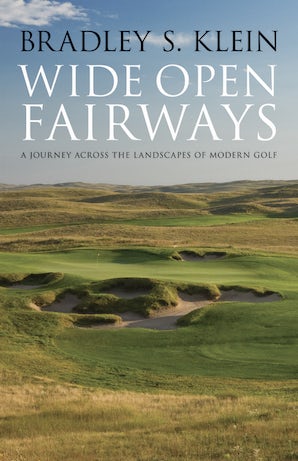 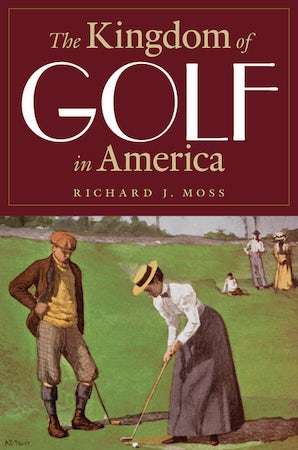 The Kingdom of Golf in America