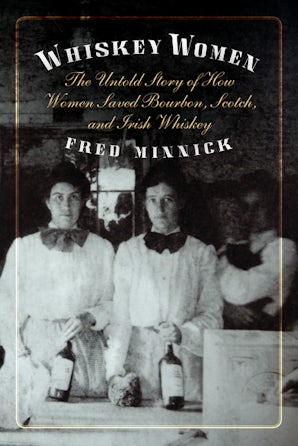 The Untold Story of How Women Saved Bourbon, Scotch, and Irish Whiskey

Shortly after graduating from the University of Glasgow in 1934, Elizabeth “Bessie” Williamson began working as a temporary secretary at the Laphroaig Distillery on the Scottish island Islay. Williamson quickly found herself joining the boys in the tasting room, studying the distillation process, and winning them over with her knowledge of Scottish whisky.

After the owner of Laphroaig passed away, Williamson took over the prestigious company and became the spokesperson in America for the entire Scotch whisky industry. Impressing clients and showing her passion as the Scotch Whisky Association’s trade ambassador, she soon gained fame within the industry.

Whiskey Women tells the tales of women who have created this industry, from Mesopotamia’s first beer brewers and distillers to America’s rough-and-tough bootleggers during Prohibition. Women have long distilled, marketed, and owned significant shares in spirits companies, including Bushmills, Johnnie Walker, and Maker’s Mark. Williamson’s story is one of many among the influential women who greatly influenced Scotch, bourbon, and Irish whiskey. Until now their stories have remained untold.

Wall Street Journal best-selling author FRED MINNICK, once an army journalist in Iraq, writes the award-winning “American Whiskey” column for TASTING PANEL Magazine and “Toasting the Hunt” column for Covey Rise. A regular contributor to Caviar Affair, Costco Connection, Whisky Magazine, and Whisky Advocate, Minnick has widely written about the spirits industry, traveling around the world covering everything from Limoncello in Sorrento, Italy, to Malbec wine in Mendoza, Argentina. Minnick is a member of the Author’s Guild and the American Society of Journalists and Authors. Meridith May, publisher of TASTING PANEL, calls Minnick “one of the best whiskey storytellers in the business.”

"Forget umbrellas in cocktails: Kentucky journalist Fred Minnick shows us how the fairer sex established liquor techniques, culture, and tastes as we know it today."—Damon Brown, Esquire
“[Whiskey Women] is an important examination of liquor history and offers a number of profiles of trailblazers. Inspiring.”—Lew Bryson, the Daily Beast

"This enjoyable book leaves readers feeling a way they’re likely not accustomed to after such a wild, whiskey soaked ride: enlightened."—Jen A. Miller, American Way

"Deeply researched and takes an interesting angle (the role of women) as a way to talk about whiskey from a fresh perspective."—Kara Newman, Tipple Sheet

"This is a great book. Whether you are into whiskey, history or both this deserves a place on your book shelf."—Eric Burke, Bourbon Guy.com

"[Whiskey Women is] an enjoyable read of thoughtfully-assembled facts and stories illuminating the forgotten women of apothecaries and distilleries past."—Virginia Miller, Liquor.com

“Fred Minnick gives us an entertaining look at booze’s little-known history—including its links to childhood medicine, witchcraft, and the eighteenth-century mail order bride business. This book goes down smooth.”—A. J. Jacobs, New York Times best-selling author of The Year of Living Biblically: One Man's Humble Quest to Follow the Bible as Literally as Possible

"Whether you're a hop-head or a spirit imbiber, Whiskey Women is an entertaining and unexpected look at the role of women in the spirits industry."—Lindsey Kate Reynolds, Southern Foodways Alliance

“The known history of whiskey changes with Whiskey Women. Fred Minnick has dug deep and come up with gold on the tremendous contribution women have made at each step in the history and evolution of this much-storied beverage. Whiskey Women is a real game changer.”—Davin de Kergommeaux, award-winning author of Canadian Whisky: The Portable Expert

"A book that's well worth buying."—Reid Mitenbuler, Drinks
“The first of its kind, Whiskey Women chronicles the great contributions of women who, like myself, take enormous pride in our work, furthering excellence in the Whiskey trade. Fred Minnick’s thought-provoking and passionate portrayal is nothing less than exceptional!”—Lauren Shayne Mayer, The Scotch Malt Whisky Society of America, Ltd.
“Let me raise my glass and say ‘Cheers to Fred Minnick,’ to one of my favorite whiskey cohorts and fellow bourbon magician. Fred takes us on a historical stroll, giving a voice to the women for whom whiskey was a way of life. I’ll drink to that.”—Lee Anne Wong, former producer of Top Chef and host of the Cooking Channel’s Food Crawl

“In the testosterone-laden world of whiskey, Fred Minnick finally gives women their due in his lively and entertaining book. This is an important contribution to the history of whiskey.”—Connie Kam, executive vice president of Michter’s Distillery

“Brewsters, blenders, bootleggers, moonshiners, distillers—whatever your favorite spirit, little-known and highly influential women in Europe and the United States have helped create it, sell it, and fight for and against its consumption. In his lively and exhaustively-researched book, Fred Minnick finally brings these fascinating whiskey women to well-deserved light. Slainte!”—Caitlin Kelly, author of Blown Away: American Women and Guns

A Note to Readers

6. The Targeted and Early Marketers

8. Women Moonshiners and Bootleggers in Prohibition

13. The Lady of Laphroaig 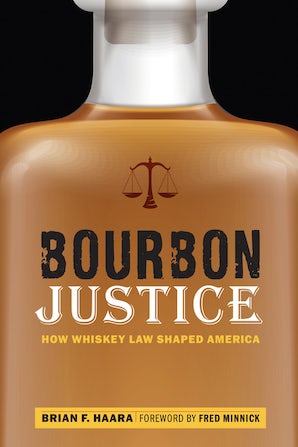 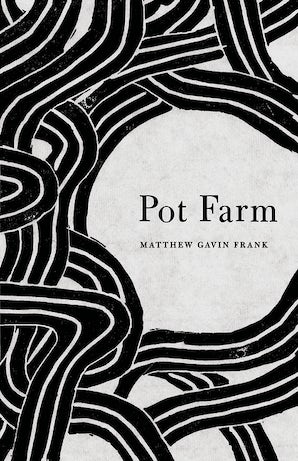