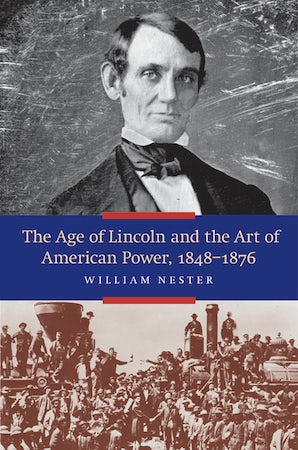 Although Abraham Lincoln was among seven presidents who served during the tumultuous years between the end of the Mexican War and the end of the Reconstruction era, history has not been kind to the others: Zachary Taylor, Millard Fillmore, Franklin Pierce, James Buchanan, Andrew Johnson, and Ulysses S. Grant.
In contrast, history sees Abraham Lincoln as a giant in character and deeds. During his presidency, he governed brilliantly, developed the economy, liberated four million people from slavery, reunified the nation, and helped enact the Homestead Act, among other accomplishments. He proved to be not only an outstanding commander in chief but also a skilled diplomat, economist, humanist, educator, and moralist.
Lincoln achieved that and more because he was a master of the art of American power. He understood that the struggle for hearts and minds was the essence of politics in a democracy. He asserted power mostly by appealing to people’s hopes rather than their fears. All along he tried to shape rather than reflect prevailing public opinions that differed from his own. To that end, he was brilliant at bridging the gap between progressives and conservatives by reining in the former and urging on the latter.
His art of power ultimately reflected his unswerving devotion to the Declaration of Independence’s principles and the Constitution’s institutions, or as he so elegantly expressed it, “to a government of the people, by the people, and for the people.”

WILLIAM NESTER is a professor at St. John’s University in New York City and the author of more than thirty books on various aspects of international relations, including four for Potomac Books: The Revolutionary Years, 1775–1789; The Hamiltonian Vision, 1789–1800; The Jeffersonian Vision, 1801–1815; and The Age of Jackson and the Art of American Power, 1815–1848. He lives in New York City.

"William Nester's insightful book demonstrates the brilliance of Abraham Lincoln and his use of power."—Frank J. Williams, Civil War Monitor

"The Age of Lincoln shows that Nester is able to see the big picture."—Civil War Book Review 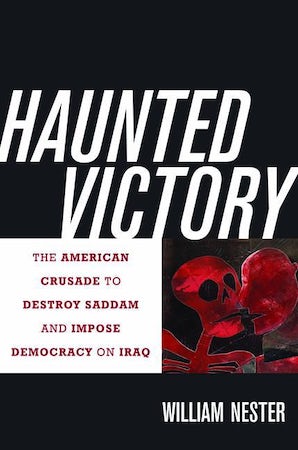 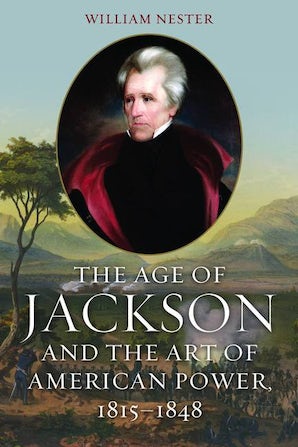 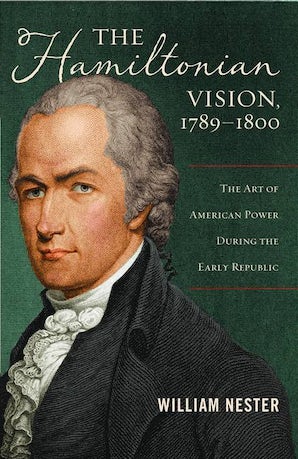 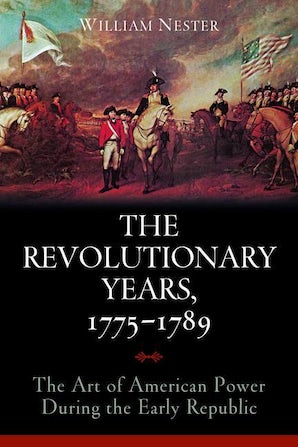 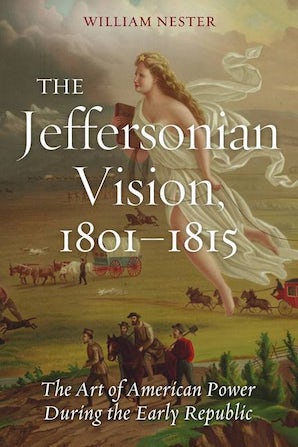 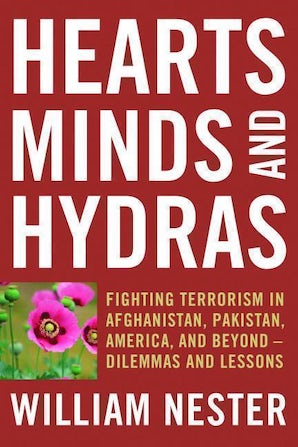