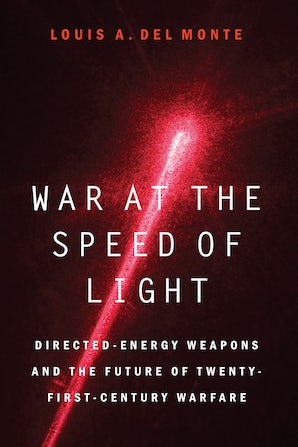 War at the Speed of Light

Directed-Energy Weapons and the Future of Twenty-First-Century Warfare

War at the Speed of Light describes the revolutionary and ever-increasing role of directed-energy weapons (such as laser, microwave, electromagnetic pulse, and cyberspace weapons) in warfare. Louis A. Del Monte delineates the threat that such weapons pose to disrupting the doctrine of Mutually Assured Destruction, which has kept the major powers of the world from engaging in nuclear warfare.

Potential U.S. adversaries, such as China and Russia, are developing hypersonic missiles and using swarming tactics as a means to defeat the U.S. military. In response, the U.S. Department of Defense established the 2018 National Security Strategy, emphasizing directed-energy weapons, which project devastation at the speed of light and are capable of destroying hypersonic missiles and enemy drones and missile swarms.

Del Monte analyzes how modern warfare is changing in three fundamental ways: the pace of war is quickening, the rate at which weapons project devastation is reaching the speed of light, and cyberspace is now officially a battlefield. In this acceleration of combat called “hyperwar,” Del Monte shows how disturbingly close the world is to losing any deterrence to nuclear warfare.

Louis A. Del Monte is the CEO of Del Monte and Associates and has more than thirty years of experience in physics, technology, and engineering. His technological developments are used by Honeywell, IBM, Samsung, and the U.S. Department of Defense. He is the author of Nanoweapons: A Growing Threat to Humanity (Potomac, 2017).

“A fascinating, sophisticated, and at times disturbing tour of the next stage of warfare, in which directed-energy weapons inflict damage at the speed of light. [Such weapons] have the potential to profoundly change the balance of power and revolutionize the nature of conflict. . . . This book will be an indispensable reference for the kind of political, military, and ethical debate on these weapons that Del Monte strongly urges us to conduct.”—Mitt Regan, McDevitt Professor of Jurisprudence and codirector of the Center on National Security and the Law, Georgetown University Law Center
“Louis Del Monte provides a thought-provoking look at the ever-increasing and revolutionary role of directed-energy weapons in warfare. Del Monte’s background in developing advanced integrated circuits and sensors for some of the most advanced military weapons enables him to provide a unique perspective on emerging laser, microwave, electromagnetic pulse, and cyberspace weapons. Most important, Del Monte surfaces the threat directed-energy weapons pose to disrupting the doctrine of Mutually Assured Destruction, which has kept the major powers of the world from engaging in a nuclear war.”—Col. Christopher Korpela, U.S. Army, PhD
“Louis Del Monte gives a thorough and well-researched review of the next generation of laser, microwave, electromagnetic pulse, and cyberspace directed-energy weapons. He describes critical risks regarding the marriage of these weapons with artificial intelligence and discusses the ethical issues that result. He presents important comparisons of the capabilities of the United States versus those of Russia and China and other potential adversaries. He points out the tremendous risk for humanity if the world does not safeguard technology and weapons developments as these technologies mature.”—Ed Albers, retired director of engineering at Honeywell 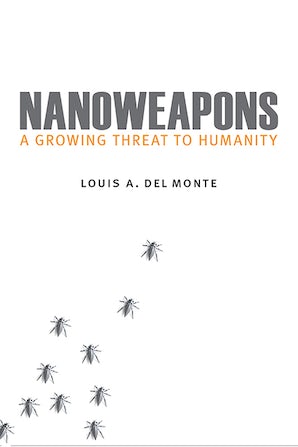 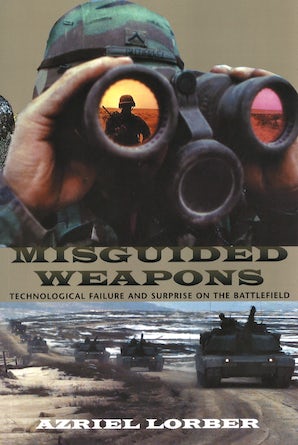 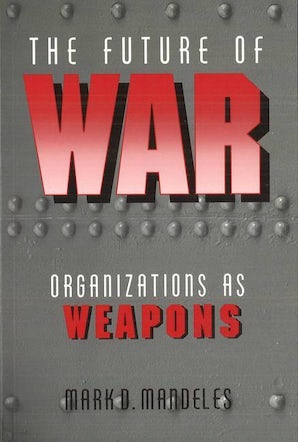 The Future of War