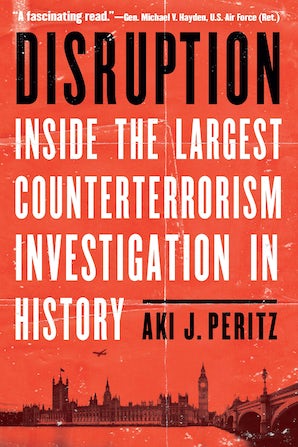 Inside the Largest Counterterrorism Investigation in History

Al Qaeda did not stop after 9/11. Its reign of terror continued with bombings and mayhem across Europe, Africa, Asia, and the Middle East. But its frustration grew as the group failed to fundamentally undermine America and its allies.

Five years later the time was ripe for another spectacular mega-plot. Fresh from masterminding the London Underground carnage, one veteran operative set in motion a new operation to destroy passenger aircraft over the Atlantic Ocean—and kill thousands of people in the process.

Disruption tells the story of that conspiracy and the heroic efforts by the intelligence services of the United States, Great Britain, and Pakistan to uncover and crush it. From the streets of London to the training camps of Pakistan to the corridors of power in Washington DC, the story unfolds with murders, double-crosses, probes, jailbreaks, and explosions.

Former counterterrorism analyst Aki J. Peritz brings the story to life with vivid imagery, interviews with top intelligence officials, and never-before-seen declassified documents. Disruption is the not-to-be-missed account of the race to stop a terrorist conspiracy that would have remade our world—forever.

Aki J. Peritz is the coauthor of Find, Fix, Finish: Inside the Counterterrorism Campaigns that Killed Bin Laden and Devastated Al Qaeda. He is a frequent commentator on national security issues for CNN, Fox, MSNBC, and NPR, and has published in the Atlantic, the New York Times, the Washington Post, Foreign Policy, and Politico.

"Some of the measures put in place since 9/11, as inconvenient as they may be, have undoubtedly saved lives. We might still debate their usefulness and legality, but we should do so with a full understanding of their results. Disruption is a valuable contribution to that understanding."—Samuel Sweeney, Wall Street Journal
"An outstanding contribution to the literature of terrorism and counterterrorism. "—Kirkus Reviews, starred
"Readers will gain new appreciation for what it takes to stop the next terrorist attack."—Publishers Weekly
"In the summer of 2006, the British security services, with the assistance of the CIA, foiled what would have been the most devastating terrorist attack since 9/11: an al-Qaida plot to detonate bombs on seven transatlantic commercial flights, which would have resulted in over 3,000 deaths. Disruption is Peritz's meticulous, fascinating history of this plot, from the radicalization of the perpetrators to their sentencing in a British courtroom."—Christian Science Monitor
"Disruption is an engrossing page-turner."—David Luhrssen, Shepherd Express
“A fascinating read. There are secrets in this book even I didn’t know.”—Gen. Michael V. Hayden, U.S. Air Force (Ret.), former director of the Central Intelligence Agency and the National Security Agency

“This operation remains the gold standard for how America and Great Britain came together to crush the greatest conspiracy since 9/11. Disruption knocks it out of the park.”—Fran Townsend, assistant to the president for Homeland Security and Counterterrorism 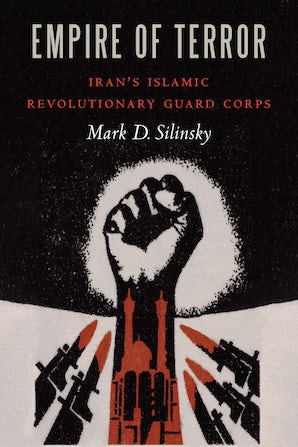 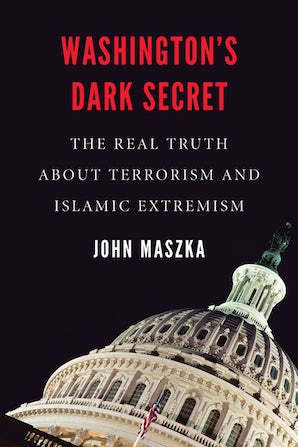 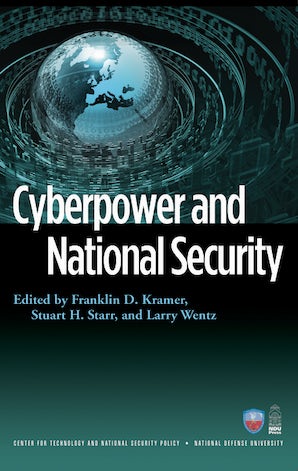