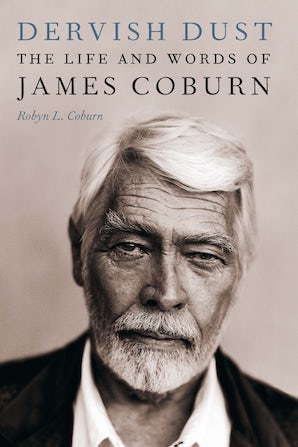 The Life and Words of James Coburn

Dervish Dust is the authorized biography of “cool cat” actor James Coburn, covering his career, romances, friendships, and spirituality. Thoroughly researched with unparalleled access to Coburn’s friends and family, the book’s foundation is his own words in the form of letters, poetry, journals, interviews, and his previously unpublished memoirs, recorded in the months before his passing.

Dervish Dust details the life of a Hollywood legend that spanned huge changes in the entertainment and filmmaking industry. Coburn grew up in Compton after his family moved from Nebraska to California during the Great Depression. His acting career began with guest character roles in popular TV series such as The Twilight Zone, Bonanza, and Rawhide. In the 1960s Coburn was cast in supporting roles in such great pictures as The Magnificent Seven, Charade, and The Great Escape, and he became a leading man with the hit Our Man Flint. In 1999 Coburn won an Academy Award for his performance in Affliction. Younger viewers will recognize him as the voice of Henry Waternoose, the cranky boss in Monsters, Inc., and as Thunder Jack in Snow Dogs.

An individualist and deeply thoughtful actor, Coburn speaks candidly about acting, show business, people he liked, and people he didn’t, with many behind-the-scenes stories from his work, including beloved classics, intellectually challenging pieces, and less well-known projects. His films helped dismantle the notorious Production Code and usher in today’s ratings system.

Known for drum circles, playing the gong, and participating in LSD research, Coburn was New Age before it had a name. He brought his motto, Go Bravely On, with him each time he arrived on the set in the final years of his life, when he did some of his best work, garnering the admiration of a whole new generation of fans.

Robyn L. Coburn is a freelance writer and is the daughter-in-law of James Coburn. She has published a series of how-to books about working in entertainment.

"Dervish Dust is the Coburn memoir we never got to read. . . . There was lots to glean from it."—Raquel Stecher, outofthepastblog.com
“I spent a good portion of thirty years of James’s life with him. Dervish Dust is a must-read for anyone interested in Hollywood or the entertainment industry. A true life account of this superstar—his ups and downs, and great lessons for us to learn.”—John Paul DeJoria, billionaire philanthropist
“Finally, a book that is worthy of its subject. Robyn Coburn’s up-close and personal look at the life and career of the great James Coburn is a fascinating read that exhaustively covers not only the many memorable movies he stared in but also the fascinating characters and colleagues he met along the way. . . .  [This is] a true gift for everyone who wants to know everything Coburn, from the pen of a daughter-in-law whose dedicated detective work over the past few years has led to a most welcome and definitive biography.”—Pete Hammond, chief film critic of Deadline.com and host of KCET’s Must See Movies
“There never was, there isn’t now, and there never will be another Jim Coburn! An original! Edgy, unpredictable, funny, generous, sexy, and extraordinarily sweet—all at the same time. That’s impossible to do. My friend and coworker: I miss you, Buddy. It ain’t the same without you.”—Dyan Cannon, actress, writer, and director
“Dervish Dust is a loving tribute to my friend Jim Coburn. Among the book’s many pleasures is a look at the career of a real movie star. . . . Jim felt acting was just like jazz. That’s why playing opposite him in The Last of Sheila was so enjoyable. He made sure we kept it loose, going down uncharted roads—like when he drove me in his Dino Ferrari on the Cote d’Azur at 120 miles per hour—thrilling!”—Richard Benjamin, film director and Golden Globe–winning actor
“Reading Dervish Dust transported me back to the evenings we used to share with James and Paula in their comfy upstairs den, when James would regale us with the splendid tales of his travels and war stories about his movie adventures. But of course this book is so much more—his upbringing in Nebraska until the Depression forced his family’s move to California, his days as a young actor who would become a star, and his spiritual quest for enlightenment, always accompanied by his love of jazz and how it informed him as an actor and a person.”—Susan Blakely, Golden Globe–winning actress

List of Illustrations
Rationale for the Title
Foreword by James H. Coburn IV
Prologue
1. The Days of Fun and Frolic
2. Oh, This Army
3. A Beautiful Trip
4. That’s the Part I Want to Play
5. Gladly and Willingly
6. The Brass Ring
7. The Horse’s Mouth
8. A Different Kind of Man
9. Boom, Boom, Boom
10. The Only Reality
11. Shoe Salesmen
12. The Man in the Suit
13. The Mosaic That You’re Putting Together
14. It Was a Gas
Epilogue
Afterword
Acknowledgments
Appendix: Poems and Letters
Notes
Bibliography
Index 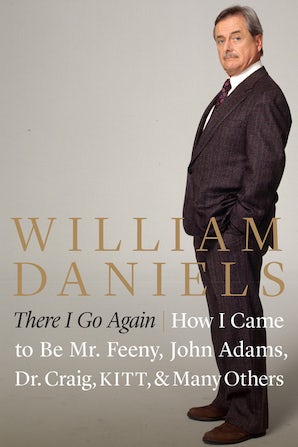 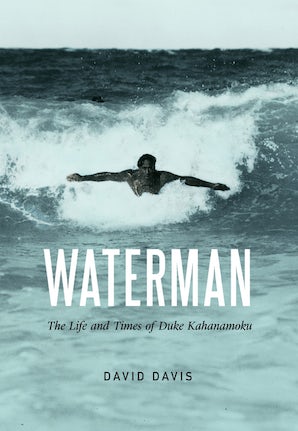 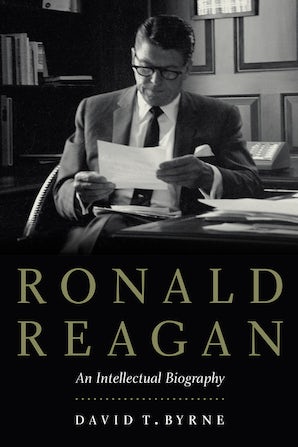 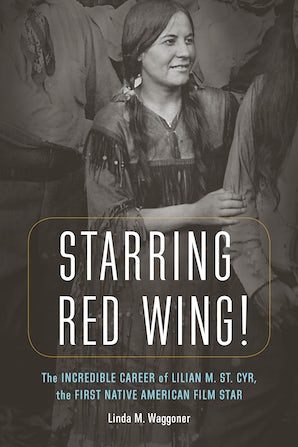