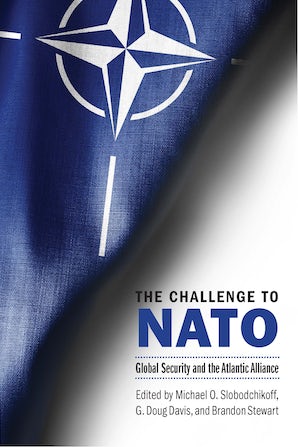 The Challenge to NATO

Global Security and the Atlantic Alliance

The post–Cold War order established by the United States is at a crossroads: no longer is the liberal order and U.S. hegemonic power a given. The Challenge to NATO is a concise review of the North Atlantic Treaty Organization (NATO), its relationship with the United States, and its implications for global security.

Despite seeing its seventieth anniversary in 2019, NATO faces both external and internal threats to its continued survival. This volume examines the organization’s past, its current regional operations, and future threats facing the Atlantic Alliance, with contributions by well-known academics, former central figures within NATO, and diplomats directly involved in NATO operations. In this volume, Michael O. Slobodchikoff, G. Doug Davis, and Brandon Stewart bring together differing perspectives and orientations to provide a complete understanding of the future of the Atlantic Alliance.

“One of the keys to protecting the national security of the United States is our strong support for NATO. Since World War II, the Atlantic Alliance was established to make clear to Russia and any adversary that the U.S. will stand with our allies to defend our national security. There can be no ifs, ands, or buts to our commitment to NATO.”—Leon E. Panetta, former secretary of defense
“NATO is the most important institution uniting the West, and today the alliance is threatened by nationalism and a growing inability to distinguish fact from fiction. Through contributions by diplomats, military leaders, and scholars, this important work focuses on NATO’s current operations and future threats, showing the alliance’s continued importance in the twenty-first century.”—Gen. Michael V. Hayden, U.S. Air Force (Ret.), former director of the Central Intelligence Agency and the National Security Agency
“Drawing on their own scholarly backgrounds as well as expert academic and practitioner analysis, Slobodchikoff, Davis, and Stewart offer perspective on NATO today as well as chart its future course. Acknowledging that NATO remains the predominant institution binding the Atlantic community, the authors buttress their argument that despite severe challenges, NATO is no less important today than it was seven decades ago.”—Brig. Gen. John Adams, U.S. Army (Ret.), former deputy U.S. military representative of the NATO Military Committee
“This volume creatively combines the talents and experience of American and European former senior officials, operational officers, and academics to survey NATO’s past, present, and future. The mix of perspectives offers important insights into contemporary transatlantic security issues that should be of interest to international affairs scholars and students as well as practitioners.”—Stanley R. Sloan, author of Defense of the West: Transatlantic Security from Truman to Trump
“This timely volume is an important contribution toward a better understanding of the core alliance of our post-World War II civilization. Superbly edited, its wide range of authors weave a compelling justification for just how important this thirty-nation treaty is for the stability for the transatlantic, and greater world. . . .  It has a highly relevant focus on future opportunities, and challenges, including a dynamically changing regional and global security environment, and fast-mutating, disruptive hybrid activities and cyber-enabled technologies.”—Brig. Gen. Peter Zwack, U.S. Army (Ret.), Wilson Center Global Fellow at the Kennan Institute
“A timely and useful analysis of the main issues confronting the alliance as it develops and adapts to an ever-evolving security environment. Benefiting from the input of many distinguished scholars and practitioners in the field of international security, this volume brings a valuable contribution to the process of in-depth strategic reflection that underpins NATO’s endeavors to chart its course as the most powerful and successful military alliance of the twenty-first century.”—Nicolae-Ionel Ciuca, minister of National Defense of Romania

“The world is again facing a series of critical and ongoing crises without clear solutions: the Middle East conflict, Syria, Ukraine, and Nagorno-Karabakh are but a few of the conflicts that will populate news cycles in the years to come. This book clearly demonstrates the role that NATO has played in mitigating global hostilities over the last decades. Yet more important, it thoughtfully and convincingly discusses the questions—both internal and external—that NATO must face in order to effectively meet the challenges of the coming era. I would highly recommend it not only to policy-makers and academics, but to anyone that wishes to better understand the role for multilateralism in our changing world.”—Miomir Žužul, former minister of foreign affairs of Croatia and former ambassador of Croatia to the United Nations and the United States

List of Illustrations
List of Tables
Foreword: The Significance of NATO’s Seventieth Anniversary
John W. Schmidt
Part 1. History of NATO
1. The Atlantic Alliance in the Twenty-First Century—Can It Survive?
Michael O. Slobodchikoff, G. Doug Davis, and Brandon Stewart
2. The Strategic Importance of the Atlantic Alliance
Robert E. Hunter
3. A Strategic Examination of the Past, Present, and Future of the Atlantic Alliance
Jeff J. Mrazik
4. The Historical Significance of NATO
Mary N. Hampton
Part 2. NATO Regional Operations
5. Examining the “Ground Truth” from Military Operations in Afghanistan and Iraq: Engaging Islam, State-Building, and NATO’s Involvement in Modern Conflicts
Richard Ledet, Sharon Emeigh, and Pete A. Turner
6. Gunship Diplomacy: NATO Air Deployments to the Baltics as Strategic Messaging
Chris Rein
7. Why Oriental Studies Are Essential to NATO’s Struggle against Jihadi Islam
Boris Havel
Part 3. Hybrid and Cyber Warfare and NATO
8. Hybrid Warfare and the Challenge of Cyberattacks
Wesley Clark
9. NATO Burden Sharing in the Age of Hybrid Warfare: A Necessary Change in NATO’s Policies and Outlooks
Tad A. Schnaufer II
Part 4. Threats to NATO
10. The Defense of the Baltic States: It Is Better to Be Prepared for a War That Never Comes than to Rely on a Peace That Did Not Last
Jānis Karlsbergs
11. Fractured Loyalties: Ethnic Minorities, Russia, and Threats to NATO
Brandon Stewart
12. The Demographic Threat
G. Doug Davis and Michael O. Slobodchikoff
Part 5. The Future of NATO
13. The Relevance of the Atlantic Alliance: “Brain Dead” or Still Vital?
Robert G. Bell
14. The Future of NATO and the Strategic Black Sea Area
George-Cristian Maior
15. NATO’s Future: The Show Must Go On
G. Doug Davis, Brandon Stewart, and Michael O. Slobodchikoff
Contributors 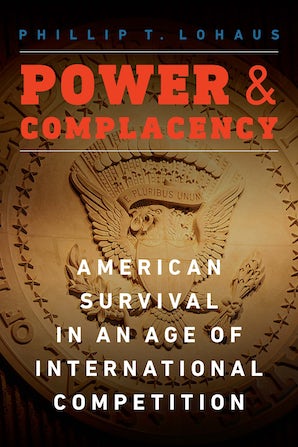 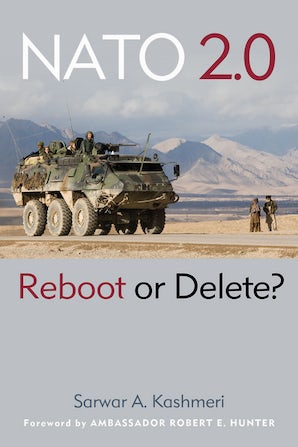 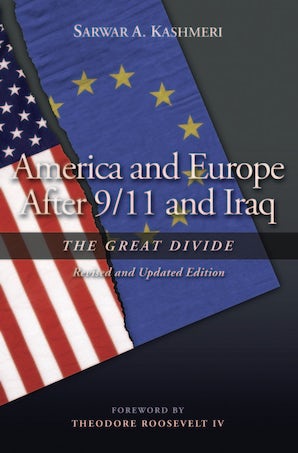 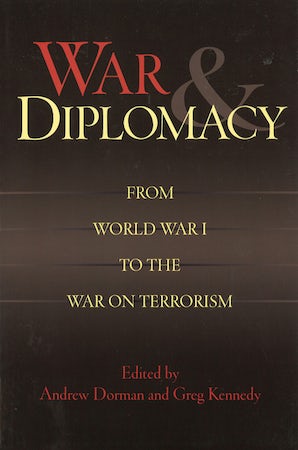