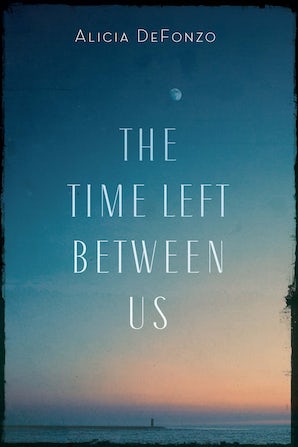 A blend of memoir, history, and oral storytelling, The Time Left between Us bridges the gap between the generation who fought World War II and the generation who has forgotten it. Alicia DeFonzo takes an unplanned visit to the Normandy beaches while staying in Paris. Her grandfather “Del” (Anthony DelRossi) had fought in World War II, and she becomes distraught after realizing how little she knows about the war and his experiences, which until then had remained largely unspoken.

Across landscapes and lifetimes DeFonzo retraces her beloved grandfather’s tour through World War II Europe. The eighty-four-year-old DelRossi recounts stories as an army combat engineer surviving major campaigns, including Normandy, St. Lo, the Bulge, Hürtgenwald, and Remagen, then liberating concentration camps. In this braided narrative, we see DeFonzo’s childhood in a traditional Italian American family with an erratic Marine Corps father and a beloved grandfather. Spanning ten years, DeFonzo’s travels and research take an unexpected detour after she inherits a Nazi Waffen-SS diary from her grandfather, and, in her final trip, returns to Germany to confront the diary owner’s family. DeFonzo’s and her grandfather’s stories merge when Del undergoes open-heart surgery and Alicia must be the one to safeguard the past.

Both nostalgic and gripping, The Time Left between Us is a meditation on how deeply connected the past is to the present and how the truth—and what we remember of it—are fragmented.

Alicia DeFonzo is a senior lecturer of English and a Fulbright Specialist in the Department of English at Old Dominion University. She is a frequent literary guest and contributing writer for local and national NPR.

"DeFonzo, in this debut, has written a fascinating combination of World War II history, European travelogue, mystery, and personal memoir."—Julie Whiteley, Library Journal
"This book is recommended to any reader who has family members who experienced the years during World War II. Those fortunate enough to still have living survivors of the conflict should be motivated to ask them to preserve their own memories of this critical time in American history before they are lost forever."—J. Kemper Campbell, Lincoln Journal Star
“The Time Left between Us thrusts the reader into war-torn beaches, bocage, and backroads through the eyes of the young combat engineer, Private First-Class Anthony DelRossi, whose story sparked his granddaughter to take the same journey abroad. Only then do we understand the power of war and its mark on generations.”—Sgt. Andrew Biggio, U.S. Marine Corps (Ret.), best-selling author of The Rifle
“A compelling World War II read—a first-rate page-turner. The Time Left between Us captures a comradeship that binds all soldiers. DeFonzo masterfully blends the war experience with Italian American culture, whose values and courage can be found at its heart. There is more than one hero in these pages.”—William “Bill” Whitehurst, former Virginia congressman (1969–87) and U.S. Navy aviator in the World War II Pacific Theater (1943–46)
“DeFonzo’s narrative nonfiction captures the powerful connection that can exist between grandparent and grandchild—sharing what has never been shared with others, forever intertwining two souls. Well crafted and courageous, this book should take its rightful place as the next one you read.”—Miles Ryan Fisher, editor in chief of Italian America Magazine, Order Sons and Daughters of Italy in America
“The Time Left between Us is a unique and deeply moving story of family, war, remembrance, and devotion.”—Alex Kershaw, best-selling author of The Liberator 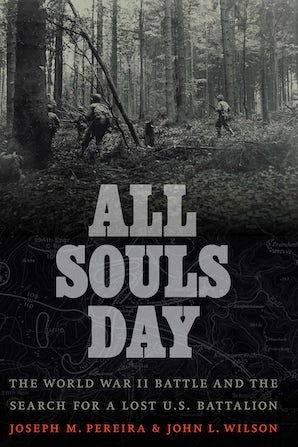 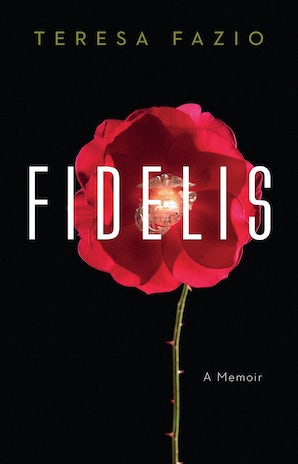 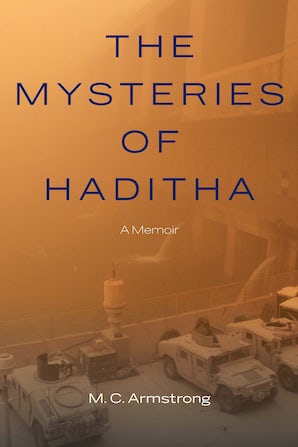