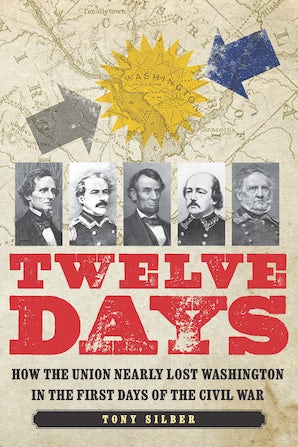 In the popular literature and scholarship of the Civil War, the days immediately after the surrender at Fort Sumter are overshadowed by the great battles and seismic changes in American life that followed. The twelve days that began with the federal evacuation of the fort and ended with the arrival of the New York Seventh Militia Regiment in Washington were critically important. The nation’s capital never again came so close to being captured by the Confederates.

Tony Silber’s riveting account starts on April 14, 1861, with President Lincoln’s call for seventy-five thousand militia troops. Washington, a Southern slave-holding city, was the focal point: both sides expected the first clash to occur there. The capital was barely defended, by about two thousand local militia troops of dubious training and loyalty. In Charleston, less than two days away by train, the Confederates had an organized army that was much larger and ready to fight.

Maryland’s eastern sections were already reeling in violent insurrection, and within days Virginia would secede. For half of the twelve days after Fort Sumter, Washington was severed from the North, the telegraph lines cut and the rail lines impassable, sabotaged by secessionist police and militia members. There was no cavalry coming. The United States had a tiny standing army at the time, most of it scattered west of the Mississippi. The federal government’s only defense would be state militias. But in state after state, the militia system was in tatters.

Southern leaders urged an assault on Washington. A Confederate success in capturing Washington would have changed the course of the Civil War. It likely would have assured the secession of Maryland. It might have resulted in England’s recognition of the Confederacy. It would have demoralized the North. Fortunately, none of this happened. Instead, Lincoln emerged as the master of his cabinet, a communications genius, and a strategic giant who possessed a crystal-clear core objective and a powerful commitment to see it through. Told in real time, Twelve Days alternates between the four main scenes of action: Washington, insurrectionist Maryland, the advance of Northern troops, and the Confederate planning and military movements. Twelve Days tells for the first time the entire harrowing story of the first days of the Civil War.

Tony Silber is the owner and publisher of Long Hill Media. He is a former newspaper reporter in Connecticut and founder of the M10 media brand. Silber also served as editor and publisher of Folio, a multichannel media brand focused on the success of magazine corporations and executives.

“This is not sci-fi alternative history but a remarkable new book of narrative history by decorated journalist and entrepreneur Tony Silber. He has unearthed some of America’s most deeply hidden history and written a swift, powerfully documented narrative of twelve days that enriches our understanding of our nation, its bloodiest war, and a president whose heroism, as Silber shows us, we are only beginning to understand.”—Michael Capuzzo, New York Times best-selling author of Close to Shore and The Murder Room
“In riveting and fascinating detail, Tony Silber captures one of the most significant moments in American history. This page-turner is a must-read for anyone who has a passion for American democracy and the bold and extraordinary leadership of Abraham Lincoln during those twelve turbulent days in 1861.”—Michael Clinton, former president, marketing, and publishing director of Hearst Magazines
“Tony Silber achieves something remarkable here. He takes a 160-year-old war that you thought you knew everything about, grabs you by the lapels, and pulls you to the edge of your seat. With spare, exciting prose and a reporter’s eye for vivid detail, he gives the first two weeks after the outbreak of the Civil War the freshness and immediacy of a breaking news story.”—Charles Slack, author of Liberty’s First Crisis: Adams, Jefferson, and the Misfits Who Saved Free Speech
“Tony Silber has vividly captured a moment of astonishing peril, one in which the preservation of the Union and the very future of the nation hung in the balance. Deeply researched and compellingly told, it’s a gripping tale which offers a fresh look at the leaders, decisions, and events that continue to resonate today.”—Ellen B. Meacham, author of Delta Epiphany: Robert F. Kennedy in Mississippi
“A remarkably evocative story of our Union at a moment of profound peril. Reading Twelve Days, one can feel the ominous crackling of anger and division in the streets of Washington and sense the brutal forces gathering just over the horizon. At that point in our history it would take a genius president and a devastating bloodletting to preserve the Union. Having been an unhappy target of the insurrection of January 6, I felt the disturbing parallels deep in my bones. We are not guaranteed a genius president. Americans today should closely study those things which stoke division and violence in order to play their part in our preservation.”—Jim Himes, U.S. Representative, Fourth Connecticut Congressional District

“Because I’m a notorious stickler for clear sourcing, I’m always skeptical of fly-on-the-wall accounts of dramatic events. And here Tony Silber has attempted exactly that—with an account, no less, of people and events that shaped, and saved, America more than 150 years ago. But he’s done it! He’s written a true drama of how Abraham Lincoln and his team somehow saved a Washington surrounded by enemy secessionists during the first twelve days of the Civil War—their fears, their mistakes, their scheming, their arguments, their triumphs. And at every point where your reaction will be, ‘How does he know that?’ you can turn to more than fifty pages of meticulous footnotes to find out. I’m in awe.”—Steven Brill, author of Tailspin and America’s Bitter Pill, creator of Court TV and The American Lawyer, and co-CEO of NewsGuard
“Written as only a reporter or war correspondent can write it, with vivid descriptions showing the art of audio-visual writing at its best. You can see the images without the need for pictures, and you can hear the sounds without the need for a radio or television. Silber has combined his reporting skills and editing skills in one heck of a historical book that will be read for generations to come.”—Samir Husni, founder and former director of the Magazine Innovation Center at the University of Mississippi

“A well-researched and stirring account of the first twelve days of the Civil War. . . . Silber masterfully provides the historic background and creates a good read about the arrival of the New York Seventh and Massachusetts Eighth regiments to secure the capital. The work fills a void in Civil War historic research.”—Alan M. Meckler, publisher, tech entrepreneur, and author of The Internet’s First Entrepreneur: Lessons and Wisdom for the Business Journey
“Silber’s fast-paced narrative captures the unnerving chaos and uncertainty gripping a polarized republic in the early days of an increasingly deadly clash of cultures, politics, and armies. His ripped-from-the-headlines approach makes for a visceral plunge into a fraught and frightening past and serves as a thoughtful reminder of just how quickly a nation can unravel.”—Jack Alcott, former group managing editor for Hearst Connecticut Media and author of Grim Legion: Edgar Allan Poe at West Point
“Tony Silber draws in careful detail a complete picture of the frenetic effort to summon militias to defend Washington in the twelve days after the attack on Fort Sumter. Silber, who has a way with words, recaptures a sense of contingency in those twelve days, when both the capital and the state of Maryland were threatened by secessionists. Silber’s prose is gripping and his sources (memoirs of key figures in the events described) excellent. The book is difficult to put down. Silber places you in the middle of these fateful events with his skillful descriptions of the personalities and geographic settings that animated these events.”—Wynn Gadkar-Wilcox, professor and co-chair of the Department of History at Western Connecticut State University 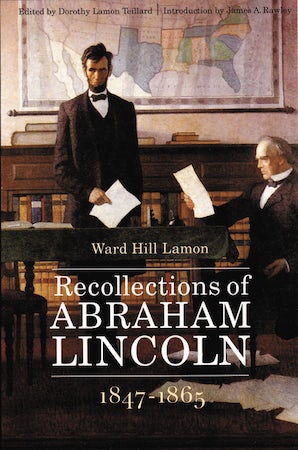 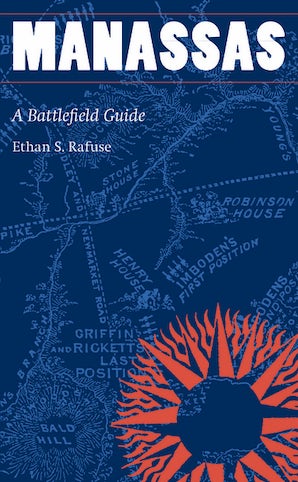