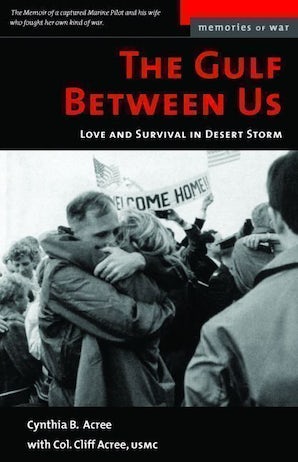 Love and Survival in Desert Storm

A Marine squadron commander prepares his men for combat and on the second day of the Gulf War, is shot down by a Surface to Air Missile and captured by the Iraqis. As a pilot, senior Marine and squadron Commanding Officer, Acree is a goldmine of the tactical information that the Iraqis so desperately needed. Though he is brutally beaten and tortured during his 48 days of captivity, Colonel Acree refuses to comply with Iraqi demands.

Woven with the account is the story of his new wife, finally married to her high school sweetheart and, as the wife of a commanding officer, finds herself responsible for supporting hundreds of Marine family members as her husband prepares his men for war. When her husband is captured, she finds herself in the eye of an international media storm and experiences her own form of captivity. She launches a massive letter writing campaign to pressure the Iraqi government and founds an international organization for Gulf War POWs and MIAs.

Finally, after seven months apart, husband and wife are reunited and attempt the difficult road back to normal life.

Cynthia B. Acree grew up in Seattle, Washington and married her college sweetheart, Cliff Acree. Circumstances separated them when Cliff joined the Marines in 1973. During the next twenty years, their paths crossed while Cliff deployed to Vietnam, Okinawa, the Philippines, and elsewhere. They were reunited in 1987 and married in 1988. They now have three children and live in Pensacola, Florida. 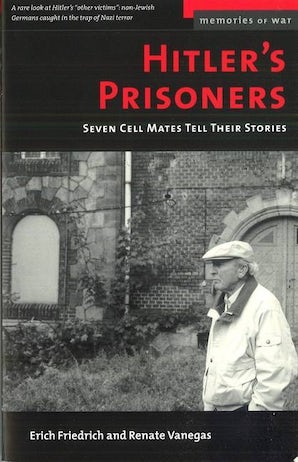 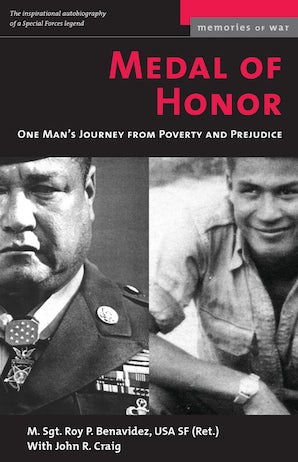 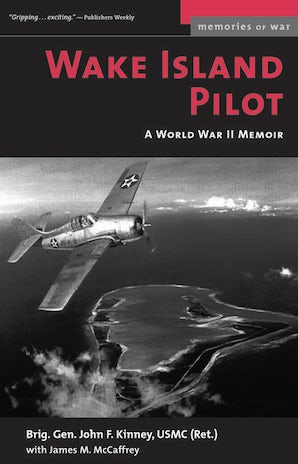 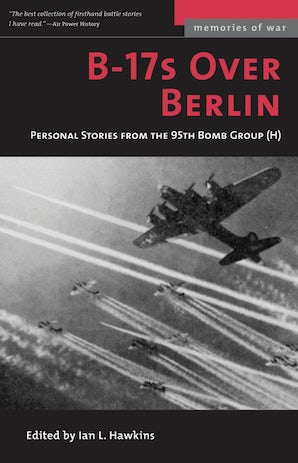 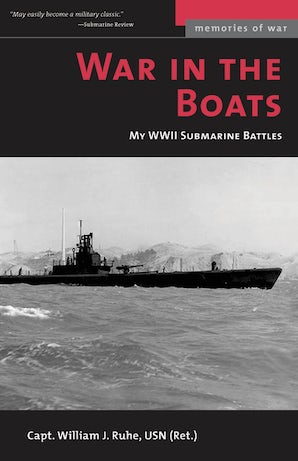 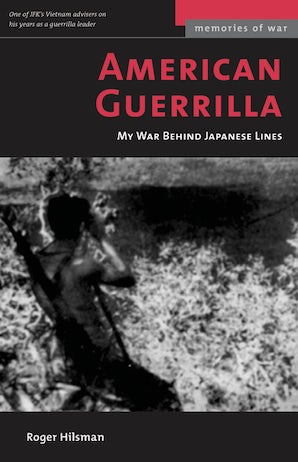