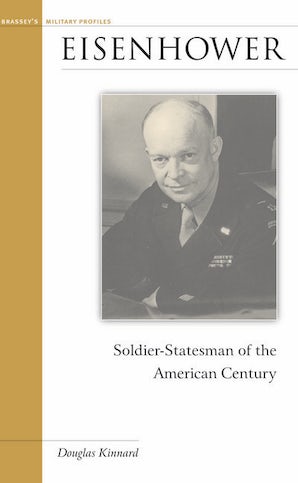 Soldier-Statesman of the American Century

Dwight David Eisenhower proudly claimed that he “came from the very heart of America.” Yet it could be argued that, despite those provincial beginnings, no other American exerted more influence on world history during the twentieth century. From his humble birth in Abilene, Kansas, Eisenhower rose to the supreme command of the Allied armies that helped destroy Adolf Hitler’s Nazi war machine and to the presidency of the United States. Douglas Kinnard’s profile of this great soldier-statesman describes his rise through the ranks of the peacetime army of the 1920s and 1930s the recognition of his abilities by such leaders as Douglas MacArthur and George C. Marshall, his “great crusade” in Europe during World War II, and his two terms in the Oval Office. Kinnard’s penetrating look at this great military leader and commander in chief serves as an introduction to Eisenhower’s life and provides a concise account of the momentous military and political events of the first half of the twentieth century.

Douglas Kinnard s books include Presiden Eisenhower and Strategy Management: A Study in Defense Politics, Ike 1890-1990: A Pictorial History, and The Certain Trumpet: Maxwell Taylor and the American Experience in Vietnam. A graduate of West Point, he served his country during three wars, retiring as a brigadier general. During his academic career, he held the posts of chief of military history for the U.S. Army and director of the Center for Military History. He joined the political science faculty of the University of Vermont in 1977 and was named professor emeritus in 1984. He resides in Alexandria, Virginia.

Theodore E. White and the Development of Zooarchaeology in North America 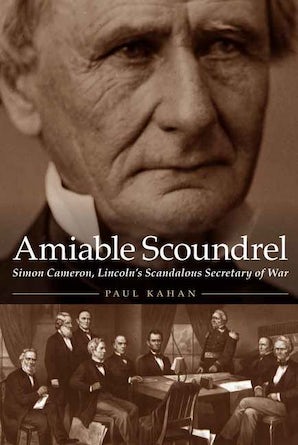