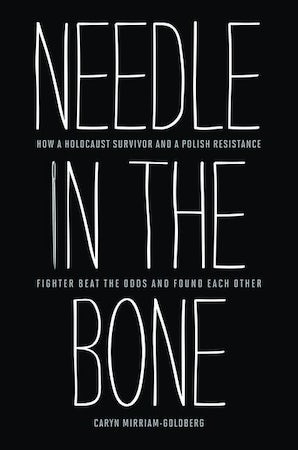 Needle in the Bone

Needle in the Bone tells the astonishing stories of Holocaust survivor Lou Frydman and former Polish resistance fighter Jarek Piekalkiewicz. As mere teenagers during World War II, the two men defied daunting odds, lost everything and nearly everyone in the war, and yet summoned the courage to start new lives in the United States. Captured by the German army during the Warsaw Ghetto uprising, Frydman survived six concentration camps and three death marches. By the war’s end, everyone in his extended family had been killed except for his brother. Piekalkiewicz started his own underground army at age sixteen. In addition, one of his uncles was the main leader and another the head treasurer for the Polish resistance before the Nazis discovered, tortured, and murdered them. After the war, Frydman and Piekalkiewicz began the long process of healing, taking different paths through the refugee camps of Europe, and then through university, marriage, and work, eventually leading them both to teaching positions at the University of Kansas, where they met in 1975. Recognizing the trauma and courage of each other’s experiences, they became best friends, forming a lasting bond. Needle in the Bone offers insight into the Holocaust and the Polish resistance by entwining the stories of these two survivors. By blending extensive interviews with Frydman and Piekalkiewicz, historical research, and the author’s own responses and questions, this emotionally stirring book provides a unique perspective on still-compelling issues, including the meaning of the Holocaust, the nature of good and evil, and how people persevere in the face of unbearable pain and loss.

CARYN MIRRIAM-GOLDBERG is the poet laureate of Kansas; the author of the novel The Divorce Girl, the memoir The Sky Begins at Your Feet: A Memoir on Cancer, Community, Coming Home to the Body, and four collections of poetry; and the editor of numerous anthologies. On the faculty of Goddard College (she founded its Transformative Language Arts master’s program in social and personal transformation through the written, spoken, and sung word) Mirriam-Goldberg also leads community writing workshops. She makes her home with her family near Lawrence, Kansas. For more information, visit www.CarynMirriamGoldberg.com.

“With a poet’s eye for beauty among the ruins, Caryn Miriam-Goldberg has crafted a contemporary tale of two different men with a history of woe in common. A welcome addition to literature about the Holocaust, and a reminder that good sometimes does survive and prosper.”—Leonard Zeskind, author of Blood and Politics: The History of the White Nationalist Movement from the Margins to the Mainstream
“Needle in the Bone is a compelling story of two Poles—a Jewish resister who survived the Warsaw Ghetto, Auschwitz, and other Nazi atrocities, and an Underground fighter who fought and survived the Nazi regime. Author Caryn Mirriam-Goldberg weaves in her own story as a Jewish American, adding valuable context and insights into the lives and experiences of Lou Frydman and Jarek Piekalkiewicz. It is a very American story of survival, new beginnings, hope and laughter in the face of horror, and faith in human goodness.”—David Katzman, professor emeritus of American studies, University of Kansas
“Needle in the Bone is the powerful tale of two young men’s courage, heroism, heartbreak, and survival during and after the Second World War. Lovingly conceived, exhaustively researched, and beautifully written, this book is a magnificent achievement that not only provides important insights into the Holocaust and the resistance, but also documents the indomitable will of two extraordinary men.”—Bill Tuttle, author of “Daddy’s Gone to War”: The Second World War in the Lives of America’s Children
“Rich in factual detail and personal revelations, Needle in the Bone is an intimate portrait of two friends who witnessed unimaginable atrocities during the Holocaust and, in later years, grabbed a good share of happiness. The author, a loving friend of both men and their wives, holds the reader spellbound as she elicits their indelible, horrific, and hope-inspiring stories. Caryn Mirriam-Goldberg’s authentic emotional presence and self-disclosure ends up being a huge gift to her readers, and the book is a valuable, highly personal contribution to the literature on Holocaust history.”—Harriet Lerner, author of The Dance of Anger and The Marriage Rules 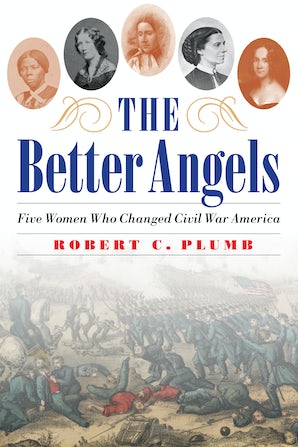 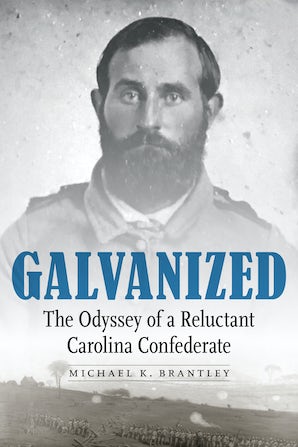