Assassination Attempts from Washington to Hoover

Since the birth of our nation and the election of the first president, groups of organized plotters or individuals have been determined to assassinate the chief executive. From the Founding Fathers to the Great Depression, three presidents have been assassinated: Abraham Lincoln, James Garfield, and William McKinley. However, unknown to the general public, almost all presidents have been threatened, put in danger, or survived “near lethal approaches” during their terms.

Plotting to Kill the President reveals the numerous, previously untold incidents when assassins, plotters, and individuals have threatened the lives of American presidents, from George Washington to Herbert Hoover. Mel Ayton has uncovered these episodes, including an attempt to assassinate President Hayes during his inauguration ceremony, an attempt to shoot Benjamin Harrison on the streets of Washington, an assassination attempt on President Roosevelt at the White House, and many other incidents that have never been reported or have been covered up. Ayton also recounts the stories of Secret Service agents and bodyguards from each administration who put their lives in danger to protect the commander in chief.

Plotting to Kill the President demonstrates the unsettling truth that even while the nation sleeps, those who would kill the president are often hard at work devising new schemes.

Mel Ayton is the author of numerous books, including Hunting the President: Threats, Plots, and Assassination Attempts—From FDR to Obama and The Forgotten Terrorist: Sirhan Sirhan and the Assassination of Robert F. Kennedy (Potomac, 2008), and was a history consultant for the BBC, the National Geographic channel, and the Discovery Channel.

“A fascinating, detail-rich account of what our earlier presidents had to endure. Mel Ayton brings to light what the history books left out.”—Leslie C. Stone, award-winning writer and managing editor of Opportunist magazine
“Mel Ayton reveals that attempts to assassinate the president are not the exception but the rule—almost as old as the republic itself. [Plotting to Kill the President] also helps us understand better those infrequent occasions when attempts succeed.”—Max Holland, author of Leak: Why Mark Felt Became Deep Throat ?
“Mel Ayton has a well-deserved reputation for doing the near-impossible: writing about controversial history (including conspiracy theories) in a sober but imaginative way, combining reliable accounts with intellectually stimulating arguments. I highly recommend his work.”—Rick Shenkman, author of Political Animals: How Our Stone-Age Brain Gets in the Way of Smart Politics

“Plotting to Kill the President is an eye-opener into a buried part of presidential history. Would-be assassins have stalked every U.S. president from George Washington forward. Mel Ayton reveals the numerous never-before-told incidents about how a wide array of presidents survived near-fatal assassination attempts.”—J. Patrick O’Connor, editor of Crime Magazine
“Ayton once again provides the reader with shocking revelations of previously unknown attempts to murder America’s chief executive—from the time of the founding fathers to the Great Depression. The author, amazingly, has found key snippets of information hitherto ignored or undiscovered in the vast available body of work on the subject and cites them persuasively. Most shocking are the new revelations about the assassination attempts against presidents Arthur, Hayes, Cleveland, Harrison, Roosevelt, Taft, Wilson, and Hoover. Ayton also reveals how presidents and their aides constantly tried to keep the assassination attempts secret lest they lead to ‘copycat’ threats. This is one of the most fascinating collections of stories about how presidents have faced danger.”—Dan Moldea, author of A Washington Tragedy: How the Death of Vincent Foster Ignited a Political Firestorm 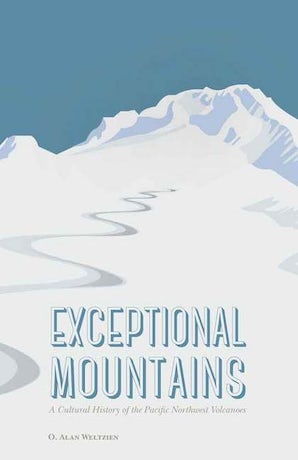 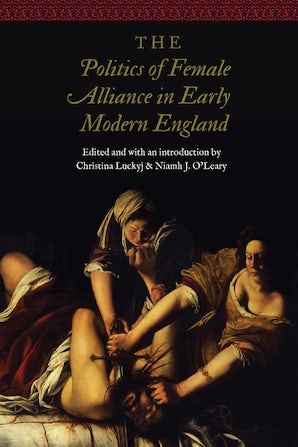 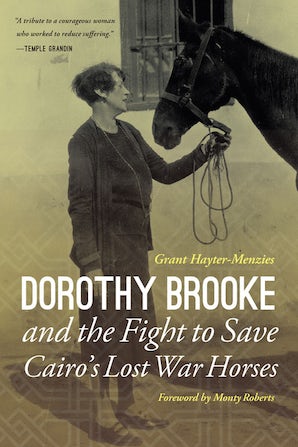 Dorothy Brooke and the Fight to Save Cairo's Lost War Horses 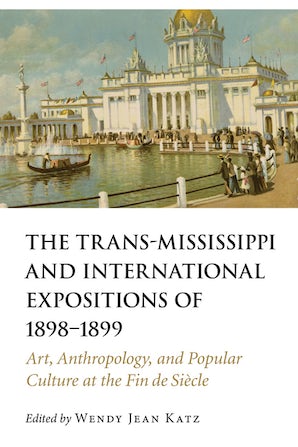 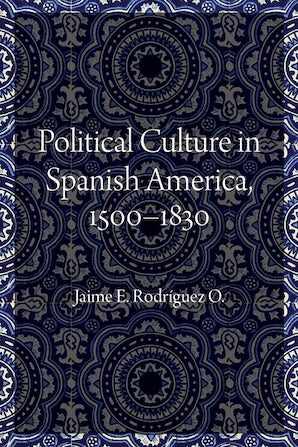