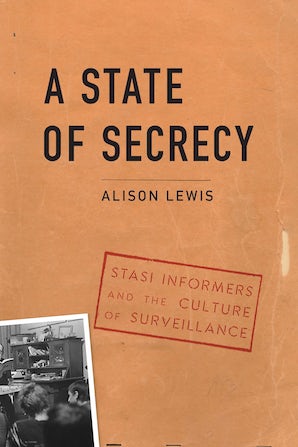 A State of Secrecy

Stasi Informers and the Culture of Surveillance

Secret police agencies such as the East German Ministry for State Security kept enormous quantities of secrets about their own citizens, relying heavily on human modes of data collection in the form of informants. To date little is known about the complicated and conflicted lives of informers, who often lived in a perpetual state of secrecy. This is the first study of its kind to explore this secret surveillance society, its arcane rituals, and the secret lives it fostered.

Through a series of interlocking, in-depth case studies of informers in literature and the arts, A State of Secrecy seeks answers to the question of how the collusion of the East German intelligentsia with the Stasi was possible and sustainable. It draws on extensive original archive research conducted in the BStU (Stasi Records Agency), as well as eyewitness testimony, literature, and film, and uses a broad array of methods from biography, sociology, cultural studies, and literary history to political science and surveillance and intelligence studies. In teasing out the various kinds of entanglements of intellectuals with power during the Cold War, Lewis presents a microhistory of the covert activities of those writers who colluded with the secret police.

Alison Lewis is a professor of German in the School of Languages and Linguistics at the University of Melbourne. She is the author or editor of numerous books, including Secret Police Files from the Eastern Bloc: Between Surveillance and Life Writing and Cold War Spy Stories from Eastern Europe (Potomac Books, 2019).

"Concentrating on a handful of writers who spied on their comrades, Lewis (Univ. of Melbourne, Australia) provides extensive insight into the operations of Eastern Europe's most extensive surveillance state."—R. W. Lemmons, Choice
"Lewis's engaging prose brings informers and agents to life and provides an authentic glimpse into the lives, relationships, and power dynamics that operated behind the scenes of the notorious—and oft-misunderstood—East German culture of surveillance."—Melissa Sheedy, German Studies Review
“This is the validation of Alison Lewis’s remarkable ability to extract meaning from East Germany’s Stasi files and to convey the insights she’s gained to her readers in an enthralling manner. For readers discovering her writing now, A State of Secrecy will be an eye-opener. . . . This book is indispensable reading for all Cold War buffs.”—Corina L. Petrescu, associate professor of German at the University of Mississippi
“In telling the story of five informers, Alison Lewis reveals the culture of surveillance that the Stasi purposefully created and emphasizes the ways in which the Stasi used this particular group of informers as an instrument of the state’s cultural diplomacy and as a weapon in the war against the subversive activities of the West, particularly West Germany. . . . Eloquent.”—Mary Kathryn Barbier, author of Spies, Lies, and Citizenship: The Hunt for Nazi Criminals
“Alison Lewis exposes aspects of Stasi infiltration into cultural circles with revelatory nuance. Her genius lies not only in groundbreaking archival research but also in putting those discoveries to stunning and complex effect. Reads like a thriller. A dazzling achievement.”—Susan Signe Morrison, professor of English at Texas State University
“A State of Secrecy is a compelling work that anyone interested in the GDR must read. With a balance of patient, in-depth research, ruthlessly clearsighted analysis, and psychological intuition, Alison Lewis lays bare the dynamics of secrecy in the GDR, but more important, the mechanisms that sustain totalitarianism in the modern world. An intellectual tour de force and a read as gripping as the extraordinary stories contained within it.”—Karen Leeder, professor of modern German literature at New College, Oxford
“Carefully fording the gaps inherent in secret police files, Alison Lewis tells fascinating Cold War stories about Stasi informers who were instrumental in influencing literary production and policing culture in East Germany. Extensively researched, A State of Secrecy is an important book that shines a light on the shadowy double lives of agents who were saddled with secrets. It exposes the extent of their collaboration and surveillance activities, as well as their habitus, motivation, and recompenses.”—Valentina Glajar, professor of German at Texas State University
“A State of Secrecy presents an inside look into the East German Ministry for State Security and its employment of writers as unofficial collaborators. Alison Lewis traces the intersecting biographies of five Stasi collaborators across the spectrum of informers deployed in the area of literature and culture. By presenting in-depth portraits of these personalities and the different kinds of surveillance they were involved in, A State of Secrecy paints a fabulous picture of a collective biography of Stasi informers within the cultural sphere, their motivations, and their justifications, clearly explicating how the Stasi used humane forms of surveillance to control and curtail cultural expression for nearly forty years.”—Carol Anne Costabile-Heming, professor of German at the University of North Texas
“Lewis takes a frank look at the Stasi apparatus and the literary writers who became its willing informants out of ideological persuasion, literary envy, or both, and who so often have been simultaneously demonized and glamorized. The study exposes the cruel banality of the socialist surveillance regime.”—Cathy Gelbin, professor of film and German studies at the University of Manchester 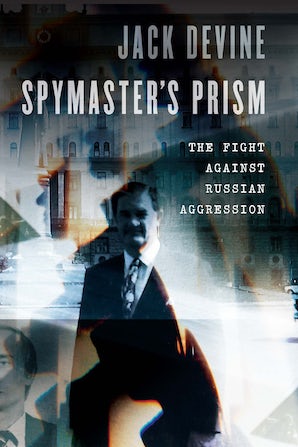 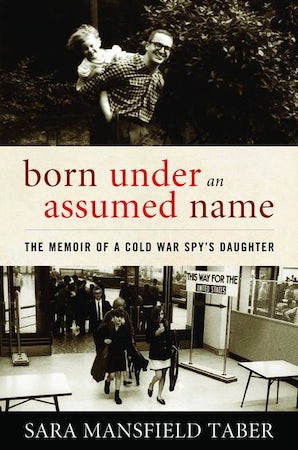 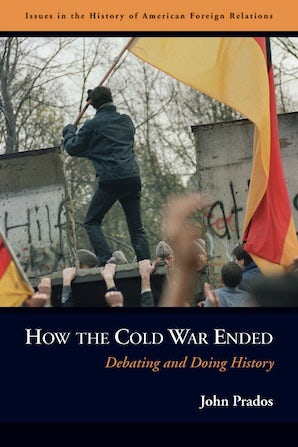