Interdisciplinary Approaches to Studies of Women, Gender, and Sexuality

The Expanding Frontiers series promotes rigorous and interdisciplinary research that critically expands the field and purview of feminist, women’s, and gender studies. This book series builds upon the journal Frontiers and its commitment to “diverse and decisively interdisciplinary” publications –monographs as well as collaborations— that explore critical intersections of gender, race, sexuality, class, nation, and other dimensions.  In particular, the series seeks to expand the knowledge generated by and about women, men, and transpeople of color, although it also embraces scholarship about women, men, and transpeople globally who are negotiating multiple and intersecting sites of affiliation, identity and commitment.  The series welcomes scholarship regarding disability, cultural geography, comparative ethnic studies, critical race studies, indigenous cultures, transnational feminisms, expressive cultures and the arts, policy, and social movements. The series is particularly open to innovative and critical scholarship that is accessible across disciplines and fields, based in feminist epistemologies, and committed to social transformation research. The series is committed to supporting new scholarship in the field and is dedicated to guiding new authors through the publication process.

While the book series title evokes the continued expansion of knowledge in women’s and gender studies, the concept of “frontiers” also consciously calls into question how this knowledge about gender and sexuality is produced and acknowledges the contestations about what constitutes feminist, women’s, and gender studies. This dual meaning functions contrary to traditional conceptions of “frontiers” which, historically intertwined with empire and colonization, have been deployed to reproduce hegemonic structures of inequality.  The Expanding Frontiers series speaks to the importance of intersectional analytical approaches and reflexivity in making sense of how women, gender, and sexuality are contingently constructed categories that have different material consequences for individuals based on their social locations.

Queering the French-Algerian War and Its Postcolonial Legacies

Marginalized Communities and the Ghosts of Insidious Trauma 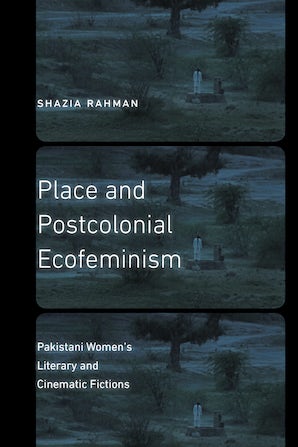 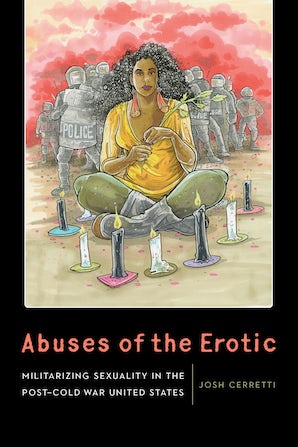 Caribbean Women and Thick Bodies in the United States