Long before the Arab Spring and its use of social media demonstrated the potent intersection between technology and revolution, the Mexican Revolution employed wireless technology in the form of radiotelegraphy and radio broadcasting to alter the course of the revolution and influence how political leaders reconstituted the government.

Radio in Revolution, an innovative study of early radio technologies and the Mexican Revolution, examines the foundational relationship between electronic wireless technologies, single-party rule, and authoritarian practices in Mexican media. J. Justin Castro bridges the Porfiriato and the Mexican Revolution, discussing the technological continuities and change that set the stage for Lázaro Cárdenas’s famous radio decree calling for the expropriation of foreign oil companies.

Not only did the nascent development of radio technology represent a major component in government plans for nation and state building, its interplay with state power in Mexico also transformed it into a crucial component of public communication services, national cohesion, military operations, and intelligence gathering. Castro argues that the revolution had far-reaching ramifications for the development of radio and politics in Mexico and reveals how continued security concerns prompted the revolutionary victors to view radio as a threat even while they embraced it as an essential component of maintaining control.

J. Justin Castro is an assistant professor of history at Arkansas State University.

"Radio in Revolution offers a clearly written, meticulously researched, and previously untold chronicle of the role that radio technologies played in revolutionary Mexico."—Joy Elizabeth Hayes, Hispanic American Historical Review
"Radio in Revolution is a well-researched and engaging book that covers an understudied aspect of Mexican historiography."—Sarah Foss, Jhistory, H-Net Reviews
"In Radio in Revolution, the author uncovers the essential role of radio technologies in the consolidation of state power in Mexico between the late 1890s and the 1930s. . . . Castro compels readers to remember the importance of the technology behind state power, something as consequential in our own times as it was during the early twentieth century."—Historian
"This book should be of great interest to historians of Mexico and Latin America, to students of comparative nation-building projects, and of course to historians of radio itself. It is well worth a careful read."—Edward Beatty, Pacific Historical Review
"Justin Castro's Radio in Revolution examines an important but understudied issue: the role of radio communications. This work is a pioneering study of communications technology in Mexican history, and it is especially notable for its contributions to the historiography of the Porfiriato and the military phase of the revolution."—Jürgen Buchenau, Latin American Research Review
“This work has the potential to cause scholars to rethink the importance of technological savvy and acquisition, mainly radio, for Mexico during its revolution and postrevolutionary era. Castro’s decision to tackle radio developments during the Porfiriato and through the revolution renders a very rich analysis.”—Celeste González de Bustamante, author of Muy buenas noches: Mexico, Television, and the Cold War

“Radio in Revolution fills a major gap in the historiography of Mexico’s telecommunications and early broadcasting industries. Castro raises the bar for studies of media and nation building during Mexico’s tumultuous revolution.”—José Luis Ortiz Garza, author of Una radio entre dos reinos
“Castro depicts a significant continuity from Porfirio Díaz to Plutarco Elías Calles in governmental use of radio technology to consolidate centralization. The Mexican Revolution, prototype for all twentieth-century social revolutions, was also the first war in which radio served a major military purpose.”—Robert H. Claxton, author of From “Parsifal” to Peron: Early Radio in Argentina, 1920–1944 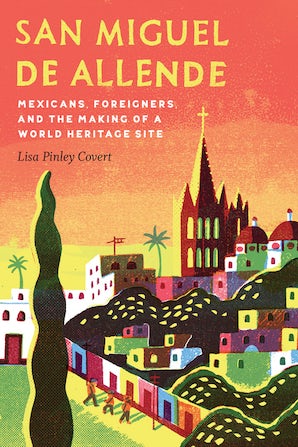 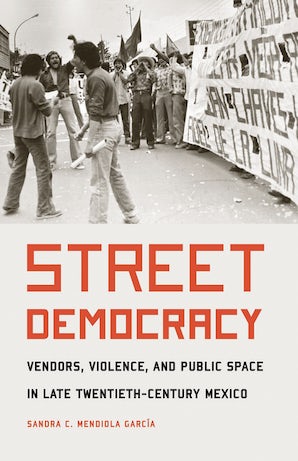 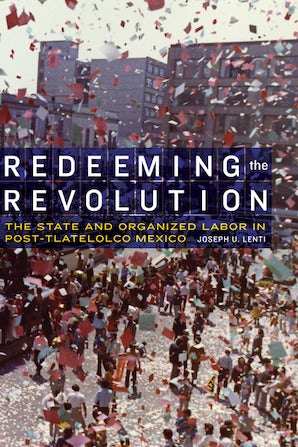 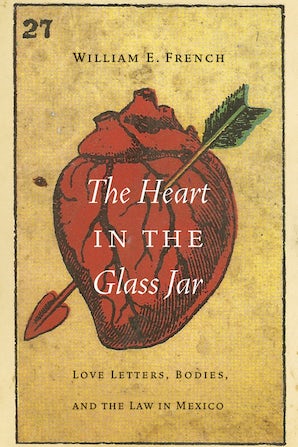 The Heart in the Glass Jar 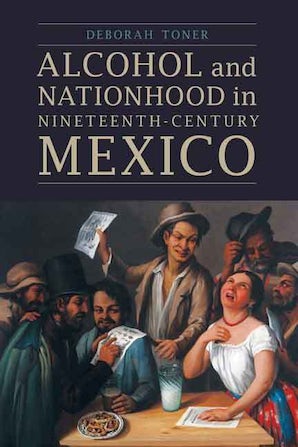