For the last twenty-five years, the most dominant offensive strategy in college football has been the spread offense, which relies on empty backfields, lots of receivers and passing, and no huddles between plays. Where the spread offense started, why it took so long to take hold, and the evolution of its many variations are the much-debated mysteries that Bart Wright sets about solving in this book.

Football Revolution recovers a key, overlooked, part of the story. The book reveals how Jack Neumeier, a high school football coach in California in the 1970s, built an offensive strategy around a young player named John Elway, whose father was a coach at nearby California State University, Northridge. One of the elder Elway’s assistant coaches, Dennis Erickson, then borrowed Neumeier’s innovations and built on them, bringing what we now know as the spread offense onto the national stage at the University of Miami in the 1980s. With Erickson’s career as a lens, this book shows how the inspiration of a high school coach became the dominant offense in college football, prepping a whole generation of quarterbacks for the NFL and forever changing the way the game is played.

Bart Wright is the sports editor for the Greenville News in South Carolina.

"For avid fans, Football Revolution will inspire friendly arguments over the staying power of the spread—and what might supersede it someday."—Bob Boyles, Wall Street Journal 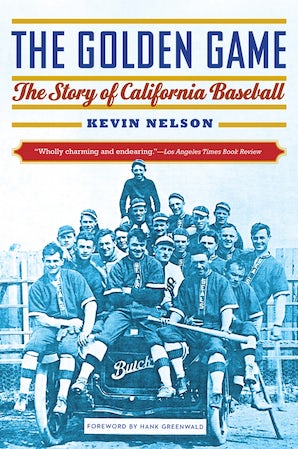