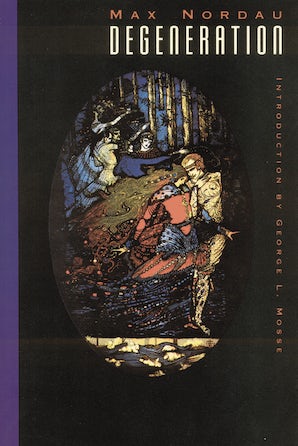 Max Nordau was a famous writer, a practicing physician, a bourgeois examplar of enterprise and energy when his Degeneration appeared in Germany in 1892. He argued that the spirit of the times was characterized by enervation, exhaustion, hysteria, egotism, and inability to adjust or to act. Culture had degenerated, he said, and if criminals, prostitutes, anarchists, and lunatics were degenerates, so were the authors and artists of the era. Degeneration, and the controversy it aroused, served to define the fine de siècle. Its targets included Nietzsche, Oscar Wilde, Ibsen, Tolstoy, Richard Wagner, Zola, and Walt Whitman. The book was enormously influential. Nordau anticipated Freud in describing art as a product of neurosis, and he set a precedent for psychological and sociological critiques of literature. You may wish to talk back to Degeneration, as George Bernard Shaw did, but you will be entertained by its vitality. Holbrook Jackson, in The Eighteen Nineties, called the book "an example of the very liveliness of a period which was equally lively in making or marring itself."

George L. Mosse's important introduction has been added to this Bison Book edition. His many works include The Nationalization of the Masses: Political Symbolism and Mass Movements in Germany from the Napoleonic Wars through the Third Reich.

"Degeneration is one of the most important documents of the fin de siècle, the years between the 1880s and 1900 when the robust views of the nineteenth century clashed with the heightened sensibilities of a searching and disillusioned generation. . . . [It] is a mirror of conflicting attitudes which are, in fact, contemporary with our present cultural dilemmas. But culture itself always reflects the state of society. Max Nordau presents us with a searchlight whose beams reflect the kind of world [we] have made for [ourselves.]"—George L. Mosse in his introduction to the 1968 edition 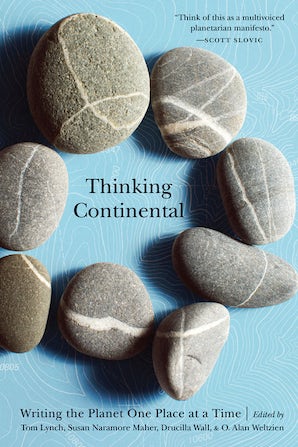 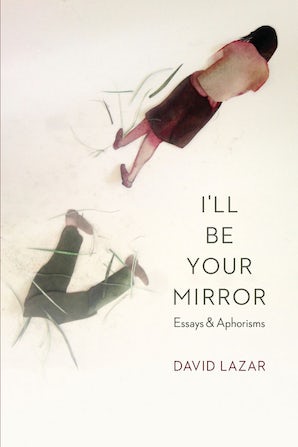 I'll Be Your Mirror