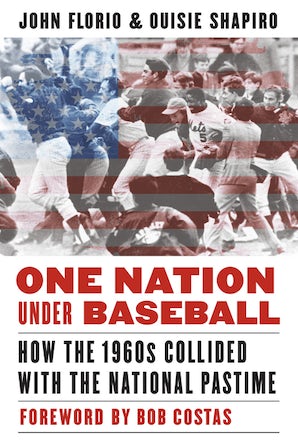 One Nation Under Baseball highlights the intersection between American society and America’s pastime during the 1960s, when the hallmarks of the sport—fairness, competition, and mythology—came under scrutiny. John Florio and Ouisie Shapiro examine the events of the era that reshaped the game: the Koufax and Drysdale million-dollar holdout, the encroachment of television on newspaper coverage, the changing perception of ballplayers from mythic figures to overgrown boys, the arrival of the everyman Mets and their free-spirited fans, and the lawsuit brought against team owners by Curt Flood.

One Nation Under Baseball brings to life the seminal figures of the era—including Bob Gibson, Marvin Miller, Tom Seaver, and Dick Young—richly portraying their roles during a decade of flux and uncertainty.

John Florio and Ouisie Shapiro are freelance writers based in Brooklyn, New York. Together they have written for the New York Times, the New Yorker, the Atlantic, VICE Sports, ESPN, and Sports Illustrated. They are the authors of One Punch from the Promised Land: Leon Spinks, Michael Spinks, and the Myth of the Heavyweight Title and the young adult book War in the Ring: Joe Louis, Max Schmeling, and the Fight between America and Hitler. Florio is also a novelist and Shapiro is an Emmy-winning writer and producer of sports documentaries. Bob Costas has been broadcasting sports for four decades.

A Note to the Reader 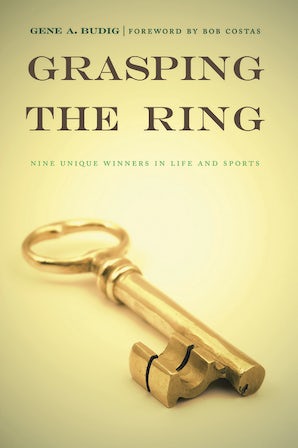