A Memoir of Ghost Stories

When Amy E. Wallen’s southern, blue-collar, peripatetic family was transferred from Ely, Nevada, to Lagos, Nigeria, she had just turned seven. From Nevada to Nigeria and on to Peru, Bolivia, and Oklahoma, the family wandered the world, living in a state of constant upheaval. When We Were Ghouls follows Wallen’s recollections of her family who, like ghosts, came and went and slipped through her fingers, rendering her memories unclear. Were they a family of grave robbers, as her memory of the pillaging of a pre-Incan grave site indicates? Are they, as the author’s mother posits, “hideous people?” Or is Wallen’s memory out of focus?

In this quick-paced and riveting narrative, Wallen exorcizes these haunted memories to clarify the nature of her family and, by extension, her own character. Plumbing the slipperiness of memory and confronting what it means to be a “good” human, When We Were Ghouls links the fear of loss and mortality to childhood ideas of permanence. It is a story about family, surely, but it is also a representation of how a combination of innocence and denial can cause us to neglect our most precious earthly treasures: not just our children but the artifacts of humanity and humanity itself.

"The author writes powerfully through the haze of 40-year-old memories. . . . In disbelief at her family's actions, from taking pottery out of Peruvian graves to ignoring dead bodies in the African streets, Wallen questions the inherent goodness children assume about their loved ones. Lyrical and haunting."—Courtney Eathorne, Booklist

"With deadpan humor and youthful incredulity, Wallen explores a series of strange events, each more bizarre than the last: stepping over dead bodies on her way to school, witnessing a cook stab a clerk with a knife at her school and declining an invitation to attend the execution of a predator, who had, as the story goes, turned himself into a goat after being apprehended by the authorities. . . . Wallen investigates these memories with the mordant wit of a wisecracking detective as she excavates the crippling loneliness and fear of abandonment that followed her from country to country."—Jim Ruland, San Diego City Beat

"In When We Were Ghouls, the reader lives with Wallen through her precarious childhood as she faces odd customs, random violence, death, and a somewhat uncertain future. It's a view that's unsettling, but a reminder of how vulnerable it is to be an outsider."—Debbie Hagan, Brevity
“Amy Wallen’s beautiful memoir, replete with fantastic stories, will carry you across continents and introduce you to amazing characters. With wit and poignant honesty, she recounts the details of her unlikely, unforgettable childhood and brings to life the era that shaped our present.”—Claire Messud, New York Times bestselling author of The Emperor’s Children

“In this bold, original, and exquisitely written memoir, Wallen explores the reliability of haunting memories that include ‘play days’ when her Nigerian grade school is closed due to public executions and a family outing that involves robbing an ancient Peruvian grave. . . . Along the way, Wallen lays bare her family’s foibles with tender fearlessness. Although often about death, this memoir is full of life and life’s oppositions, both the light and the dark, which the author ultimately learns to embrace and celebrate.”—Sue William Silverman, author of The Pat Boone Fan Club: My Life as a White Anglo-Saxon Jew

“The loneliness of childhood, fears of abandonment, and early sorrows, but also its magical escapes and restorations are captivatingly rendered in this haunting, exquisitely written memoir. Skulls, executions, bloated corpses, Siamese twins, and Godzilla movies manifest themselves uncannily, but also Santa Claus, an adored brother, a loving nanny, a beautiful mother, and an understanding if peripatetic father, making for a perfect balance of dark and light forces in this memory palace.”—Phillip Lopate, author of Portrait inside My Head and Against Joie de Vivre

“A worldly gazetteer of haunted family stories. There’s sadness, mortality, tragedy, love, frenzy, tremendous restlessness, grave robbing, family secrets. Really, I’ve never read a memoir as uncannily provocative as this one! It’s as if the spectral world has finally found a home in the incidents found on every page. Amy Wallen has what Virginia Woolf called ‘a Gothic memory.’”—Howard Norman, author of My Darling Detective

List of Illustrations
When We Were Ghouls
Part 1. Nigeria
Redneck Arrival
My Baptism
Under the Dogonyaro Tree
One Without the Other
What Won’t Rub Off
From Gypsy to Socialite
Bees and Bad Men
Christmas Execution
Pine-Solo
Two New Knees
The Vestibule
Part 2. Peru
Deer in the Headlights
Arriving at Midnight
Seeds Don’t Grow in a Hotel
Buche de Noel
The Lima Welcome Wagon
Godzilla, the Witch, and the Wardrobe
Black Magic and a Guitar Solo
Phantom Limb
Christmas Bird
Our Best Imitation of Gringos
The Butcher Gets Bigger
Part 3. Bolivia
Taking Flight
Tabloids and Cigarettes
Politicians in the Living Room
The Chicken-Wire Menagerie
What I Do See
Part 4. Reentry
Helter Skelter
Images on a Paper Soul
What Remains
Acknowledgments 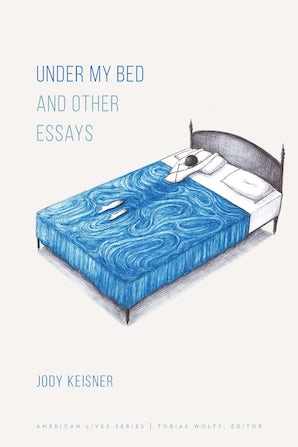 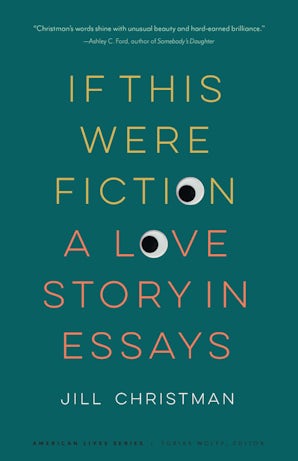 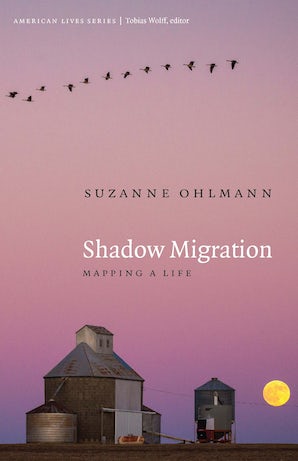 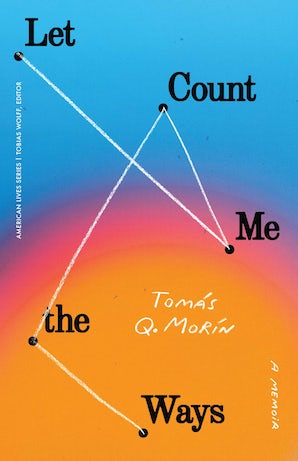 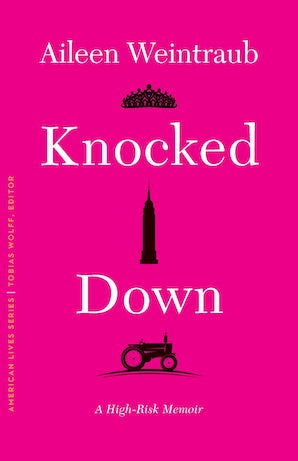 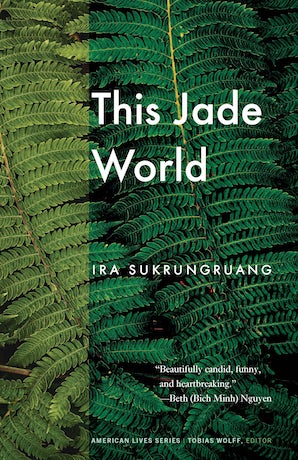 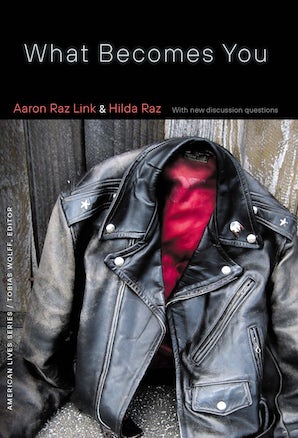