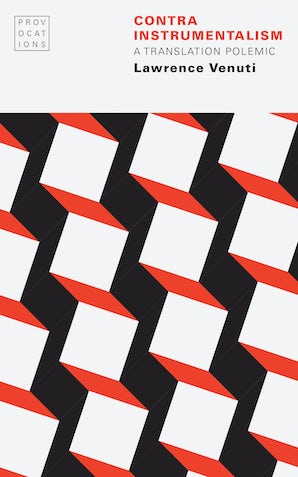 Contra Instrumentalism questions the long-accepted notion that translation reproduces or transfers an invariant contained in or caused by the source text. This “instrumental” model of translation has dominated translation theory and commentary for more than two millennia, and its influence can be seen today in elite and popular cultures, in academic institutions and in publishing, in scholarly monographs and in literary journalism, in the most rarefied theoretical discourses and in the most commonly used clichés.

Contra Instrumentalism aims to end the dominance of instrumentalism by showing how it grossly oversimplifies translation practice and fosters an illusion of immediate access to source texts. Lawrence Venuti asserts that all translation is an interpretive act that necessarily entails ethical responsibilities and political commitments. Venuti argues that a hermeneutic model offers a more comprehensive and incisive understanding of translation that enables an appreciation of not only the creative and scholarly aspects of what a translator does but also the crucial role translation plays in the cultural and social institutions that shape human life.

Lawrence Venuti, a professor of English at Temple University, is a translation theorist and historian as well as a literary translator. He is the author, editor, or translator of twenty-five books, including The Translator’s Invisibility: A History of Translation; Translation Changes Everything: Theory and Practice; and The Translation Studies Reader.

"Venuti has written an excellent and far-reaching polemic indeed. It is erudite, extremely well-researched, and at times biting—he calls out individual and institutional agents alike—a direct effect of his desiring to move beyond theorizing to stimulate discussion and, hopefully, change."—Piotr Florczyk, World Literature Today
“Every text is translatable because every text can be interpreted: with this provocation, Lawrence Venuti challenges us to overhaul our thinking about translation by jettisoning the instrumentalist bias that has, according to him, plagued translation since Western antiquity. Instead, he proposes that we pursue translation as hermeneutics, episteme, discourse, and artifact; he asks that we treat receiving contexts with the kind of finesse we tend to reserve for source materials, and restore to translation its overdue status as full-fledged conceptual labor in its own right. Written with a literary comparatist’s erudite command of his field, Contra Instrumentalism is an exemplary critical statement on a transnational topic.”—Rey Chow, Anne Firor Scott Professor of Literature at Duke University
“Lawrence Venuti can always be relied upon to challenge facile assumptions about translation. In this exciting new book he explains how translation is always an act of interpretation and therefore there can be no such thing as an untranslatable. Anyone interested in understanding translation should read this account.”—Susan Bassnett, professor emerita of comparative literature at the University of Warwick
“In Contra Instrumentalism Lawrence Venuti advances a vision of translation as a radically transformative act of interpretation. Everyone involved with translation theory and practice, and everyone who uses translations, should engage with this bracing and transformative book.”—David Damrosch, Ernest Bernbaum Professor and Chair of the Department of Comparative Literature at Harvard University
“Lawrence Venuti is short-tempered, and he lays it on the line: there’s too much of both belle-lettrism and servitude in the way translation is (under)valued. The truth is that there is no truth, only interpretation. Venuti tangles with high-wire philosophers of language but wins his points mixing it up with film subtitlers on the rugged terrain of practical examples. Freed from self-constraint, translation can get on with critical, indeed radical, cultural work.”—Dudley Andrew, R. Selden Rose Professor of Comparative Literature and Professor of Film Studies at Yale University
“Lawrence Venuti’s brilliant book questions prevailing ideas about translation as an instrument for recovering source meaning while suggesting a Foucauldian version of hermeneutics to account for translation as both a material practice and a dialogue among cultural contexts. In Venuti’s strongest case, film subtitles provide an index of the functions performed by specific translations, foregrounding degrees of cultural relevance over straightforward accuracy.”—Charles Altieri, Stageberg Professor of English at the University of California, Berkeley 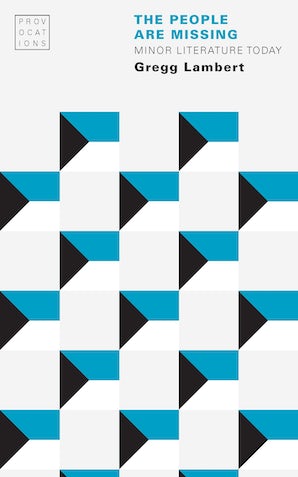 The People Are Missing 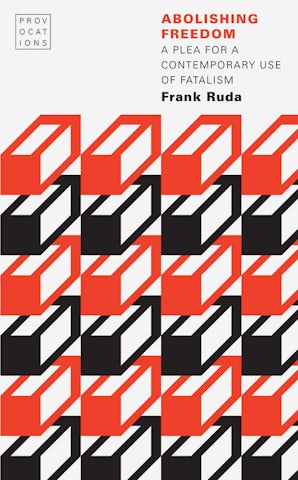 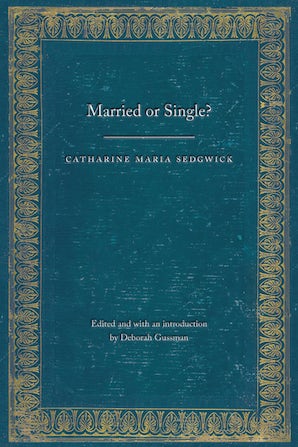 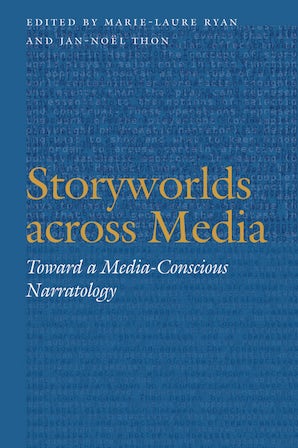 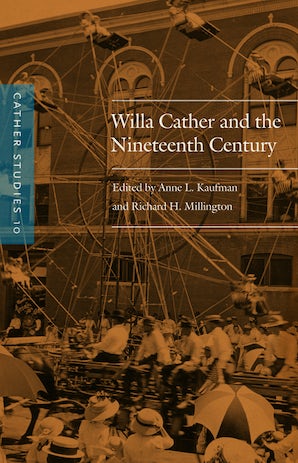 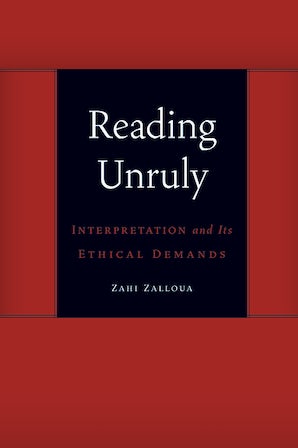