Women in the Writings of Mari Sandoz

Mari Sandoz, born on Mirage Flats, south of Hay Springs, Nebraska, on May 11, 1896, was the eldest daughter of Swiss immigrants. She experienced firsthand the difficulties and pleasures of the family’s remote plains existence and early on developed a strong desire to write. Her keen eye for detail combined with meticulous research enabled her to become one of the most valued authorities of her time on the history of the plains and the culture of Native Americans.

Women in the Writings of Mari Sandoz is the first volume of the Sandoz Studies series, a collection of thematically grouped essays that feature writing by and about Mari Sandoz and her work. When Sandoz wrote about the women she knew and studied, she did not shy away from drawing attention to the sacrifices, hardships, and disappointments they endured to forge a life in the harsh plains environment. But she also wrote about moments of joy, friendship, and—for some—a connection to the land that encouraged them to carry on.

The scholarly essays and writings of Sandoz contained in this book help place her work into broader contexts, enriching our understanding of her as an author and as a woman deeply connected to the Sandhills of Nebraska.

Renée M. Laegreid is a professor of history at the University of Wyoming. She is the author of Riding Pretty: Rodeo Queens in the American West (Nebraska, 2006) and the coauthor, with Sandra K. Mathews, of Women’s Experiences on the North American Plains. Shannon D. Smith is the executive director for the Wyoming Humanities Council and an author focusing on women in the West. She is the author of Give Me Eighty Men: Women and the Myth of the Fetterman Fight (Nebraska, 2008). Smith taught at Oglala Lakota College on the Pine Ridge Indian Reservation for seven years. John Wunder is a professor emeritus of history at the University of Nebraska–Lincoln. He is the author or editor of numerous books, including Echo of Its Time: The History of the Federal District Court of Nebraska, 1867–1933 (Nebraska, 2018). 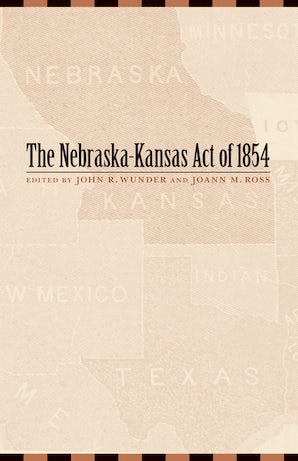 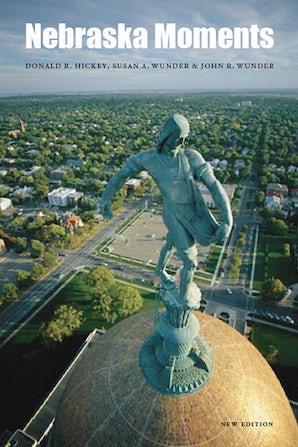