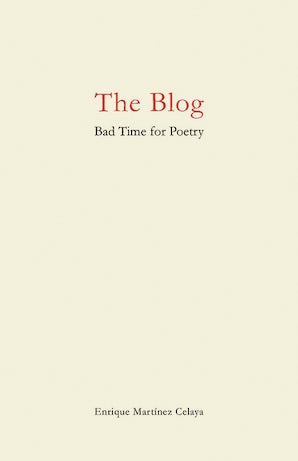 Distributed by the University of Nebraska Press for Whale and Star Press
Enrique Martínez Celaya’s blog, Bad Time for Poetry, began on August 24, 2007, and ended on May 25, 2009. In the emergence of the literary genre of the blog, Bad Time for Poetry existed as an antiblog, showing how this literary genre can be used to cultivate and preserve cultural commentary that has lasting value and is mindful of the past and responsible to the future. His posts were intended to be read closely, contemplated, and assimilated into readers’ lives. Martínez Celaya’s blog is now preserved in this complete compilation of his posts.

Enrique Martínez Celaya is a Visiting Presidential Professor at the University of Nebraska (2007–10). He works in painting, sculpture, photography, writing, and publishing. He has created projects for venues such as the Museum der bildenden Künste Leipzig, the Miami Art Museum, the Berliner Philharmonie, and St. Mary’s Church in Limerick, Ireland. He lectures on art around the world at venues such as the American Academy in Berlin, UCLA, and New York University. His artwork is in the permanent collections of the Metropolitan Museum of Art, the Whitney Museum of American Art, the Los Angeles County Museum of Art, the Museum of Fine Arts, Houston, the Museum der bildenden Künste Leipzig, and others. He served as associate professor of art at Pomona College and the Claremont Graduate University (1994–2003). He was awarded the Anderson Ranch National Artist Award (2007) and is a trustee on the National Board of Anderson Ranch. 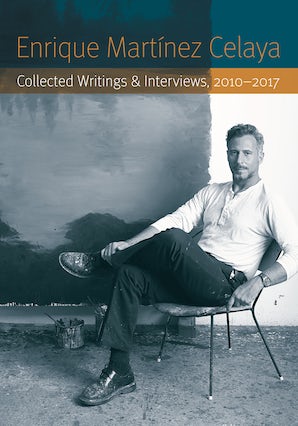 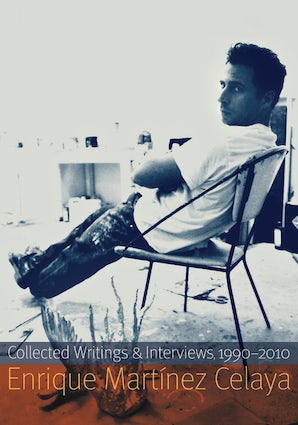 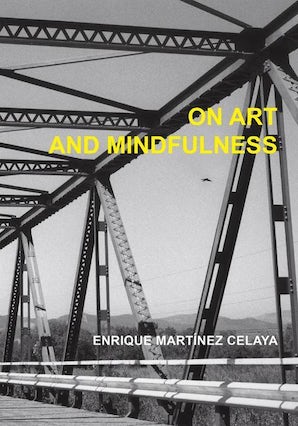 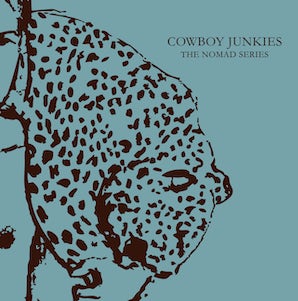 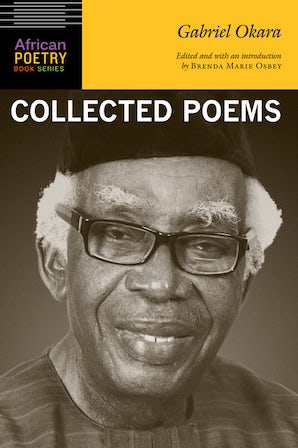 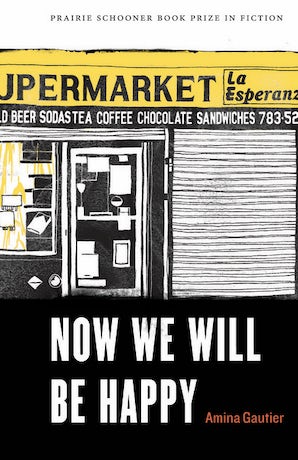