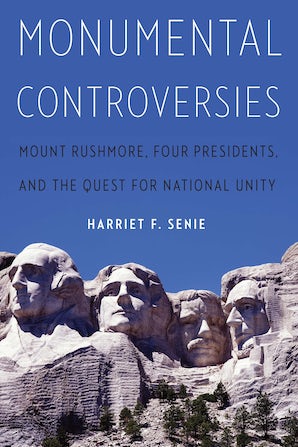 Mount Rushmore, Four Presidents, and the Quest for National Unity

In recent years the United States has witnessed major controversies surrounding past American presidents, monuments, and sites. Consider Mount Rushmore, which features the heads of the nation’s most revered presidents—George Washington, Thomas Jefferson, Abraham Lincoln, and Theodore Roosevelt. Is Rushmore a proud national achievement or a symbol of the U.S. theft and desecration of the Lakota Sioux’s sacred land? Is it fair to denigrate George Washington for having owned slaves and Thomas Jefferson for having had a relationship with Sally Hemings, an enslaved woman, to the point of dismissing these men’s accomplishments? Should we retroactively hold Abraham Lincoln accountable for having signed off on the largest single-day mass execution in U.S. history, of thirty-eight Dakota men? How do we reckon with Theodore Roosevelt’s legacy? He was criticized for his imperialist policies but praised for his prolabor antitrust and conservation programs. These charged issues and many others have been plaguing our nation and prompting the removal of Confederate statues and flags amid racial unrest, a national pandemic, and political strife.

Noted art historian Harriet F. Senie tackles these pivotal subjects and more in Monumental Controversies. Senie places partisan politics aside as she investigates subjects that have not been adequately covered in classrooms or literature and require substantial reconciliation in order for Americans to come to terms with their history. She shines a spotlight on the complicated facts surrounding these figures, monuments, and sites, enabling us to revisit the flaws of our Founding Fathers and their checkered legacies while still recognizing their enormous importance and influence on the United States of America.

Monumental Controversies presents strategies to create an inclusive narrative that honors the varied stakeholders in a democracy—a vital step toward healing the divisiveness that now appears to be a dominant feature of American discourse. As the public and press reconsider the viability of the American experiment in democracy, Senie offers a thoughtful reflection on the complex lives and legacies of the four presidents memorialized on Mount Rushmore. All four presidents faced some of the most contentious times in our history and yet they championed unity, made possible by acknowledging and accepting opposing opinions as a basic premise of democracy. Historians, curators, government officials, academics, and students at all levels will be riveted by this authoritative work.

Harriet F. Senie is a professor emerita of art history at the City College of New York and at the CUNY Graduate Center. She co-founded Public Art Dialogue, an international organization, and its journal, Public Art Dialogue. Senie is the coeditor of Teachable Monuments: Using Public Art to Spark Dialogue and Confront Controversy and author of Memorials to Shattered Myths: Vietnam to 9/11, among other books.

“Monumental Controversies is a much-needed and overdue corrective to what Harriet Senie rightly terms an either/or mindset that dominates present-day discussions of historical monuments. . . . A must-read for all Americans who yearn for a more informed and nuanced assessment of our country’s commemorative tradition.”—Sally Webster, author of The Nation’s First Monument and the Origins of the American Memorial Tradition
“Harriet Senie has taken on the problematic and iconic Mount Rushmore to cut to the heart of what is dividing America. . . . The only way to move beyond toxic divisiveness is to reckon with history, and this book offers a clear-eyed assessment of the contributions and failings of U.S. presidents Washington, Jefferson, Lincoln, and Roosevelt to pave the way for new national origin stories. Senie draws on her extensive knowledge of public commemorative sculpture to examine how these four men have been honored in monumental form and how new memorials, institutions, and initiatives are beginning to tell more accurate histories inclusive of Indigenous and Black experiences and voices.”—Jennifer Wingate, author of Sculpting Doughboys: Memory, Gender, and Taste in America’s World War I Memorials

“How do monuments such as Mount Rushmore contribute to a national myth in which the four presidents depicted—Washington, Jefferson, Lincoln, Roosevelt—are lauded in history books as heroes, and yet each, in their own way, held values which are no longer acceptable in today’s world? Should their flaws, as grave as they may be, obscure the contributions they brought to the nation? And who is to judge? A must-read for anyone seeking to understand the complexities inherent in America’s commemorative landscape.”—Marie-Louise Jansen, program director of Contested Histories, Institute for Historical Justice and Reconciliation, The Hague, the Netherlands 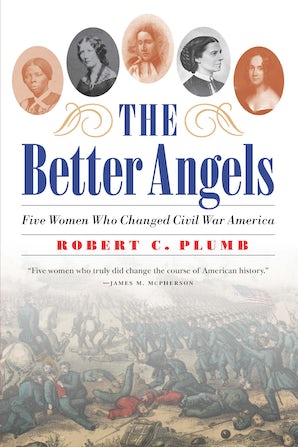 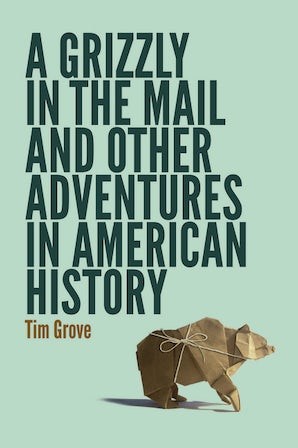 A Grizzly in the Mail and Other Adventures in American History 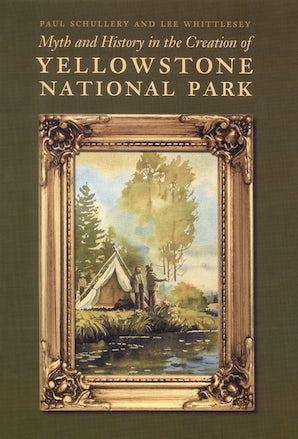 Myth and History in the Creation of Yellowstone National Park 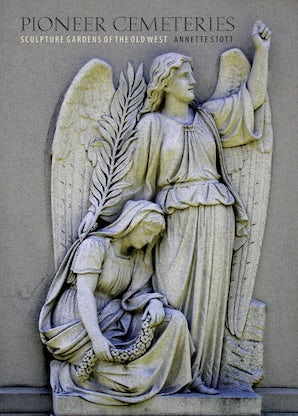